He was diagnosed with stage three to four aggressive prostate cancer 13 years ago – a form of the disease that is rarely survived. 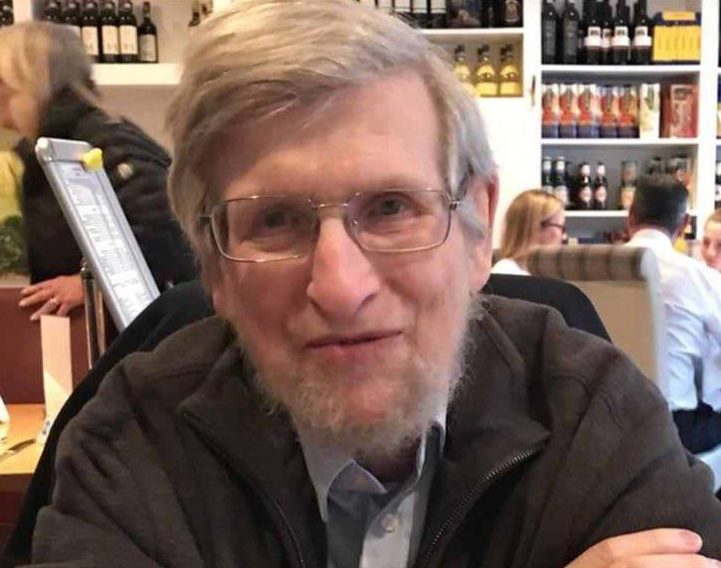 Doctors tried everything from hormone therapy to radiotherapy and chemotherapy and each time the tumour disappeared only to return again.

Since 2005 his tumour has returned four times as some cancerous cells managed to evade the best medicine available.

That was, until he was chosen to take part in a medical trial of a new immunotherapy drug that uses mechanisms that already exist in the body to attack cancer cells, killing them for good.

Michael, from Surbiton in Surrey, thought all hope was lost for him as he was moved to palliative care, to make his death as painless as possible, after the tumour returned again. 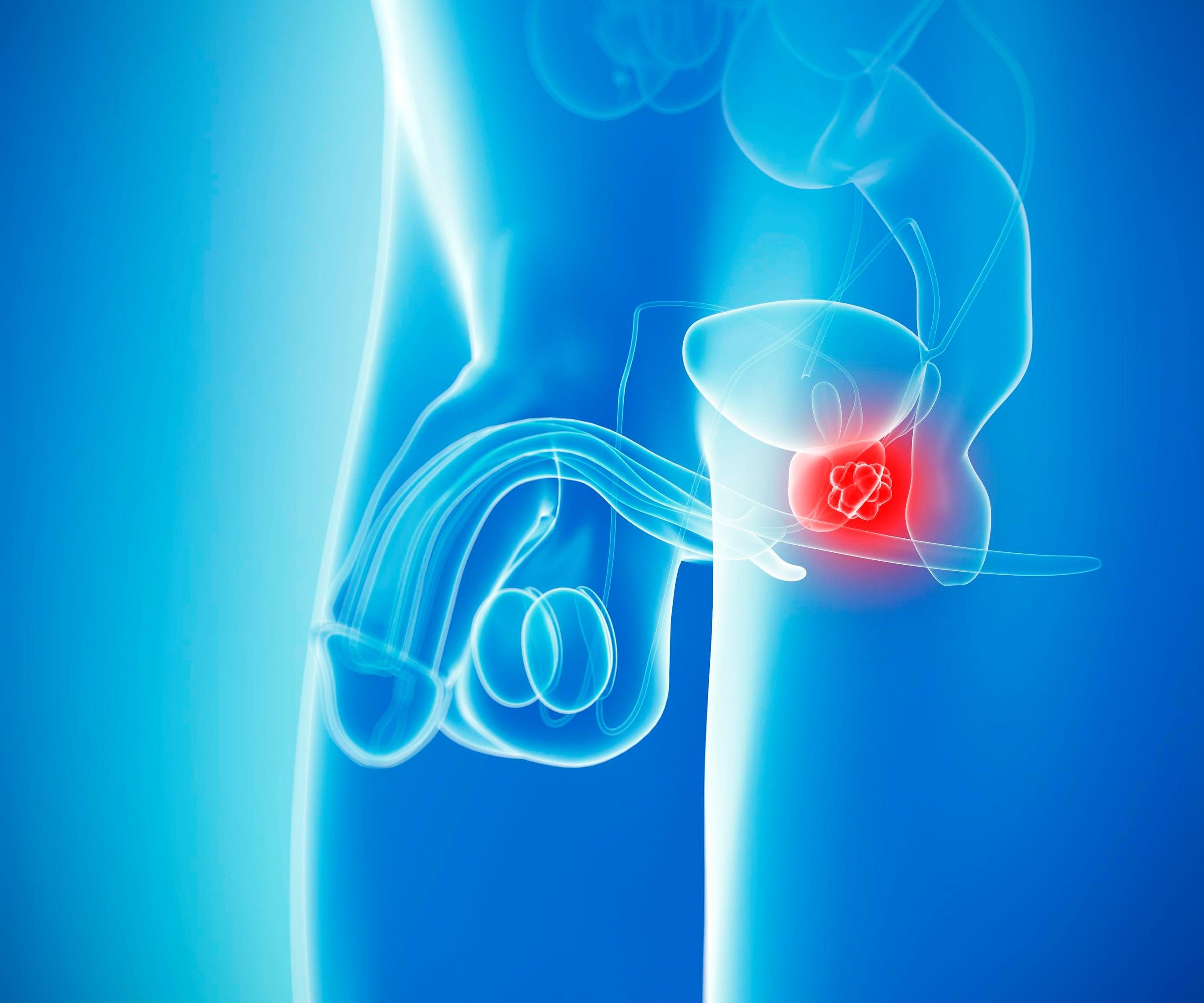 But British scientists have discovered that the very thing that makes cancer so dangerous – the diseased cells ability to mutate to evade treatments – may actually be its undoing.

Experts from the Institute of Cancer Research (ICR) have discovered that each time a cancer cell mutates it leaves behind a biological fingerprint, and our immune systems can be trained to seek out these fingerprints and destroy them so they can never return. 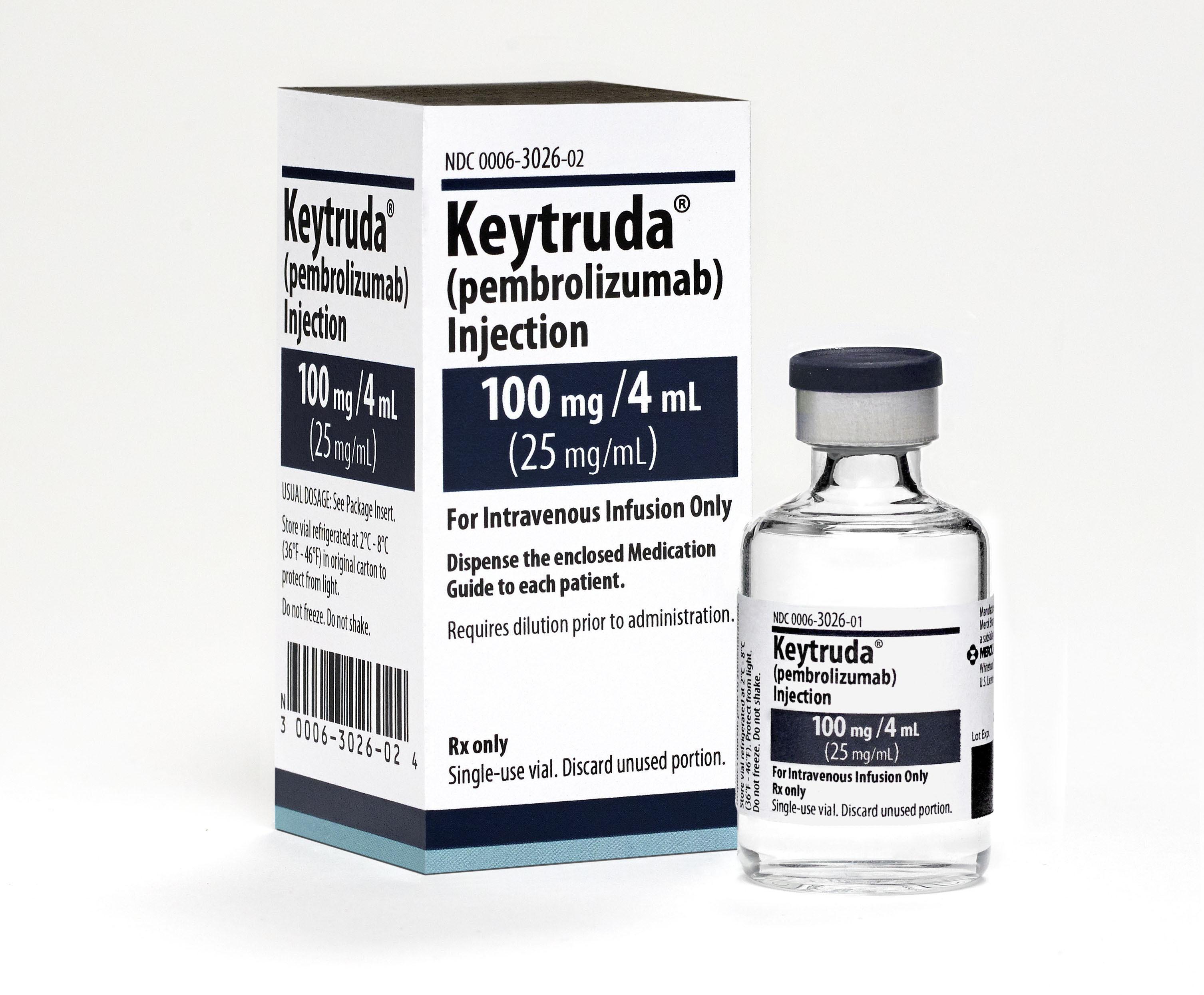 It was an overly optimistic choice – Michael was past his chances in terms of conventional therapy and his intestines were ravaged by previous bouts of radiotherapy.

The 72-yer-old's gut had perforated, causing him horrible infections, and he was so ill he wouldn't be able to withstand surgery to repair it.

FIND OUT MORE What is prostate cancer and what are the red-flag signs and symptoms all men need to know?

Michael was so ill he was only able to have ten intravenous doses of the drug pembrolizumab, brand named Keytruda, once every three weeks.

The drug, which is "twice as effective as chemotherapy", was approved for the treatment of advanced and incurable lung cancer by NHS bosses last year.

He should have received a further 29 doses to complete the treatment, but he was too unwell.

Despite this, an MRI to check his progress revealed the tumour had completely disappeared.

He was then strong enough to receive the stomach surgery he so desperately needed. 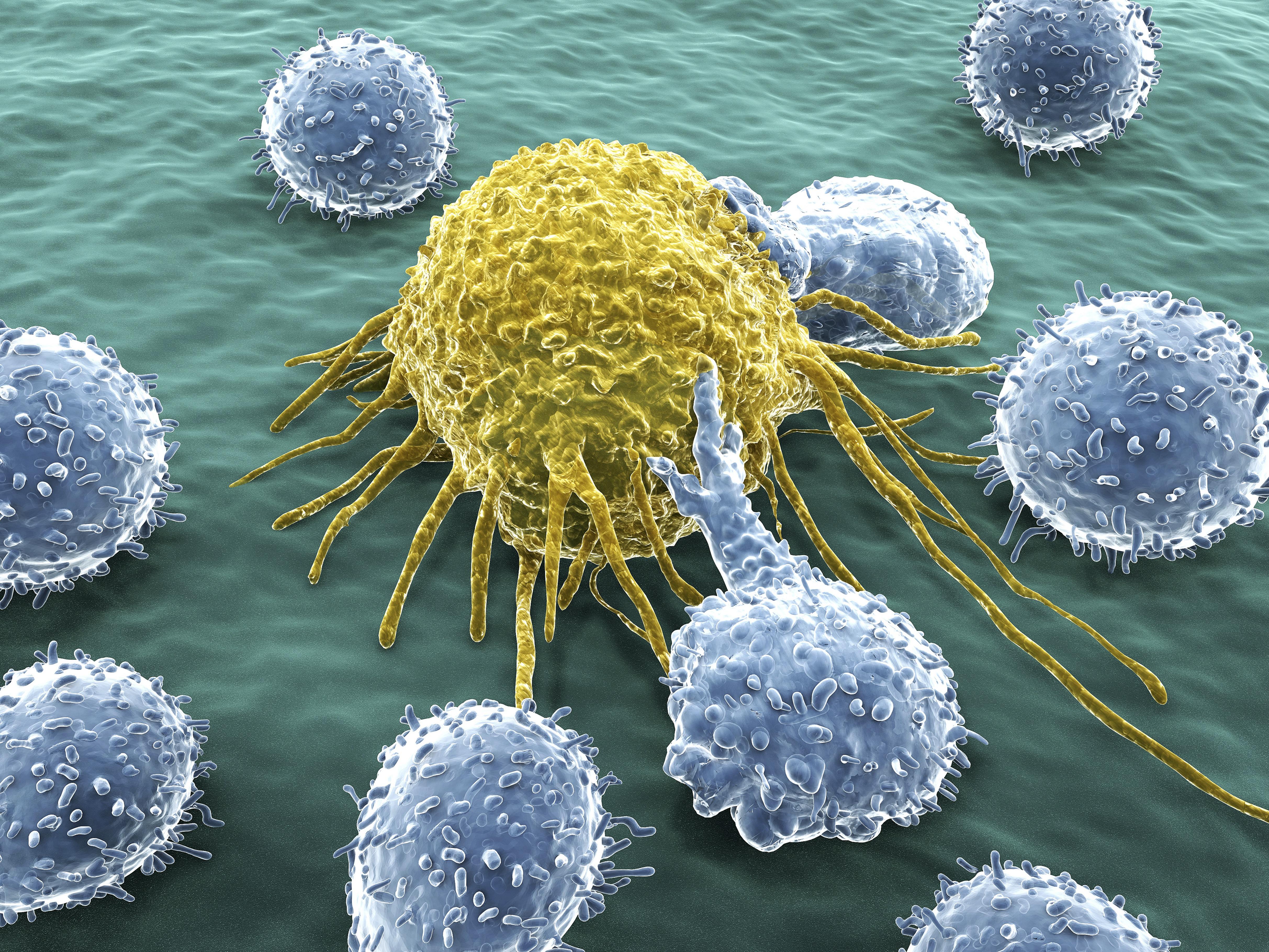 This was all in April last year, scans last week revealed he is still all clear.

Michael was a good candidate for the trial, despite is frailty, because his cancer had mutated its DNA several times to evade treatment.

That meant there were plenty of the cancer's fingerprints for the drug pembrolizumab to find and attack. 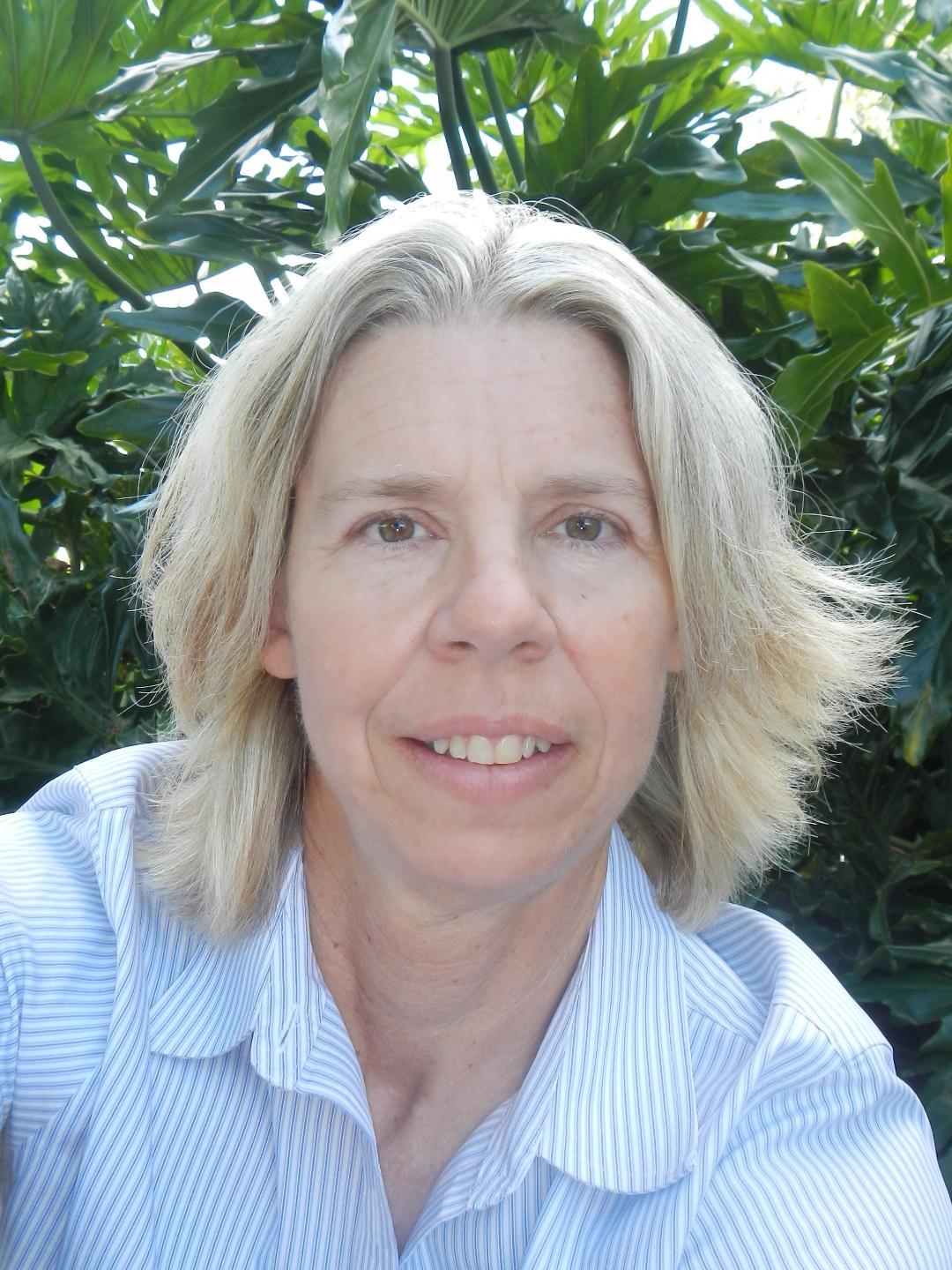 FIND OUT MORE What is immunotherapy and how much does the cancer treatment cost?

"However, this could be an Achilles heel, because it also causes an increase in jumbled-up DNA that the immune system can more easily recognise as a threat," Professor de Bono added.

The drug works by seeking out cancer cells that have "cloaked" themselves in a protein to hide from our immune system.

It blocks these proteins, allowing our immune system to identify them as dangerous and destroy them.

The idea of using immunotherapy to treat cancer has been around since the 1890s, but it took a long time for the treatment to gain traction. 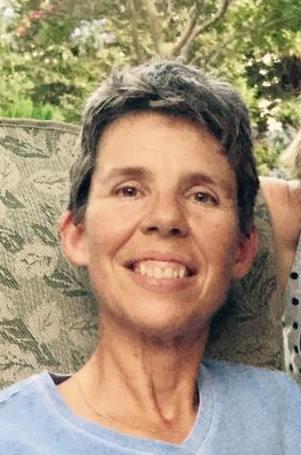 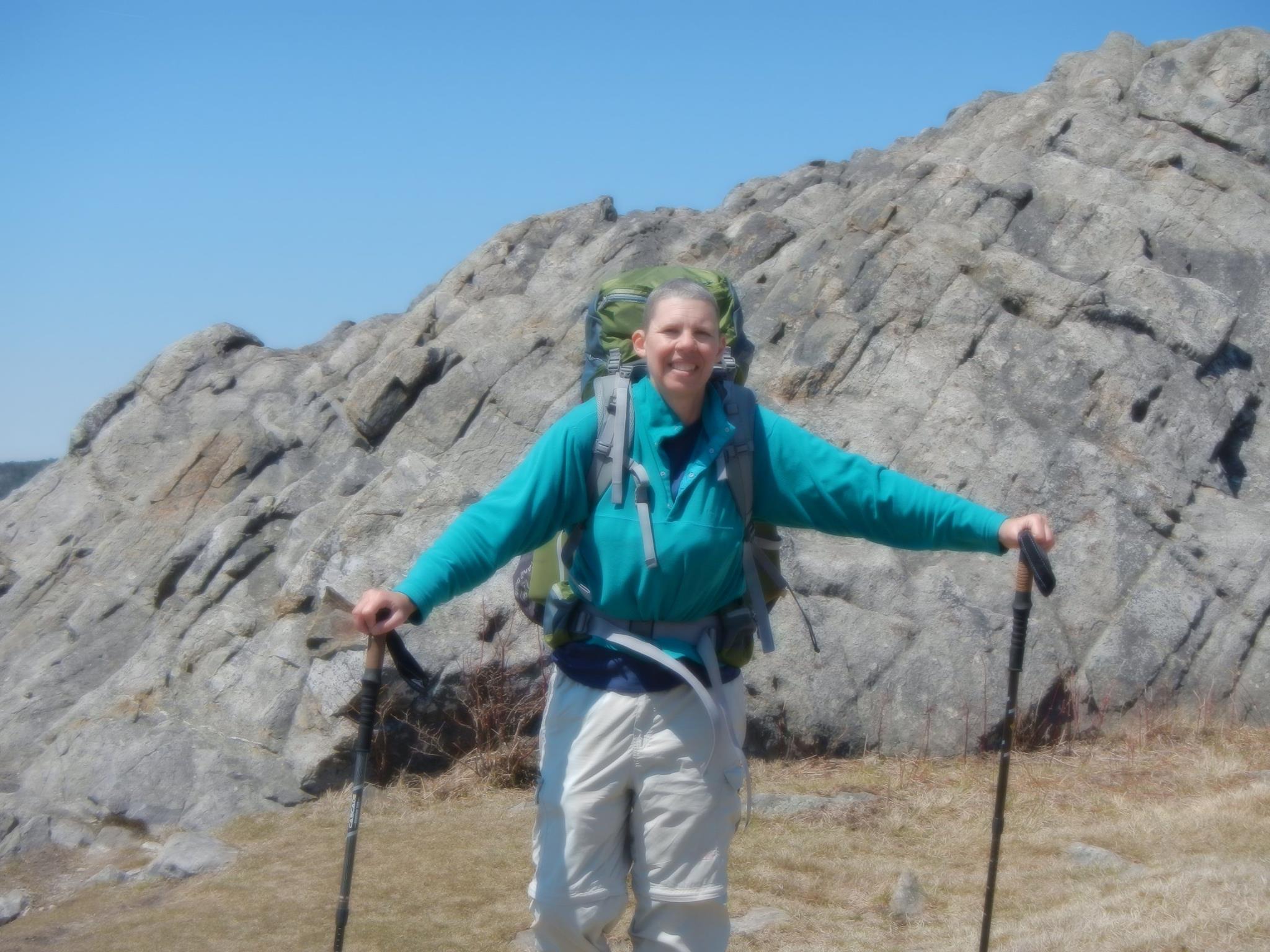 Professor Charles Swanton, now the chief clinician at Cancer Research UK, even recalls wanting to study the field in 1985 and being "strongly discouraged".

That's because, until recently, no one thought it would work, but Michael is walking proof that it could.

Medical professionals now believe that the treatment could provide protect that will last a lifetime, as the immune system will always be able to recognise cancer mutations after being exposed to the drugs.

Michael's not the only patient to have had success using such treatments.

Other immunotherapy drugs have proven successful as well.

In a trial of patients with advanced melanoma who received a checkpoint-inhibitor drug called nivolumab, a lung cancer drug, in a clinical trial at Boston’s Dana-Farber Cancer Institute, around third were still alive after five years – far longer than they were expected to survive. 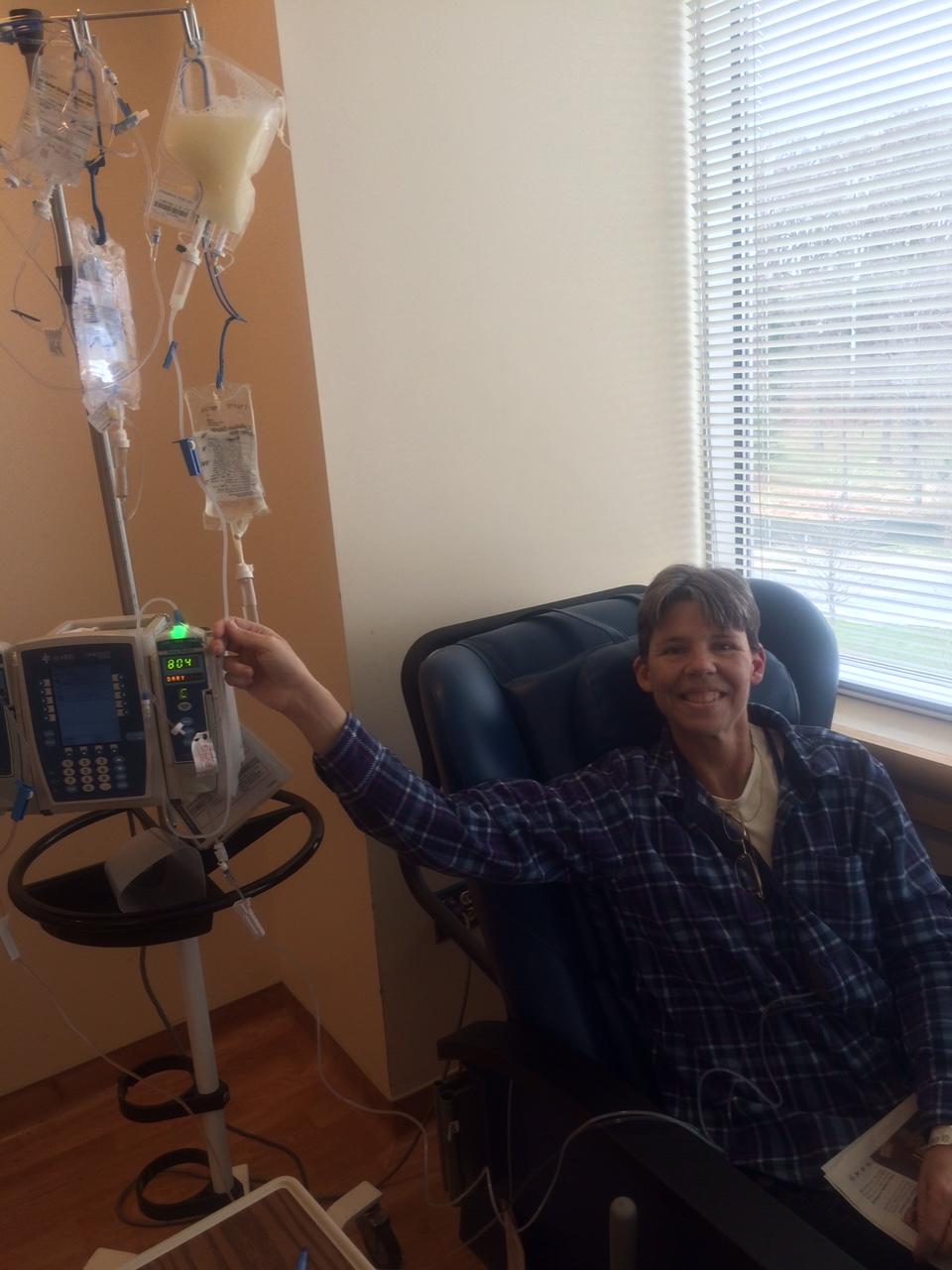 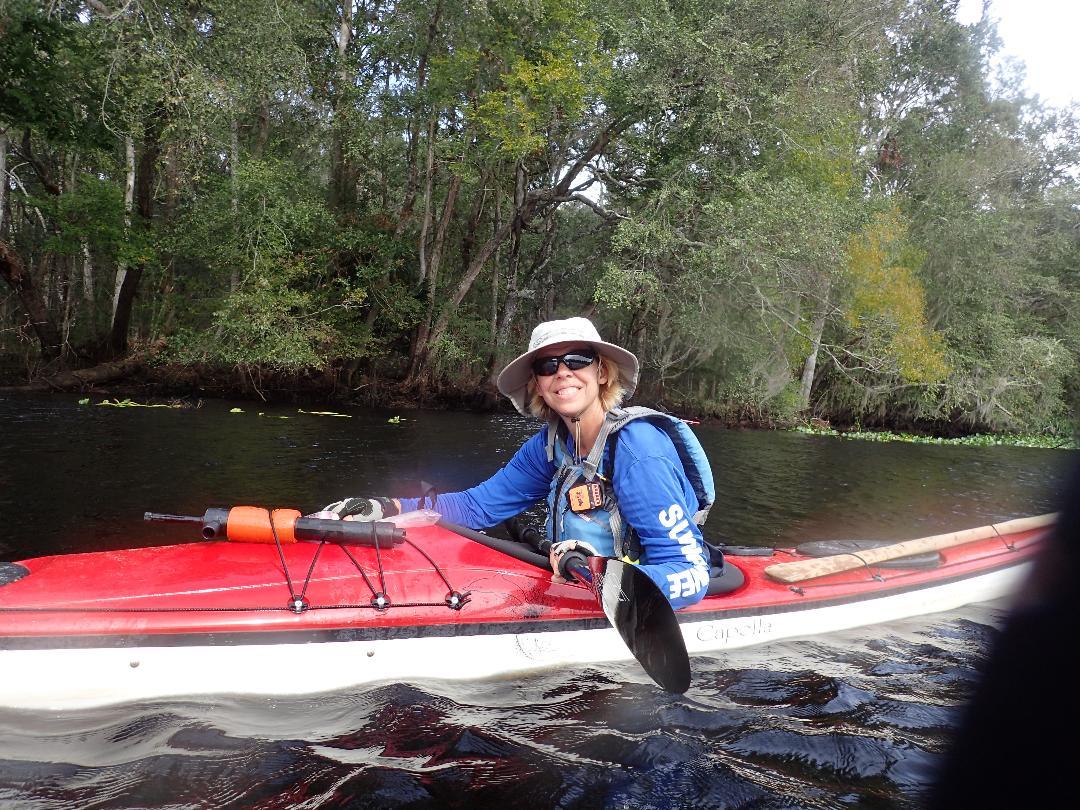 Judy Perkins, an engineer from Florida, recently stunned the world with her miraculous recovery from cancer.

The 52-year-old was given just months to live after her breast cancer spread to her liver, but she has now been free of the disease for two years thanks to a pioneering new therapy.

The mum was "planning to die" after doctors warned her disease was "incurable" after seven types of chemo failed.

She had tumours the size of plums in her liver and was in so much pain she could barely move.

Experts have described the breakthrough as "fascinating and exciting", adding it could be available within five years.

The treatment involves extracting immune cells from the blood, identifying the best “warriors” and growing more in a lab.

An army of 82billion cells are then injected back into the body, so they can hunt down and attack the tumours wherever they are.

Scientists led by the National Cancer Institute in the US first genetically tested a tumour removed from Judy’s chest.

This allowed them to identify the T-cells that were most capable of defeating the disease if deployed in sufficient numbers.

Her tumours were notably smaller just two weeks after receiving the jab and had completely disappeared within a year.

Judy, who had the treatment in December 2015, said: “I went from being on morphine and a lot of painkillers to stopping taking them all in one go.

“It feels miraculous and I am beyond amazed that I have now been free of cancer for two years.

"Experts may call it extended remission but I call it a cure.”