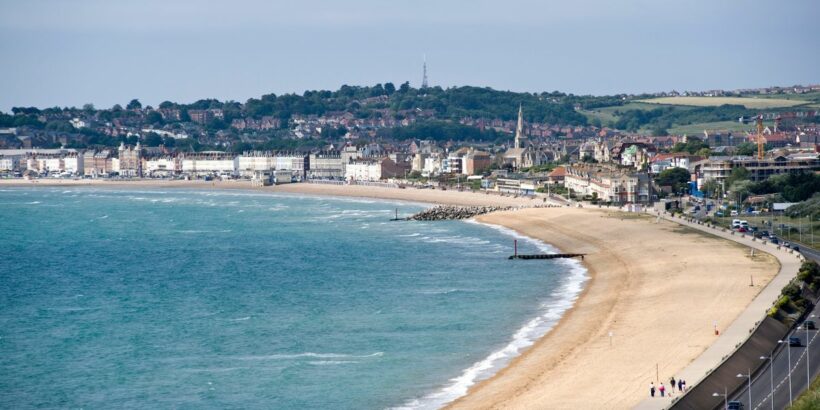 A water company's environmental director has sparked fury among locals after warning sea bathers against "swimming with your mouth open" over concerns about sewage.

Ruth Barden from Wessex Water was speaking at a meeting of Bournemouth, Christchurch, and Poole (BCP) Council’s overview and scrutiny board when she said that the apparent problem has been misrepresented.

She said that all of her organisation's discharges are not necessarily pollution, before saying that swimming with your mouth open is the only way people can get sick.

She said: “The only way you will not get ill from consuming water is if you consume tap water.

“If you go swimming with your mouth open it is not free from bacteria, so that is something to be aware of.

“There has been a reasonable amount of misrepresentation about that in the media recently.”

She said: “If we are going to say the water's reasonably ok but keep your mouth shut… that's unreasonable, I've never heard anything like it.”

She said: “I have to say how disappointing it is to hear… [Wessex Water] telling us that if we go along with our mouths open we should expect to get infected.

“I'm mortified to hear that in a public meeting and it shouldn't be acceptable.”

Sea swimmers in Dorset have been complaining about sewage being discharged from storm overflows.

This occurred at 17 beaches after heavy storms in October.

They said: “The advice from both Public Health England and wild swimming groups is to avoid ingesting river, lake or sea water while swimming as there will always be bacteria in the sea.

“From wildlife faeces and run-off from agricultural land, as well as regulated storm overflows and treated sewage discharges.”