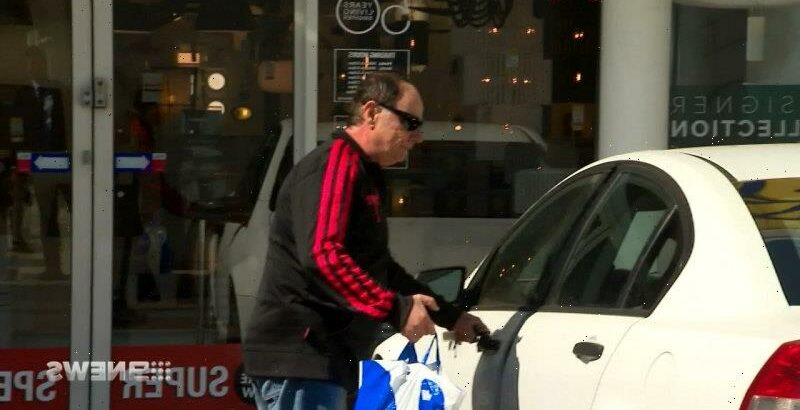 A man stole $535 of mourners’ money intended for cancer research from a donation box during a string of thefts from funeral services, a court has heard.

Paul Pecora mingled with mourners before emptying a donation box of envelopes at a funeral at St Kevin’s Catholic Church in Hampton Park on July 11, 2015, having found details of the service in the personal notices of a newspaper, Melbourne Magistrates Court heard on Tuesday. He did not know the deceased man. 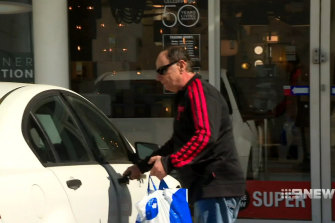 Paul Pecora, photographed in 2019, stole money that had been donated by mourners at funerals.Credit:Nine News

The money Pecora stole was to be donated to cancer research, police prosecutor Kanwardeep Sandhu said.

Pecora was previously jailed for six months over thefts from three funerals in 2017 and 2018, where he stole a total of $7500, including money donated at one service which was to assist the deceased man’s autistic son.

Pecora was on bail this year over charges stemming from the Hampton Park theft when he stole more than $2000 from gamblers at three gaming venues in Geelong suburbs.

Between March 24 and April 2 he was at gaming venues at Grovedale, Waurn Ponds and Newtown when he activated credit receipts on machines left momentarily unattended, which allowed him to claim the gamblers’ credit. In all, he stole $2041 from the three gamblers.

Pecora, 59, pleaded guilty to a combined 10 charges of theft, obtaining property by deception and offending while on bail.

His lawyer, Kieran Reynolds, conceded stealing from a funeral was a serious crime.

“The family of the deceased are entitled to dignity and to have a solemn funeral … it ought not be distracted by a theft which takes away from a family’s bereavement,” he said.

Pecora had a long-time gambling addiction, his lawyer said, and had asked gaming venues nearby his Werribee home to put him on a “no-entry list” as part of his efforts to curb his problem.

However, he made several trips to Geelong to see his daughter, upset that her mother was ill, when he visited the gaming venues and made the “poor and wrong” decision to claim the reserved pokie machines as his and steal the credit, Mr Reynolds said.

He called on magistrate Fiona Hayes to impose a community correction order given Pecora’s circumstances and the condemnation he had copped from neighbours who had learnt of his crimes in the media.

Senior Constable Sandhu said stealing from a funeral was “one of the lowest acts” he had seen as a police officer, and called for a punishment that would deter Pecora and others from similar offending.

Ms Hayes had Pecora assessed for a correction order and extended his bail for him to be sentenced next Tuesday. The magistrate was considering imposing orders that the father of three undergo mental health treatment, do unpaid work and get supervision for his gambling problem.