Harriet Butler, 32, called off the wedding after she discovered her partner Kevin Rogers, 41, lied about the unpaid bill just hours before the ceremony. 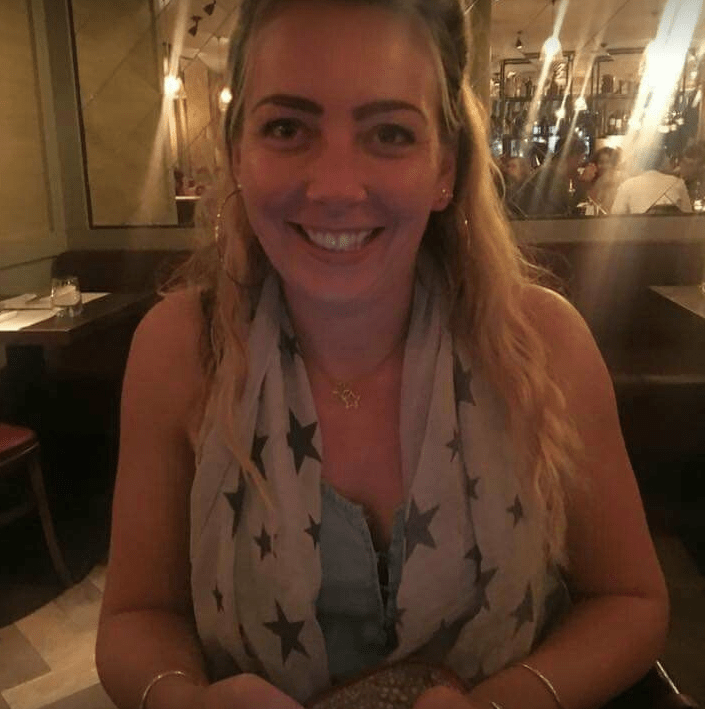 She ignored calls from him on the day and threw a party in a house close to where they were due to spend their honeymoon in Bude, Cornwall.

Harriet told the Mail on Sunday: “Because everyone was here I just thought we should make a day of it.”

The mum-of-two, from Dorset, still asked the photographer to come along and she posed for pictures wearing her £900 wedding dress.

She initially told friends and family members that the “wedding is off” and was later seen enjoying gin and tonics. 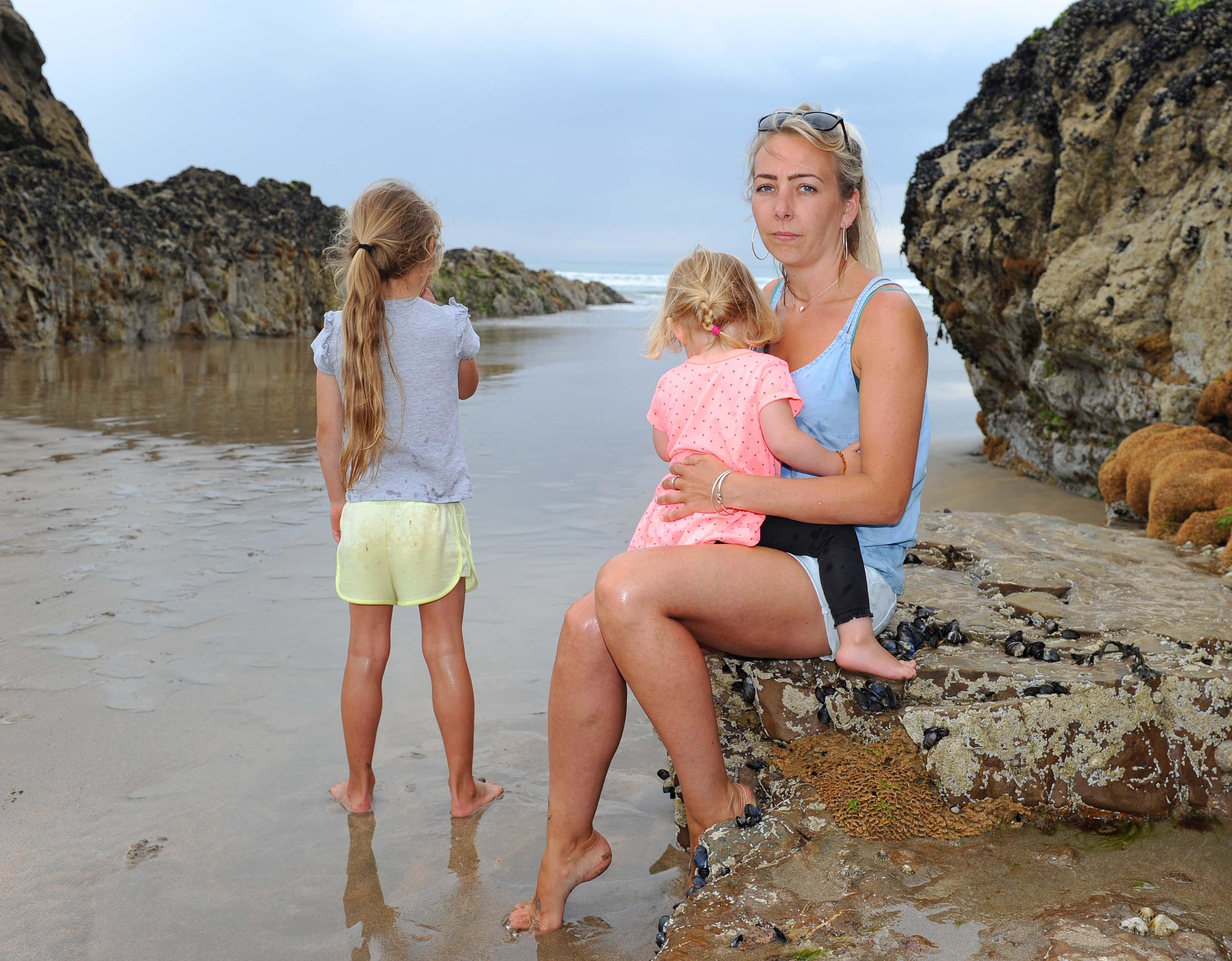 Harriet added: “I wasn't going to let this be a horrible day so I put on my wedding dress, the bridesmaids put on their outfits, everyone else dressed up and the photographer came round too.

“Everyone was being really positive for me. But I did stop a couple of times and think that it was all a little bit surreal.”

She added: “It's not just about the money. It was also such a kick in the face that he didn't talk to me about it.”

The pair, who met in 2015, were due to tie the knot at the An Mor Hotel in Bude, just yards from Crooklets Beach – the romantic setting where Kevin proposed.

They have a two-year-son, Harper, and Harriet has a daughter, Imogen, six, from a previous relationship.

Kevin, who was running a struggling business at the time, told the newspaper that he was convinced he could still pay for the venue and didn’t want to worry Harriet.

He said: “Now I have lost everything. It has broken my heart.”