Mark and Anne Denyer flipped as 22st pagan John Bennett chanted and banged drums in his garden during a full moon. 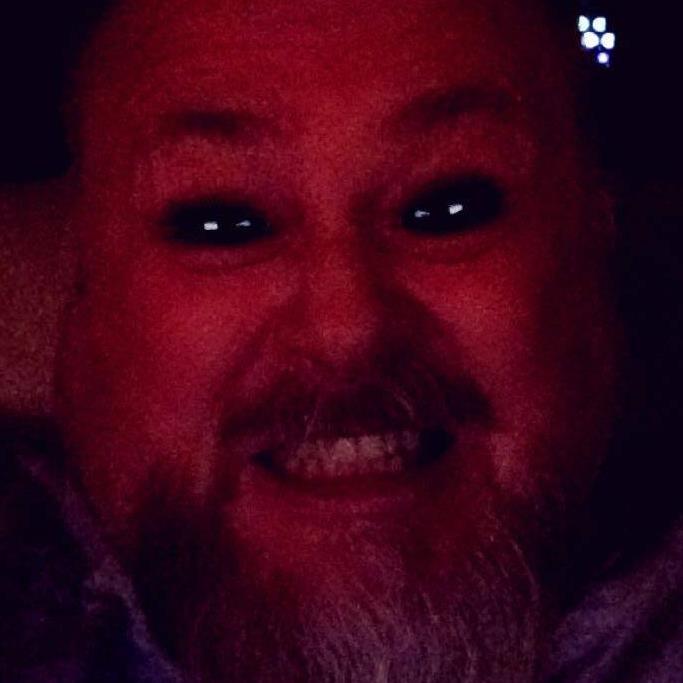 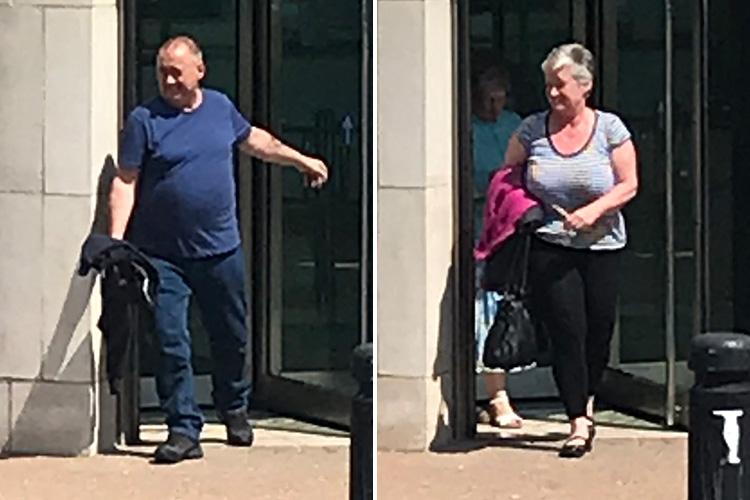 Mrs Denyer, 52, repeatedly hit him over the head with a brolly while her hubby, 56, jabbed at him with a carving knife.

The druid, known as Bearheart, suffered cuts but his “big belly” prevented serious injury in November, a court heard.

Trucker Mr Denyer and his wife, from Alderholt, Dorset, were found guilty of unlawful wounding. 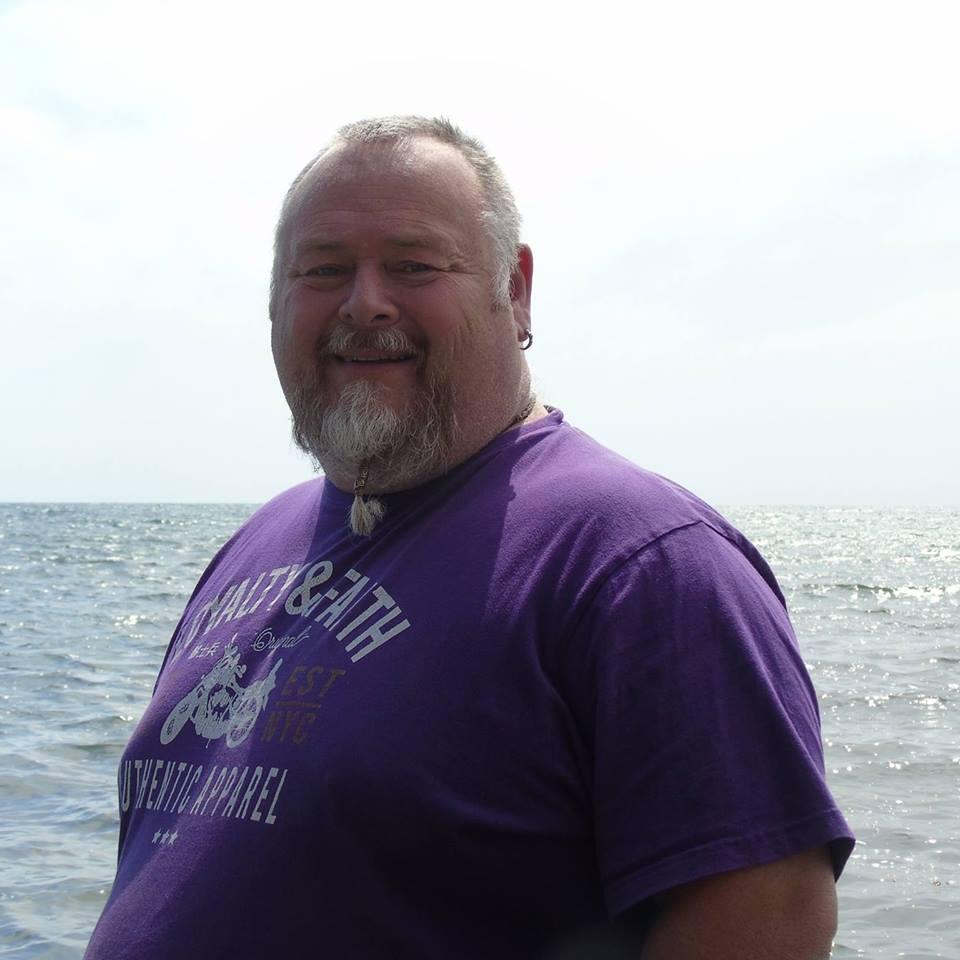 The pair got suspended jail terms at Bournemouth crown court.

A neighbour said later: “John has a personalised number plate that says 666. I think both men are quite hot-tempered.”