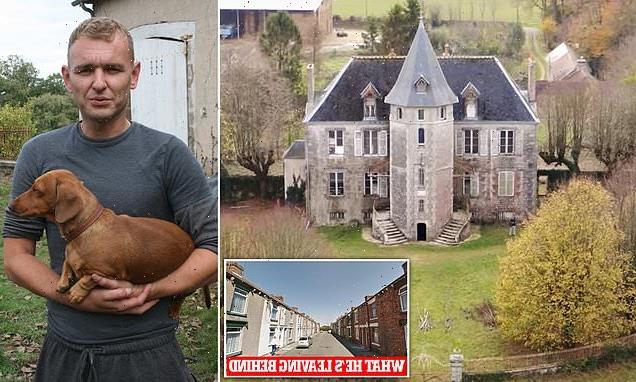 Escape to the chateau… from Middlesbrough! Fury at councillor’s regular stays in France to do up £250k mansion – but he insists he is the victim of bullying

As councillor for one of the country’s most deprived wards, Ashley Waters should have his hands full dealing with a wide range of challenging problems.

But yesterday, and for significant spells in the last year, Mr Waters has been 500 miles away in the French countryside helping to restore a £250,000 chateau to its former glory.

His apparent move from Middlesbrough has prompted demands for his resignation from fellow councillors amid accusations Mr Waters, 36, has abandoned local people.

They also claim residents have complained about being unable to contact him.

Mr Waters has not broken the rules by remaining as an independent councillor while pursuing his adventure across the Channel.

He rejects the criticism and claims to have been the victim of bullying.

Mr Waters also insisted he has been in Middlesbrough most of the time and has been able to carry out his official duties.

However, the story of his ‘move’ to France with partner Terry Short, 35, and Mr Short’s parents has been available for all to witness on their YouTube channel called Escape To The Dream, Restoring The Chateau. 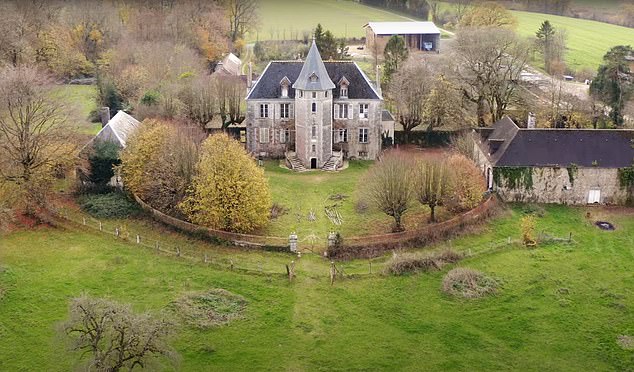 Imposing: The 18th century property, which boasts a spiral staircase in the turret, is set in 22 acres of grounds and was once owned by a rich Parisian carpet dealer 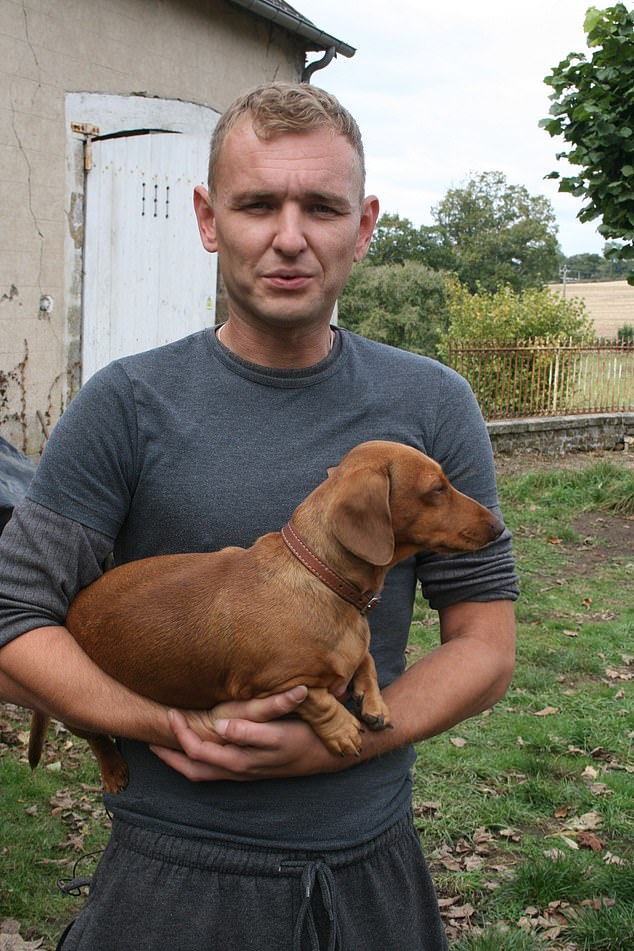 Ashley Waters, 36, has spent significant spells in the last year in the French countryside helping to restore a £250,000 family-owned chateau to its former glory

More than 22,000 viewers have subscribed to the online videos, released on almost a weekly basis, showing how the family is lovingly restoring 18th century Chateau De Lalacelle and 22 acres of grounds after it was abandoned decades ago.

The huge makeover is likely to take years and Mr Waters is very much part of it.

The family has spoken about their dream to restore the chateau and convert outbuildings into gites.

He and Mr Short previously owned a pet shop business in Middlesbrough but that was sold recently as part of the family’s apparent relocation to the village of Lalacelle in north-west France.

One YouTube clip describes how the family group had been hunting for a suitable property and found it last summer.

‘The moment we visited the chateau we all fell in love, from the beautiful sweeping landscape and forests, to its stunning untouched interiors and magnificent spiral staircase in the turret,’ it says.

The group bought the chateau for a reported £250,000, sold up in Middlesbrough and moved to France this year.

Mr Waters, who receives a basic annual councillor’s allowance of £8,057, first faced public criticism in January and it has grown since.

Exactly how long he has spent in France appears to be unclear.

Critics at Middlesbrough Council admit he was seen in the town and at meetings in the summer but insist he has been away too long.

Speaking from the chateau yesterday, Mr Waters said he has been able to attend meetings remotely and will shortly return to the UK for six months.

‘Earlier this year I was back home for six months. I’ve only spent a couple of weeks here this last time,’ he said.

‘On and off I’ve probably spent one-and-a-half to two months here in the last year and two months.

‘We own the chateau but I’m not living in a chateau. I’m staying in a tiny caravan. I am not living a life of luxury, I am still meeting constituents as I always did.’ 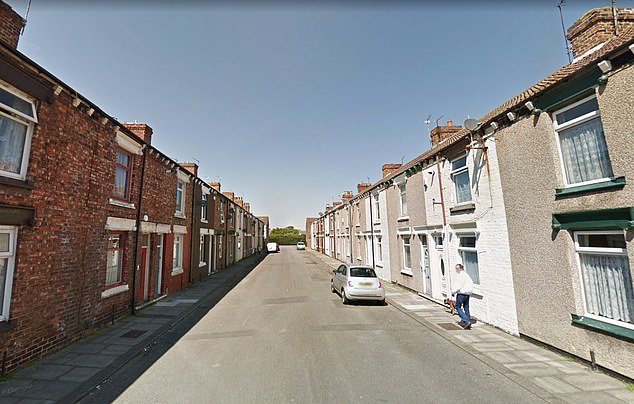 Prominent critic councillor Joan McTigue said: ‘On the videos they repeatedly talk about their new home in France. It is disgraceful and a slap in the face to the people of North Ormesby (pictured: Thomas Street in North Ormesby, Middlesbrough)

Mr Waters said he remained in France early in the year as he suffers from Crohn’s, a long-term bowel disease linked to immune problems, when Covid rates were higher back in Middlesbrough.

Prominent critic councillor Joan McTigue said: ‘On the videos they repeatedly talk about their new home in France. It is disgraceful and a slap in the face to the people of North Ormesby.

‘It is one of the most deprived wards in the country and they don’t have another councillor to go to.’

The area is blighted by flytipping, gangs on the streets and antisocial behaviour.

Graham Wilson, an independent councillor in a neighbouring ward, said he has had dozens of complaints from residents who have not been able to contact Mr Waters.