Mike Hatchett left Jeremy Corbyn’s team last year to take up a role at the Department for Exiting the EU, but he has now told bosses he is to return to the opposition party after just six months. 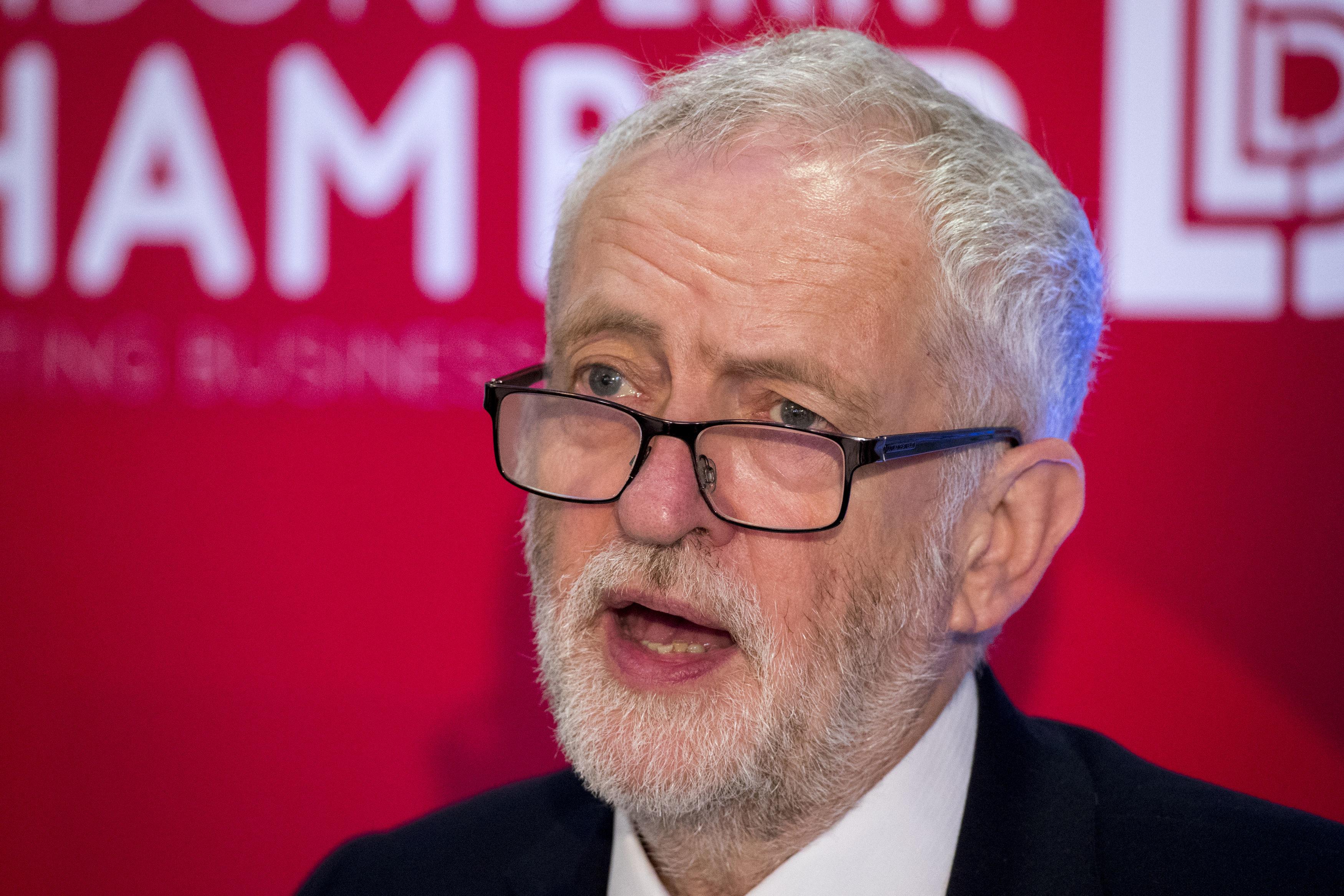 The ex-civil servant is an expert in EU regulation and a Labour source said he will play a key role in shaping the party’s Brexit stance, amid reports of bitter splits in the Leader of the Opposition’s office.

Mr Corbyn's team have declined to comment, but DExEU said on Tuesday: “We have reached an agreement with Mr Hatchett and placed a series of conditions regarding this appointment, which he and his future employer are aware of, as per Government Business Appointment rules.”

A spokesman added: "Mike Hatchett works for DExEU as a middle-ranking civil servant. In line with policy, he has informed us that he wishes to take up a new role outside of Government.“

But the planned exit has sparked deep suspicion in Whitehall – with one source accusing him of playing “hokey cokey”.

One Whitehall figure told the The Sun: “It has gone down pretty badly to have someone walking out of the door and straight back to the opposition.”