A Sun probe found dozens of perverts uploading images to the sites. 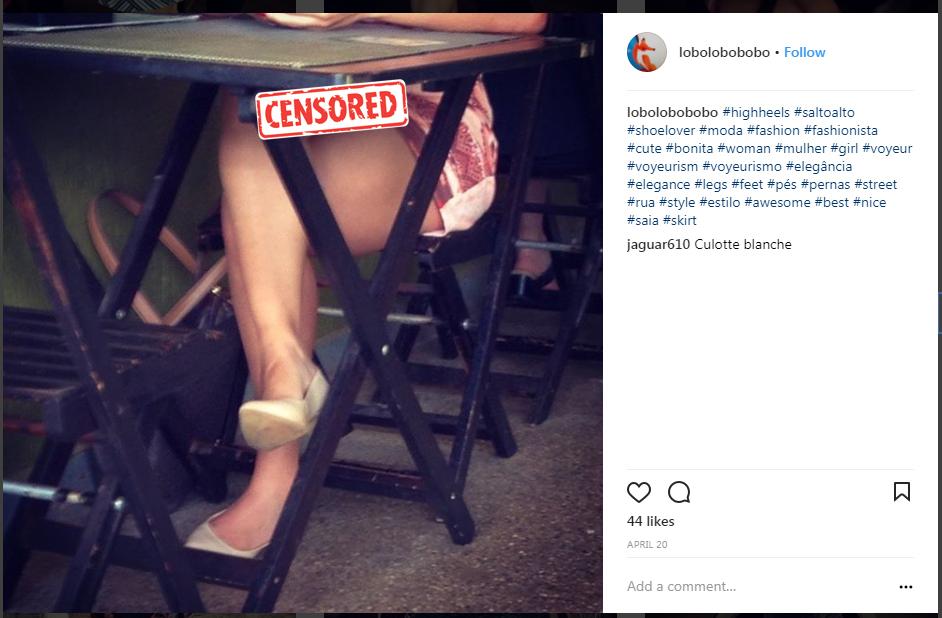 Theresa May is pressing ahead with plans for two years’ jail for upskirting perverts, despite a bill being blocked last week.

The PM said last night: “The images uncovered by The Sun are deeply disturbing and underline why strong action is so important.

“Our Bill will help stop this degrading behaviour.”

A sicko who uploads videos taken of unsuspecting victims on a bus has amassed 172,000 views.

One user called ‘Full Upskirt’ has 19,448 subscriptions to watch their 51 videos.

There are at least 22 accounts on Facebook-owned Instagram, with a total of 66,500 followers.

Our search also found 11,333 hits for the hashtag ‘instaupskirt’.

One photo taken up a skirt on a beach received 267 ‘likes’ since it was added in December.

Another showed a woman at a playground. 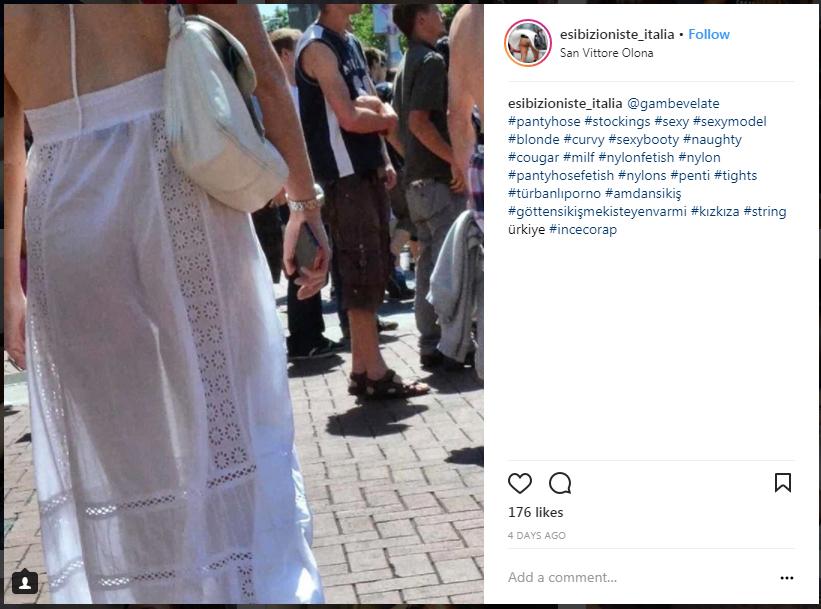 Culture Secretary Matt Hancock said: “Companies must act faster to remove this sick content that violates their own rules.”

Damian Collins MP and Tory Maria Miller, chair of the Women’s and Equalities Select Committee, also called on sites to clean up their act.

Activist Gina Martin, who launched the campaign to make upskirting a criminal offence, said of our findings: “Sadly this doesn’t surprise me at all.”

Under current laws, police are not required to record incidents, with only 15 out of 44 forces in England and Wales doing so. 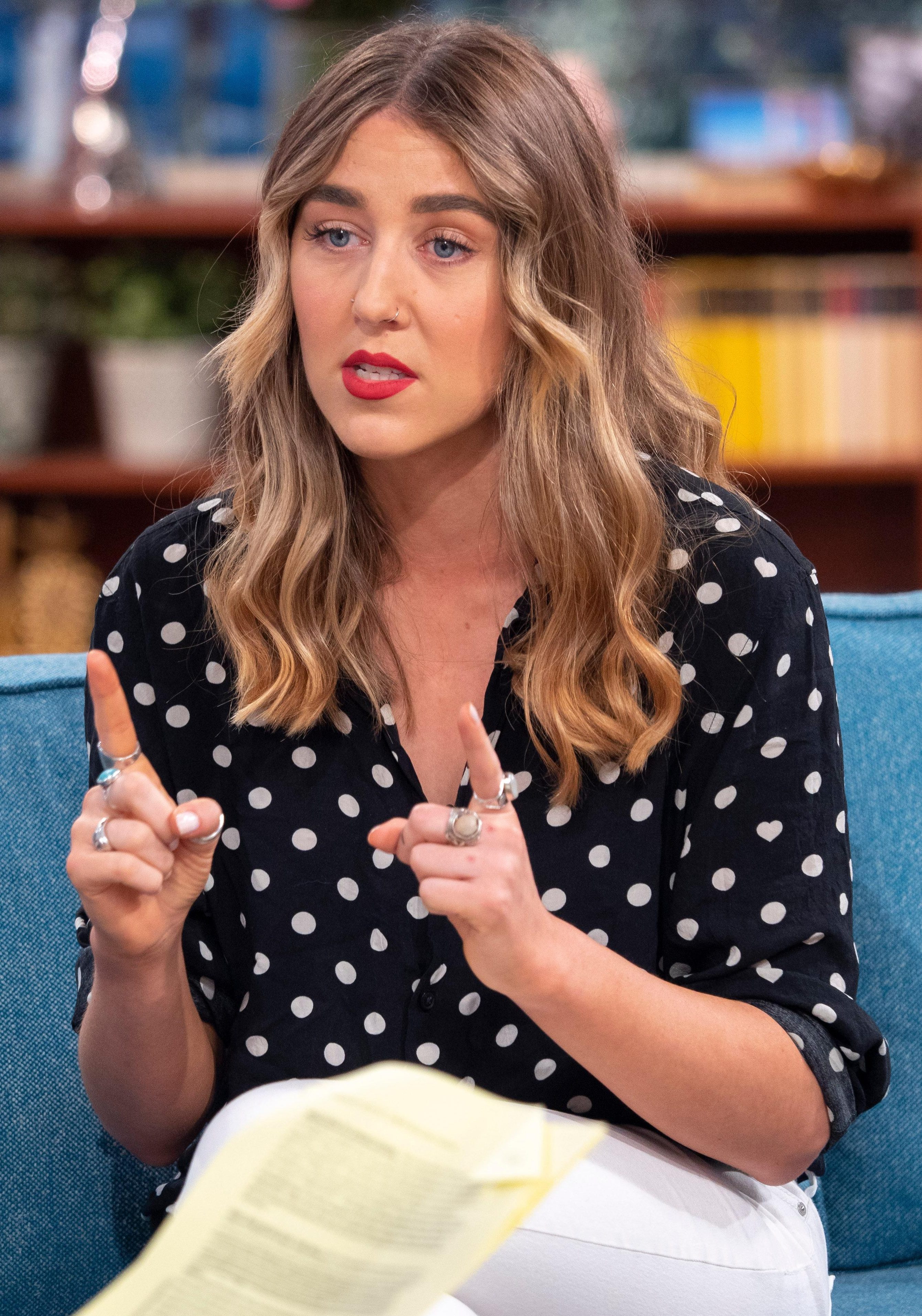 Of 78 incidents reported, only 11 resulted in suspects being charged using existing laws on voyeurism, indecency and public order.

A spokesman said: “We have zero tolerance for anyone sharing explicit images.”

YouTube said it was doing the same, adding: “Upskirting and other harassment are abhorrent and wrong.”

Google-owned YouTube paid around $1 for every 1,000 views a video receives but has tightened up who can monetise their channel.