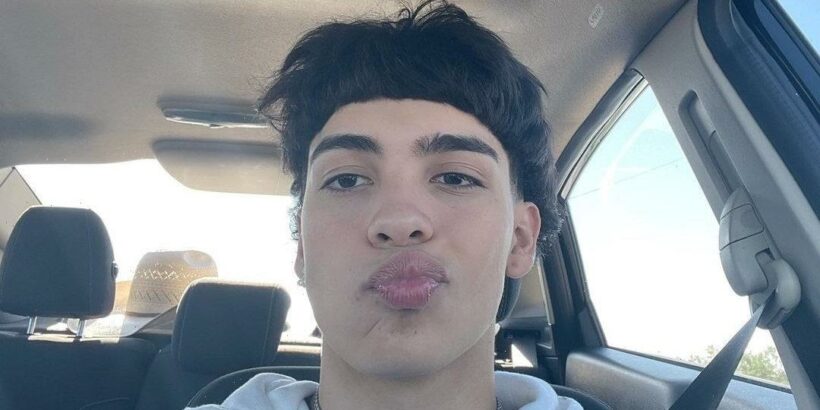 HEARTBROKEN friends have paid tribute to TikTok star Gabriel Salazar who reportedly passed away on Sunday.

Known on the popular app as @gabenotbabe, the 19-year-old had accumulated a total of 1.3 million followers. 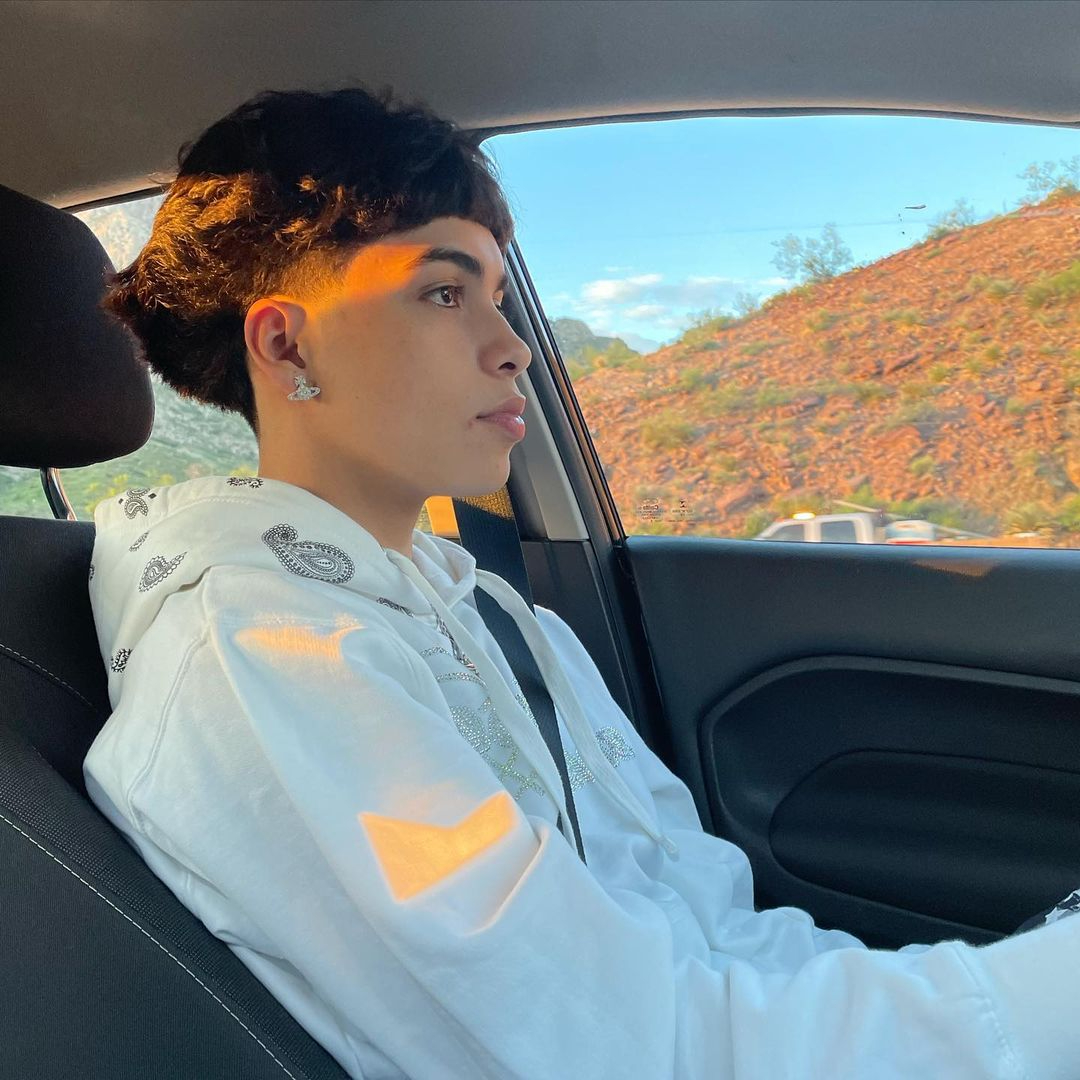 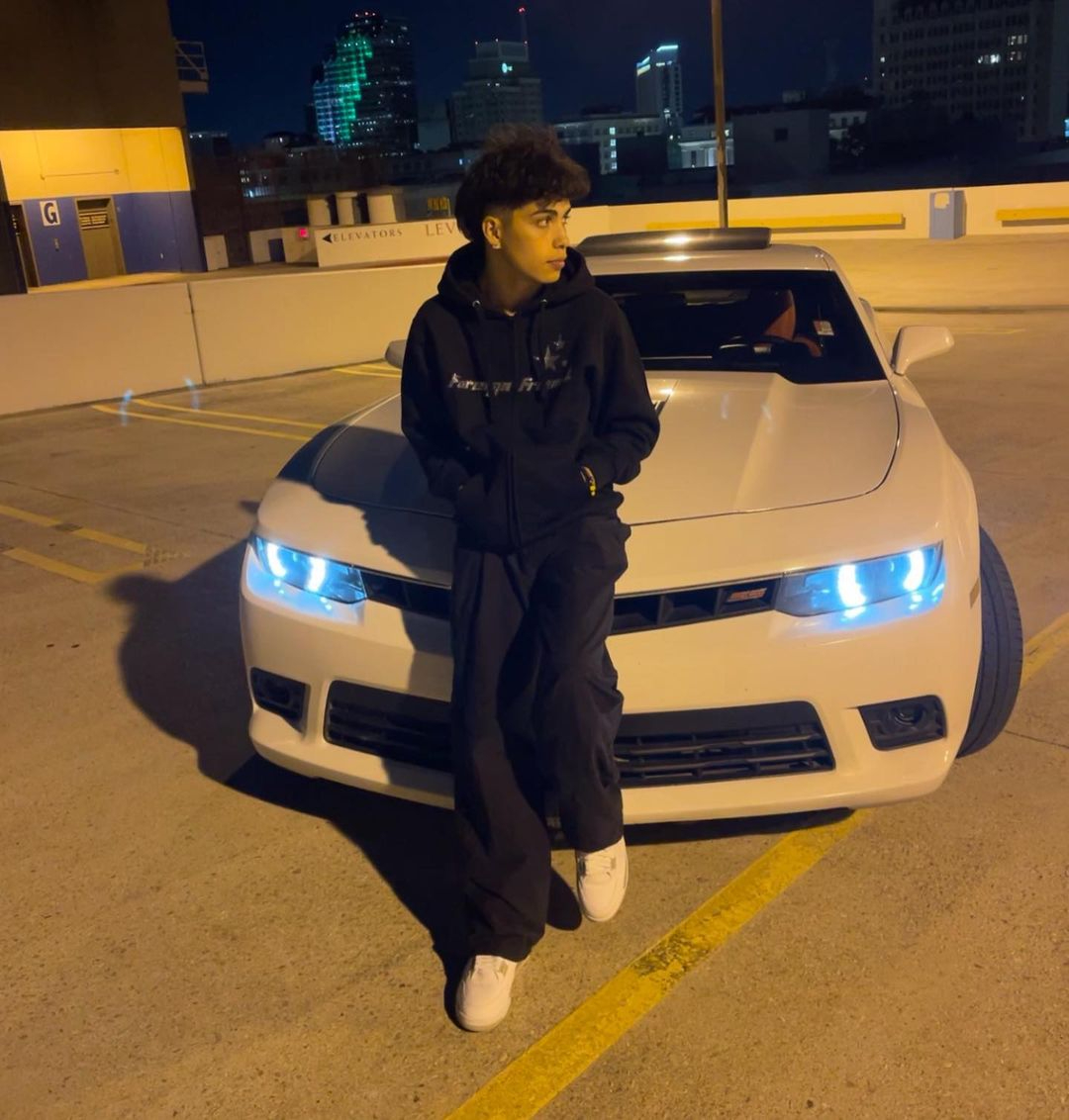 According to his friends, the teenager tragically died following a car accident in San Antonio, Texas.

His death is yet to be officially confirmed.

"Words can't even explain how I feel right now. Man I would do anything to get you back right now bro."

The post included pictures of the two friends together while another included a link to a GoFundMe set up to help Gabriel's family with the cost of the funeral.

The fundraiser, organized by his friend Chris Vazquez, claims that the 19-year-old passed away in a car crash on September 26.

However, no more details were given with the organizer writing: "[I] don't really want to get into details because it’s so hard for us to even talk about the pain he went through.

"[We] never expected this [to] happen but now you’re watching over us.!

It continued: "Words cannot express the heartbreak our entire community is feeling from the loss of our Gabriel.

"Your family and friends miss you."

So far more than $11,000 has been raised for the star's family to cover the funeral costs which according to Chris "will be too much for his family to afford.

He added: "Please consider donating and help relieve at least that sorrow and strain for his parents."

Other pals shared their heartbreak online with one friend sharing a video of himself crying with the caption: "I lost my best friend".

In August, Timbo the Redneck died aged 18 after he flew out of the window when performing donuts in his truck.

His mother, Tassie, shared a video to his TikTok account confirming that her son died after a "bad accident."

"He won't be making any more videos, no more videos at all," Tassie said in an emotional video.

"My son was in a bad accident yesterday and didn't make it. I wanna thank everybody, for all the fans that he had. He loved TikTok and just believed in all the fans, everybody that supported him, it meant a lot to him."

She went on to thank his fans, admitting that "my heart is just so broken."

Timbo, real name Timothy Hall, had been performing tricks in his truck when the vehicle flipped, his brother-in-law confirmed in another post. 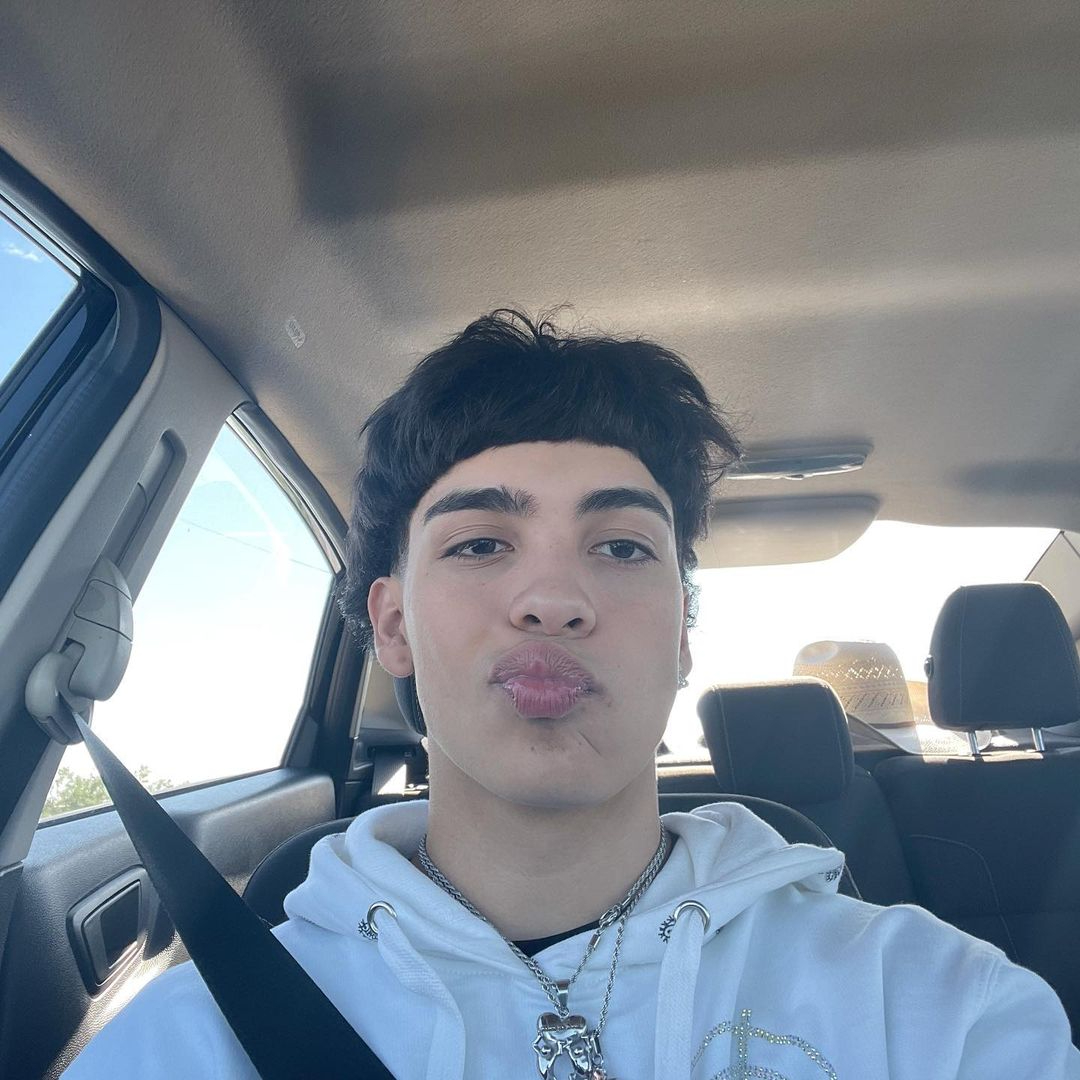