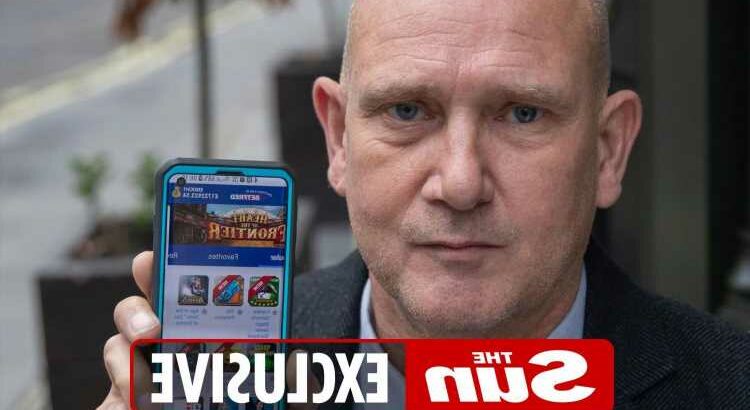 A GAMBLER who took a bookie to court over his £1.7million win is to treat himself to a new shed.

Andy Green, 54, won the jackpot in an online blackjack game three years ago and will get up to £2.4million once interest is added. 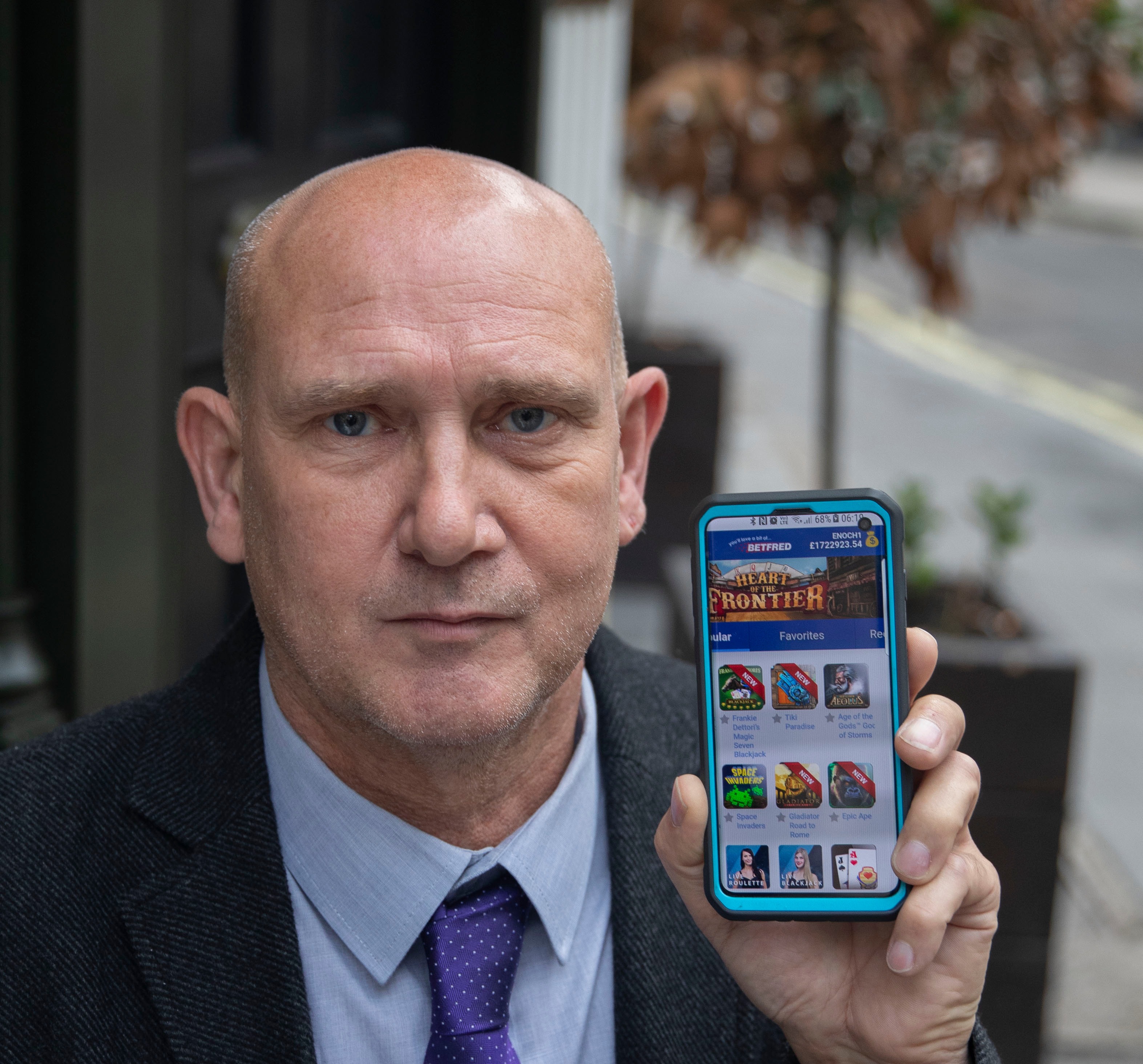 But the thrifty single dad, who puts his heating on only once a week in winter, plans to stay as “tight-fisted” as ever.

Andy said: “I’ll put all new windows and doors in my house to help keep the draught out.

“And there’s a garden shed that I love. I also love Formula One so I might put in Sky TV, a leather sofa and a small bar.”

Andy, of Lincoln, plans to buy a basic hut to enjoy races in peace away from his daughters, vet student, Natasha, 21, and 17-year-old student Abbie.

But he refuses to hand any of the cash to them, saying: “I won’t change because I wouldn’t be Andy Green any more. I’m famed for wearing a coat or blanket if I’m watching TV and it’s cold.

“And I’m obsessed with the reduced aisle in Aldi. I’m always there.” 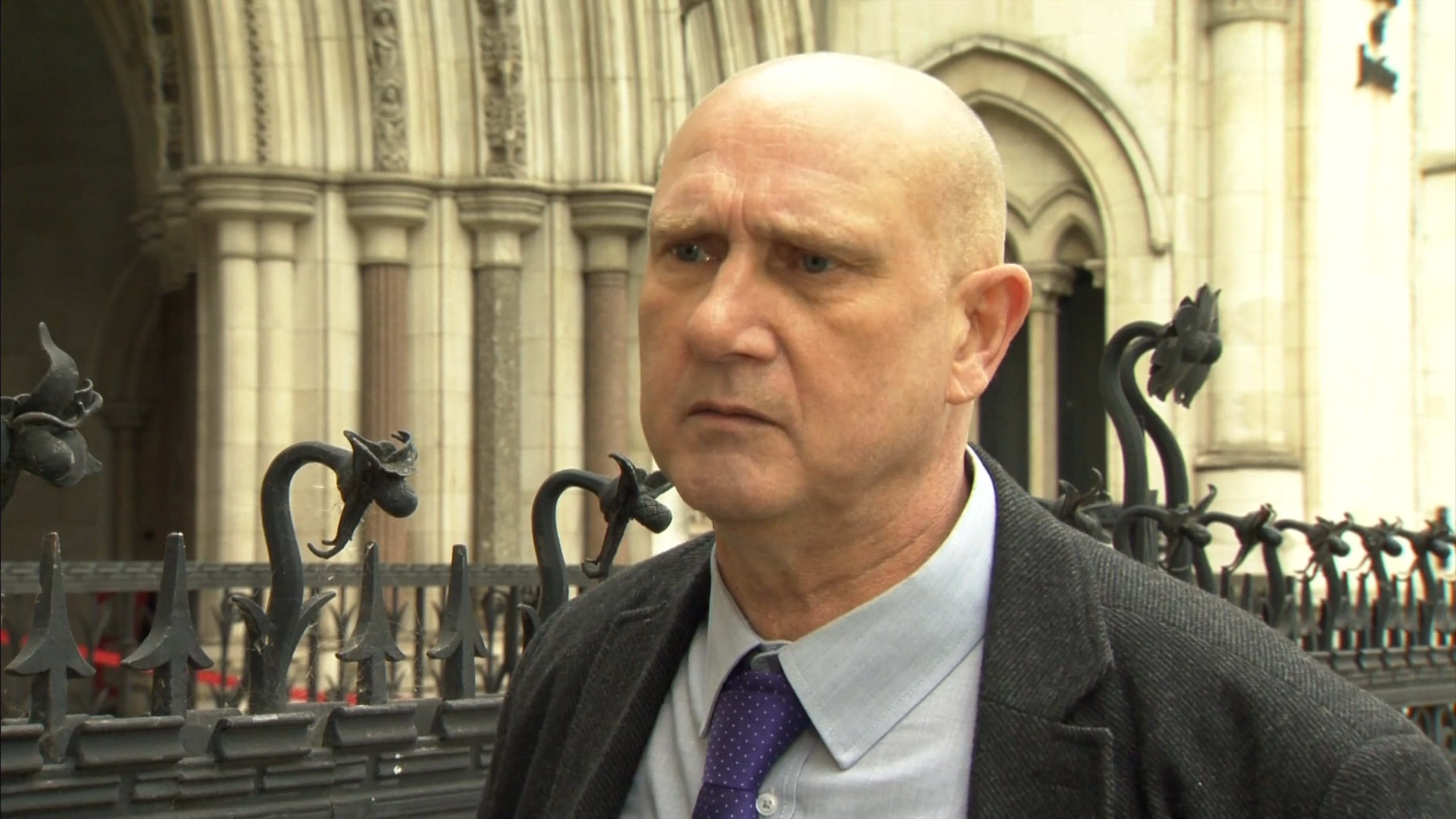 Andy works 60 hours a week at his powder coating business — and is adamant he will stay on and not leave his partner brother in the lurch.

A High Court judge ruled for triple heart-attack survivor Andy and told the bookies to pay up.