The crook was shot six times in his garden in Essex in 2015 by a hitman who spied on him through a hole in his fence, police revealed this week. 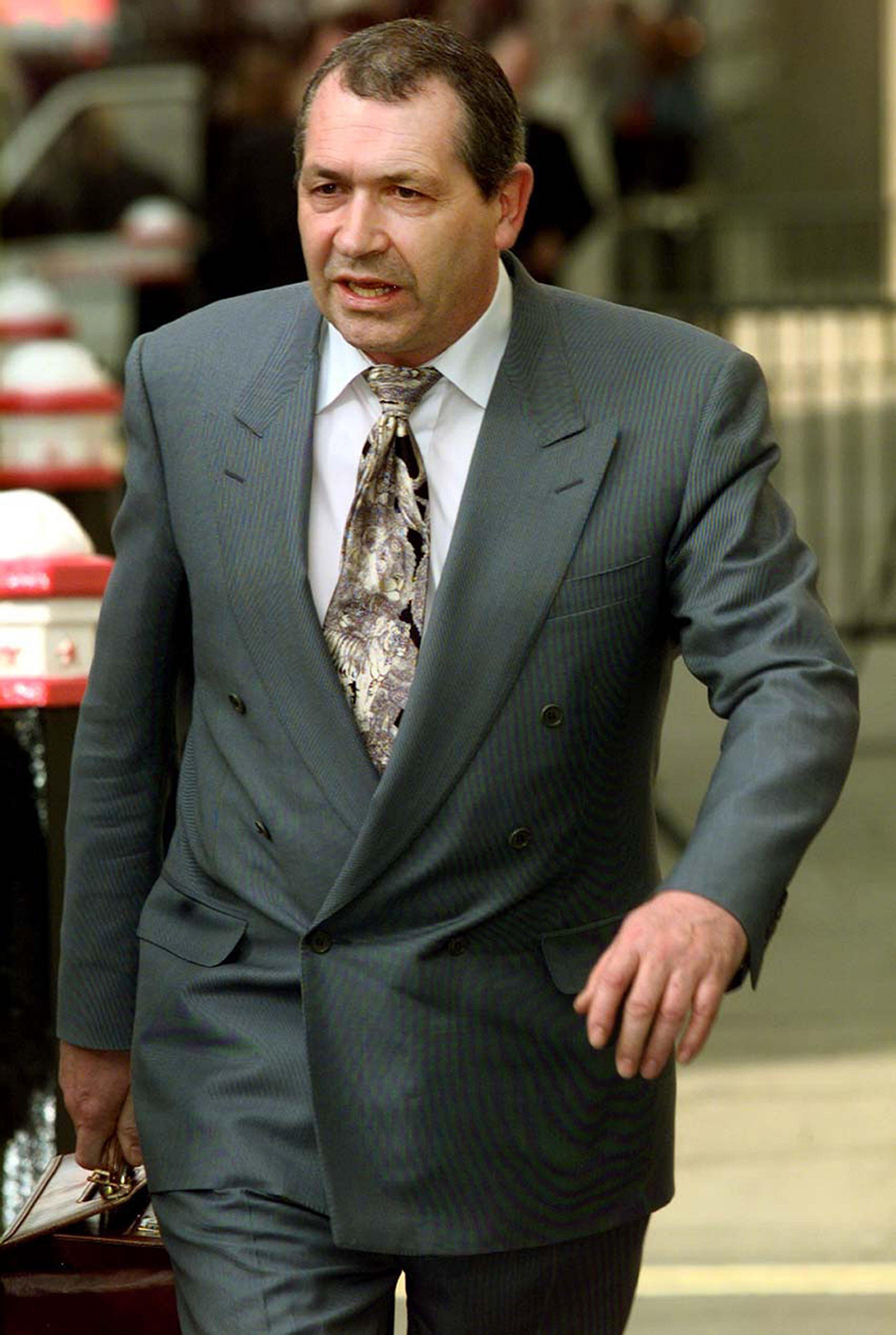 According to the Mirror, the 65-year-old was planning to hand over evidence incriminating a mob boss accused of dealing with terrorists.

The paper claims the boss ordered the hit on Palmer before he could speak.

The source told the Mirror: “John kept lots of information and was about to give them [the authorities] everything.”

Cops said the contract killer leapt over the 5ft fence and opened fire with a .32 revolver fitted with a silencer. 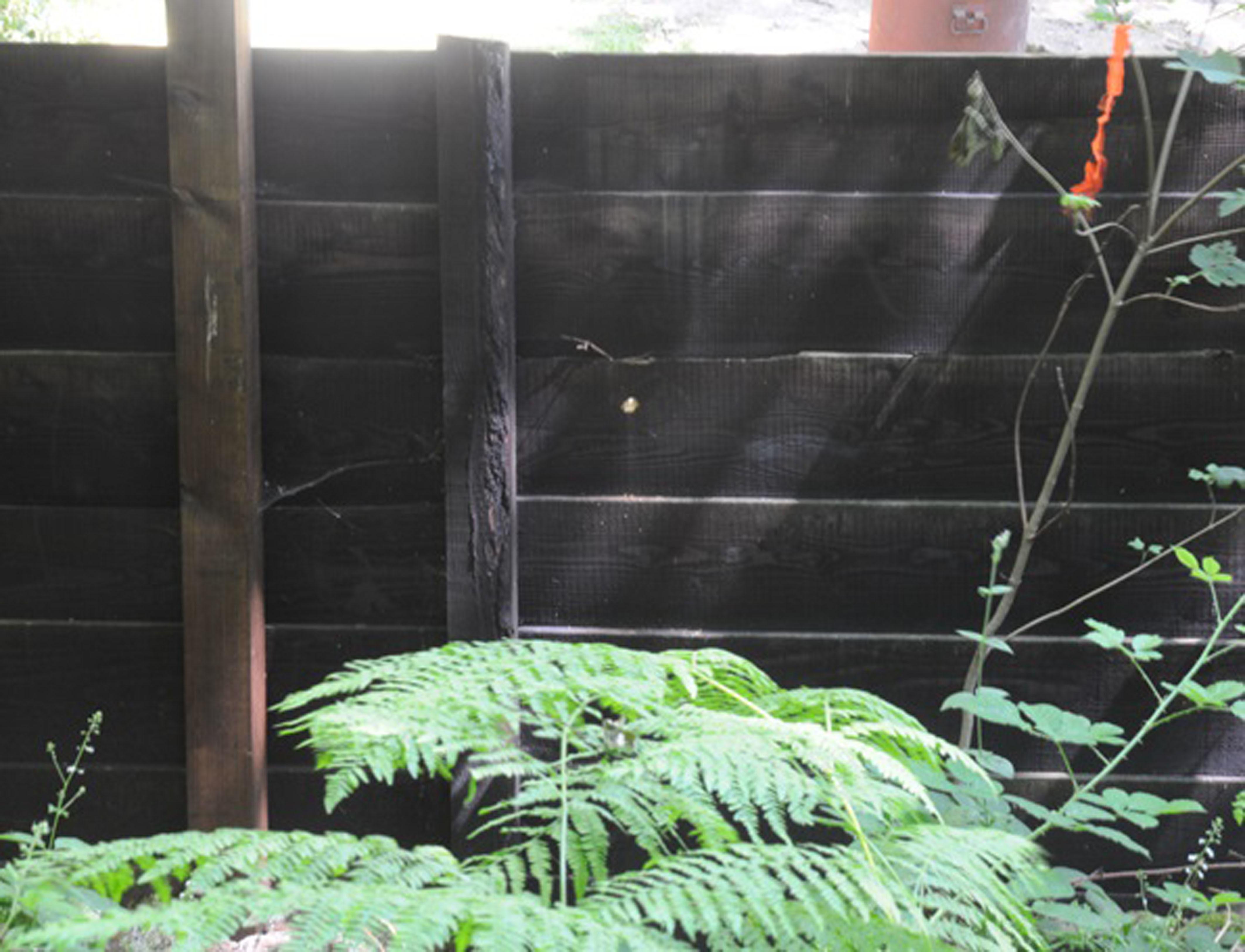 After shooting Palmer three times from 6ft away, the gunman pumped three more .8mm bullets into him after he collapsed.

The execution took place while Palmer was burning papers in a bin at his home in South Weald, Essex.

The remote grounds were not covered by CCTV, suggesting the hitman knew of security.

Palmer’s family have upped the reward to catch his killer to £100,000, ahead of the third anniversary of his murder this Sunday.

Partner Christina Ketley, 58, said despite his public reputation Palmer was a “very much-loved partner and father”.

He had a son with Christina and two daughters with estranged wife Marnie. Christina added: “He was shot in cold blood. Every day I am thankful my son and his then-partner were inside the house at the time and not harmed.

“But it haunts us that whoever was responsible was stalking John like an animal before so brutally and callously ending his life.”

Crimestoppers has checked the reward cash comes from legitimate means.

The charity said: “There is a contract killer out there who needs to be caught. It is hard to get the underworld to talk but if someone comes into us they will be assured of anonymity.”

Police have also released photos of the fence and bullet casings. 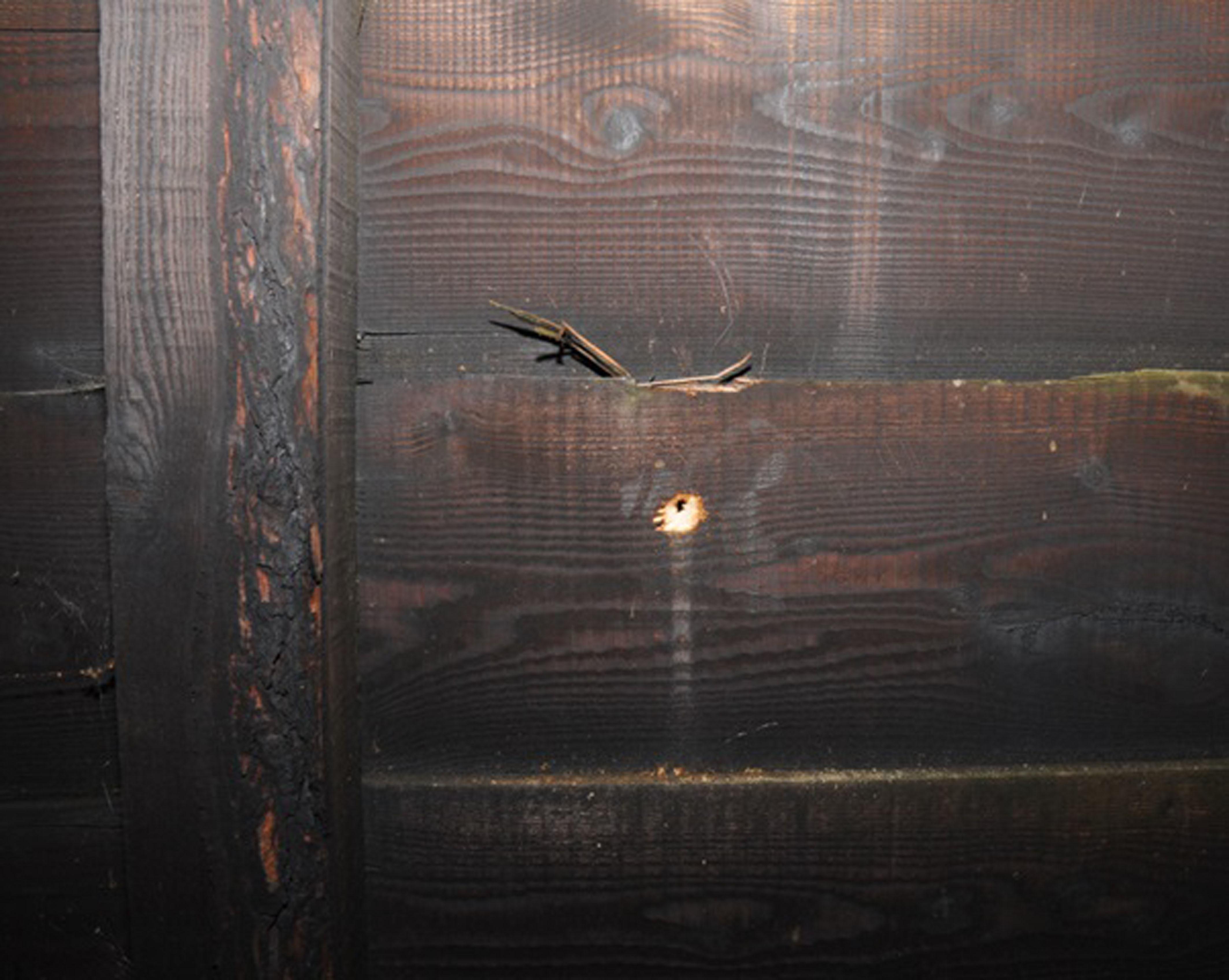 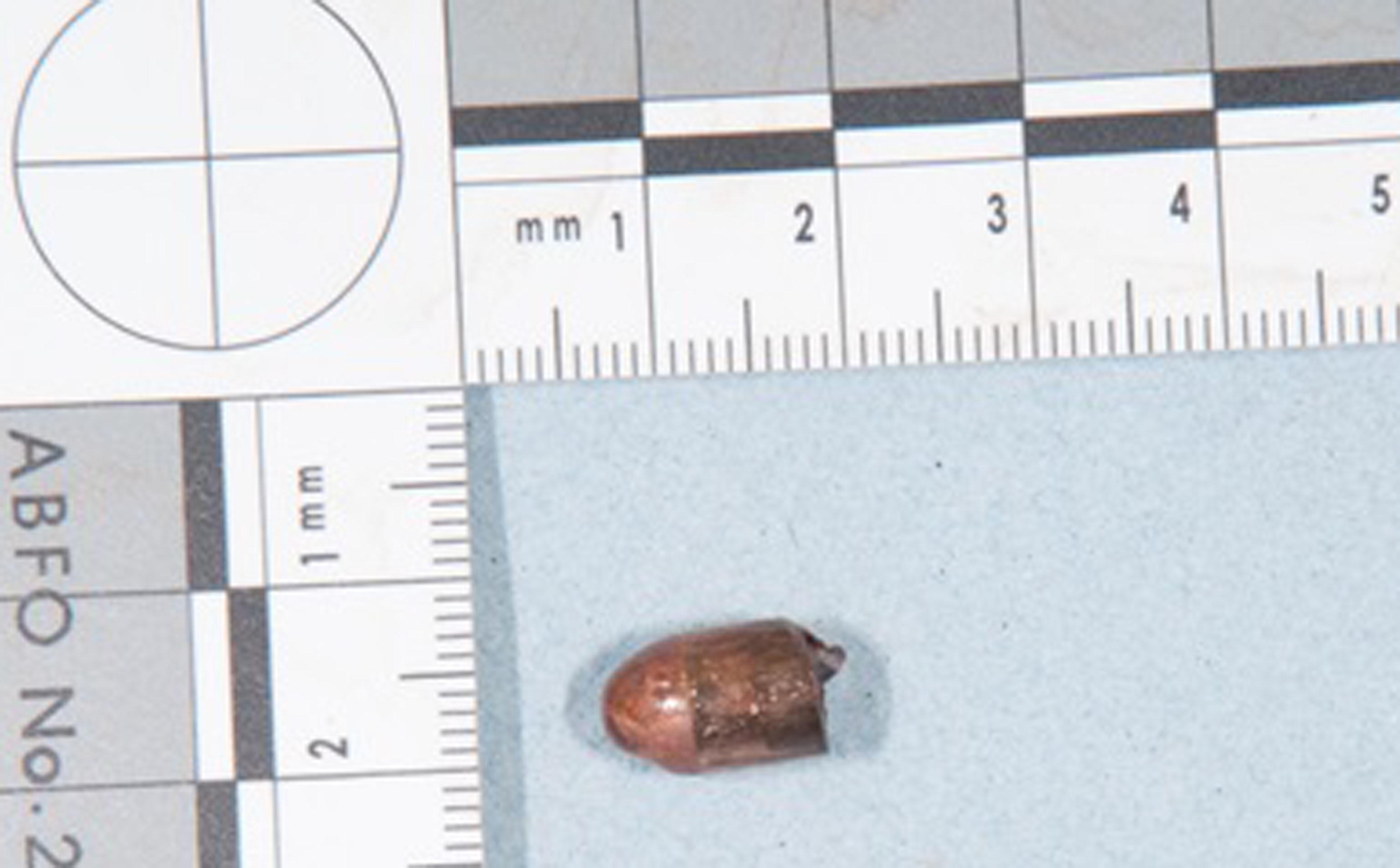 DCI Stephen Jennings said the hole was made shortly before the shooting.

A suspect wearing a hood on a hot day was seen nearby.

DCI Jennings added: “I believe the person who arranged this contract is someone very high up in the criminal underworld.”

He said Palmer probably knew who ordered the hit, which would have come at a high price.

The 999 crew and a junior Pc dismissed his injuries as the result of gall bladder surgery.

It was not until six days later that a post-mortem established he was shot.

Palmer was jailed for eight years in 2000 for a timeshare fraud.

Cops have also examined potential links with the 2015 Hatton Garden heist, which was set up by Palmer’s fellow 1983 Brink’s-Mat robbery launderer Brian Reader.

Anyone who believes they have information about the murder of Palmer is asked to call Essex Police on 101 or Crimestoppers anonymously on 0800 555 111.