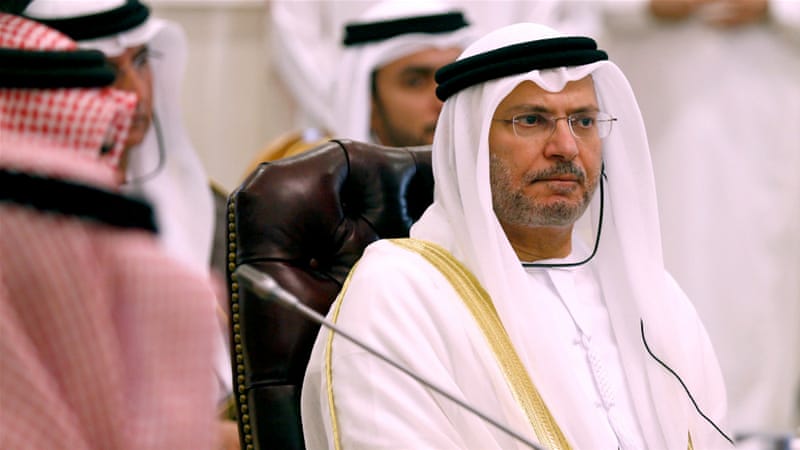 Relations between the two countries have been strained by Ankara’s support for Qatar after Saudi Arabia, the UAE, Bahrain and Egypt imposed a blockade on Doha last year.

“It is no secret that Arab-Turkish relations aren’t in their best state, and in order to return to balance, Ankara has to respect Arab sovereignty and deal with its neighbours with wisdom and rationality,” UAE Minister of State for Foreign Affairs Anwar Gargash tweeted.

The souring of relations became apparent in December 2017, after Turkey summoned a United Arab Emirates diplomat over a recent social media post insulting an Ottoman-era governor that was shared by the UAE’s foreign minister.

The tweet was aimed at Fahreddin Pasha, the Ottoman governor of Medina, now in Saudi Arabia, from 1916-1919.

The tweet accused Turkish troops of looting the holy city of Medina a century ago. 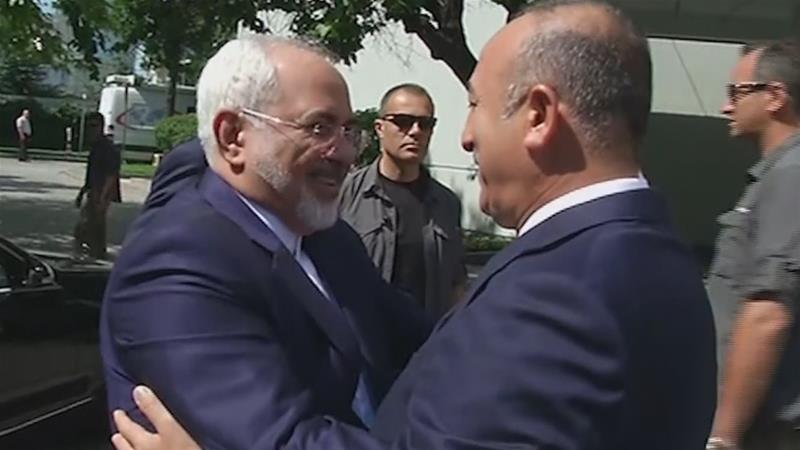