The gas company that serves thousands of Massachusetts residents who were displaced from their homes as a result of a string of gas explosions is making sure those customers have a hot meal to gobble up on Thanksgiving Day.

Columbia Gas announced Sunday on Twitter that it plans to serve Thanksgiving dinner to communities in Andover, North Andover and Lawrence.

Customers can either pick up the meal or sit down to enjoy it with fellow members of the community, but must reserve the meals beforehand.

As of Sunday, 3,700 meals had been reserved, according to Columbia Gas. The utility company plans to provide up to 20,000 meals, ABC Boston affiliate WCVB reported. The meals will be served at a temporary trailer park where some residents are being housed, as well as a hall in Lawrence, according to the local station. 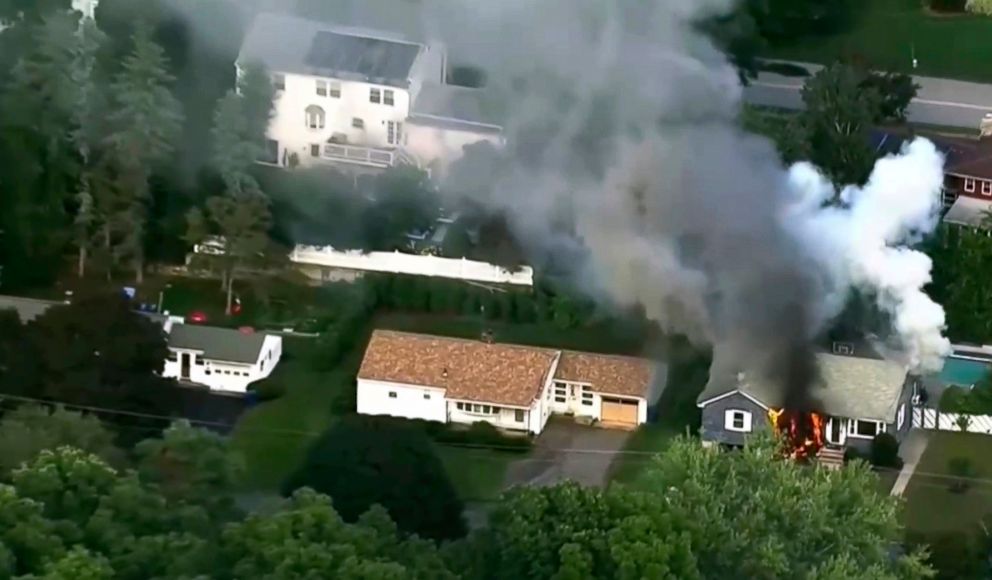 In September, dozens of homes caught fire — some from explosions — killing one person and injuring 12 more.

The explosions were caused by overpressurized gas lines, officials said at the time. At least 12 homes were destroyed and about 100 more sustained damage. 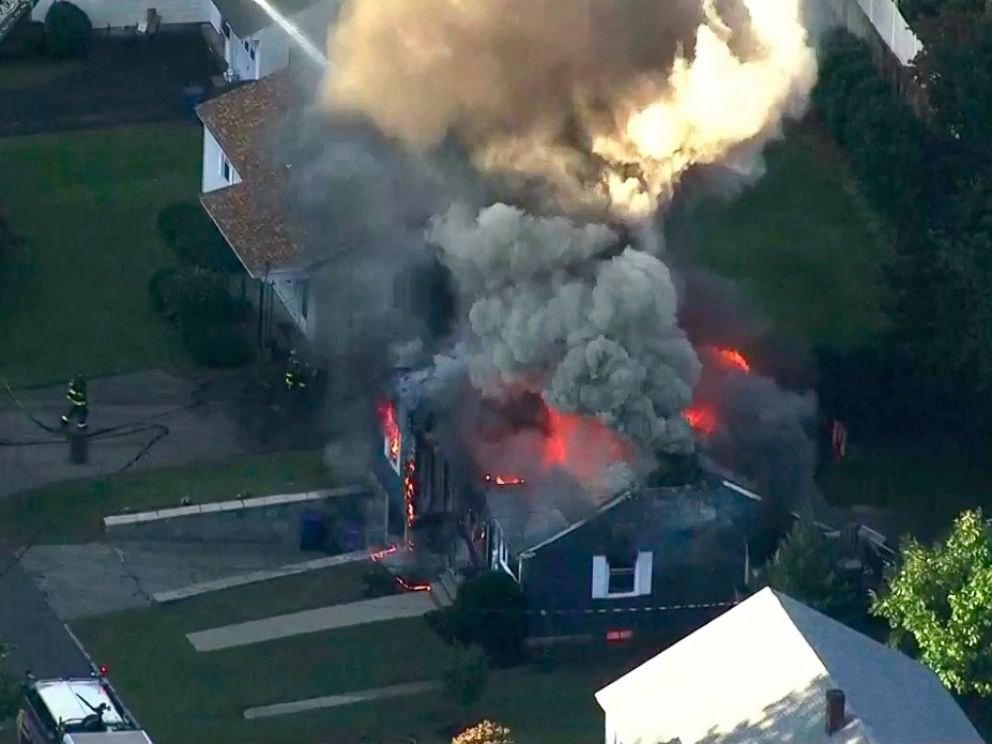 The state has fined Columbia Gas over the past seven years for safety violations such as improper pressure testing, according to WCVB.

Columbia Gas hopes to have gas fully restored in all structures by mid-December, WCVB reported.