The law extinguishes our consciences, say Christian bakers who refused to ice a cake with slogan supporting gay marriage as they appeal against discrimination ruling

The Christian owners of a bakery found to have discriminated in refusing to make a ‘gay cake’ have said the law ‘extinguishes’ their consciences.

A lower court ruled the decision of family-run Ashers not to bake the product iced with the slogan Support Gay Marriage in 2014 was discriminatory after a legal challenge supported by Northern Ireland’s Equality Commission.

The order was placed at its Belfast shop by gay rights activist Gareth Lee.

The UK’s highest court, sitting in Belfast, is to hear legal arguments surrounding the case today. 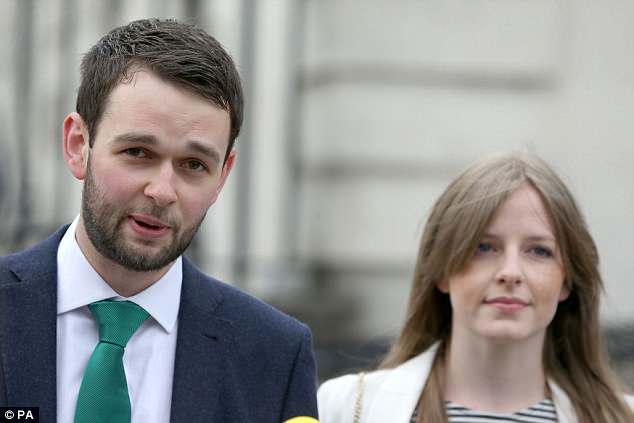 Daniel Mcarthur, general manager of Ashers, and his wife Amy, arrive for their Supreme Court hearing in Belfast today 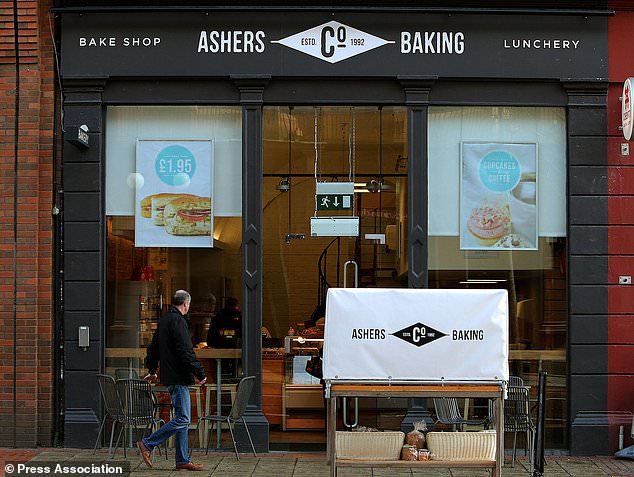 Ashers bakery, which has branches in Northern Ireland and is financially supported by the Christian Institute, is taking its claim to the supreme court on Tuesday

Daniel McArthur, general manager of Ashers, said: ‘The Equality Commission has pushed for an interpretation of the law which extinguishes our conscience.

‘They think that some people are more equal than others.’

Mr McArthur said he should enjoy a basic right to live by his beliefs.

‘But some people want the law to make us support something with which we disagree.’

He said people across society were worried about what this could mean.

The case against Ashers was taken by Mr Lee with support from Northern Ireland’s Equality Commission. 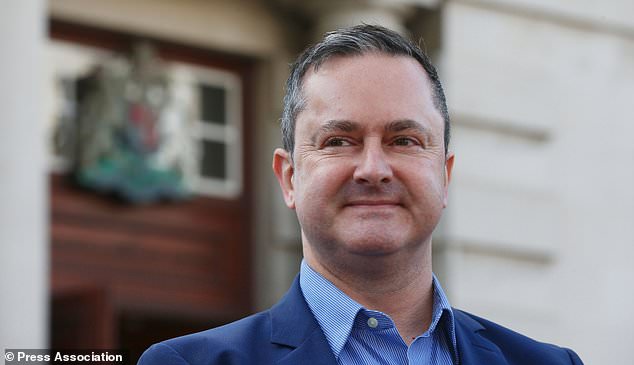 The firm has twice been found to have discriminated on the grounds of sexual orientation after it cancelled an order by gay activist Gareth Lee in 2014 for a cake decorated with the slogan: ‘Support gay marriage’

He placed the order in person at Ashers’ Belfast city centre branch in May 2014.

It was accepted and he paid in full but, two days later, the company called to say it could not proceed due to the message requested.

Mr Lee told the initial hearing in 2015 that the refusal made him ‘feel I’m not worthy, a lesser person and to me that was wrong’. The firm maintained it was a response to the message, not the customer.

In the original court case, District Judge Isobel Brownlie ruled that religious beliefs could not dictate the law and ordered the firm to pay damages of £500.

Mounting an appeal, Ashers contended that it never had an issue with Mr Lee’s sexuality, rather the message he was seeking to put on the cake.

The business said the slogan was inconsistent with its deeply held religious beliefs.

This is the first week the supreme court has sat in Northern Ireland.