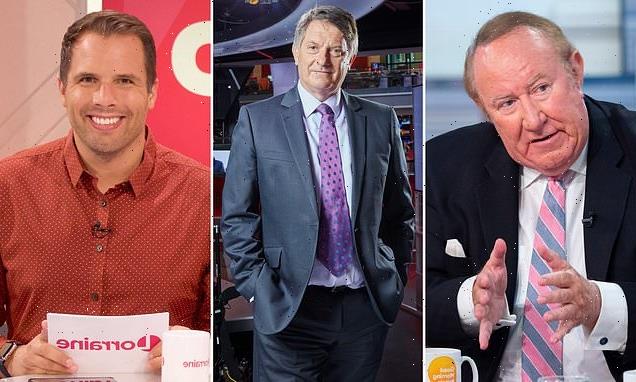 Andrew Neil will lead the evening line-up on GB News with a primetime news and interview programme, it has been announced.

The new network, of which the veteran political interviewer is also chairman, has made a number of high-profile signings including ex-BBC presenter Simon McCoy, former executive editor for The Sun Dan Wootton, and ex-Sky broadcaster Colin Brazier.

A morning show called The Great British Breakfast will feature a selection of hosts including former Sky Sports presenter Kirsty Gallacher, Darren McCaffrey and Rosie Wright, who will all work across other programmes and stories. 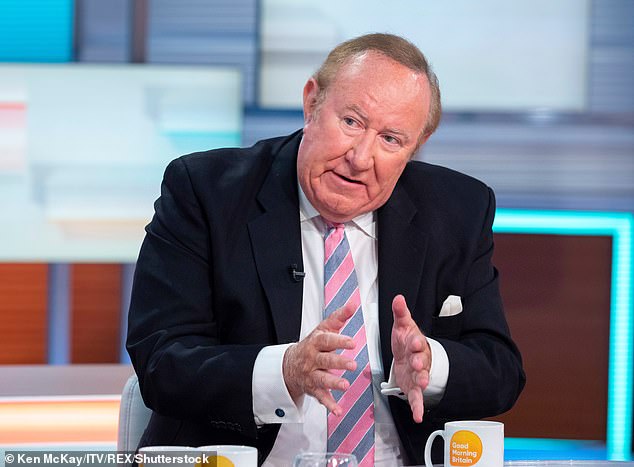 Director of news and programming John McAndrew said: ‘We can sense a real hunger for something fresh and different in television news and debate.

‘It’s humbling because we are a small start-up with a fraction of the resources of others, but what we lack in size we make up for in passion and determination to provide a welcoming home for honest British news and debate.

‘All our presenters will have the freedom to say what they think, to have some fun and to be brave about covering the issues that really matter to the people of Britain.’

Broadcaster and author Neil Oliver, known for programmes including Coast and A History Of Ancient Britain, will host Neil Oliver Live, while Andrew Doyle will host Free Speech Nation, described by the channel as ‘a fearless filleting of the country’s thorniest debates’. 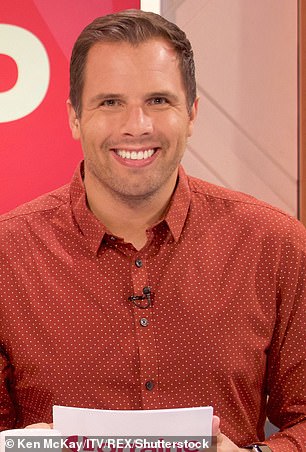 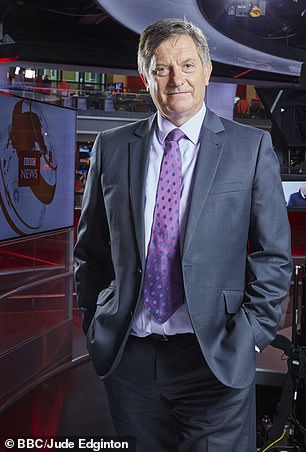 McCoy and Alex Phillips will also co-host an afternoon programme.

GB News has recruited a team of regional reports to help serve its mission of involving ‘non-metropolitan voices in the national conversation’.