It’s a subject that has been studied by luminaries including Prince William, Theresa May and Mother Teresa.

But a leading Oxford professor says geography has ‘become a soft option’ for teenagers from wealthy backgrounds who do not have the sharpest brains.

Professor Danny Dorling claimed geography departments ‘have some of the narrowest and poshest social profiles’ at universities.

The academic, a fellow at St Peter’s College, said undergraduates may have gained high exam grades at school but ‘are often not good at maths, writing or imagination’. 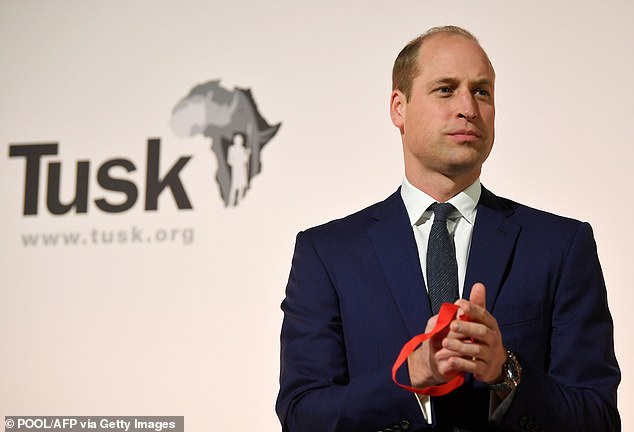 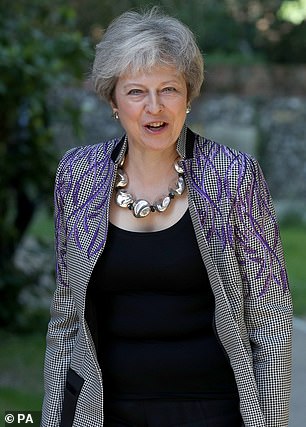 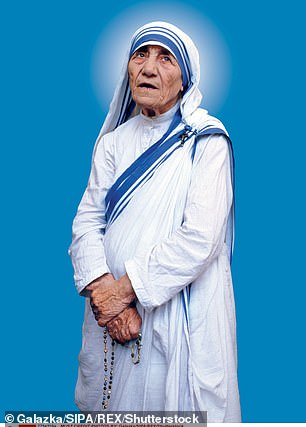 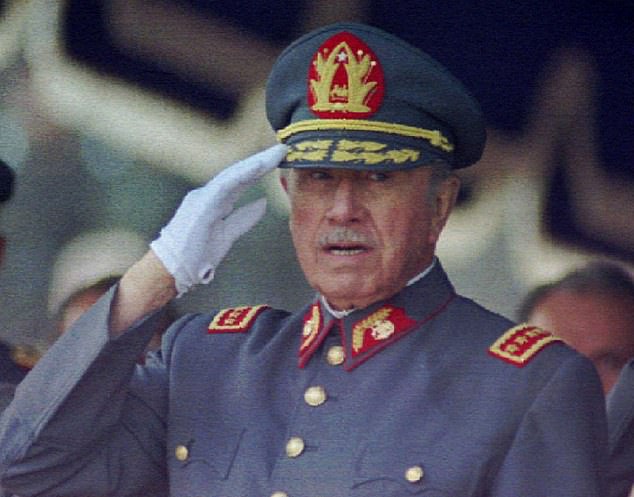 He insisted: ‘Geography in the UK has become a soft option for those who come from upper-middle class families where increasingly you are expected to go to university.’

Professor Dorling said geography’s association with the ‘English upper classes’ can be traced back to the late 1970s.

Previously, boys from top private schools tended to enter the military or the City aged 18.

Writing in the journal Emotion, Space and Society, the academic said of students: ‘They were more and more usually seen by their peers as not having done that well and hence having had to apply to study geography.’

The 51-year-old, who went to state schools, also attacked the careers that geography graduates embark on.

He said: ‘Many of them can then take their university degrees and head out to banking, advertising and management and make the world an even worse place.’

He claimed geography remained ‘the favourite subject of those who create hostile environments for immigrants, who create political parties that border on the fascist, of warmongers, bankers and imperialists’.

He said climate change and growing global inequality has helped revive interest in the subject. 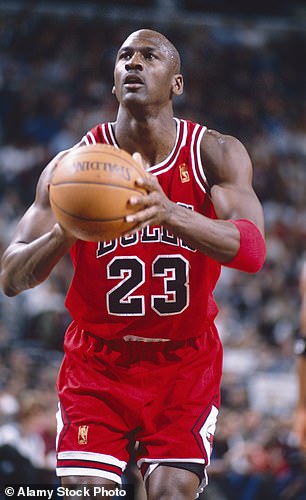 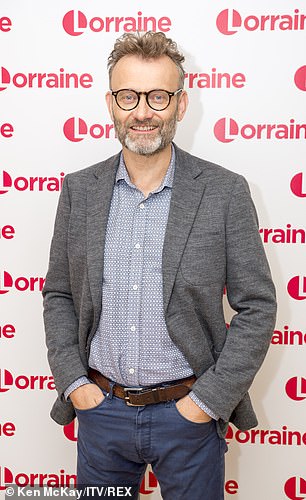 ‘But geography in the UK has become a soft option for those who come from upper-middle class families…especially for those who were privileged (and so often have high GCSE marks) but are not actually that good at maths or writing or reading or science or imagination,’ he added.

He also criticised the exams system. He said: ‘As educators we are left in Britain with the very tricky job of explaining to students who may have been awarded an A, A*, or 9 or 8 at maths or English at GCSE that this does not mean that they are brilliant at these subjects and will be able to think imaginatively about data or write engagingly about a topic. 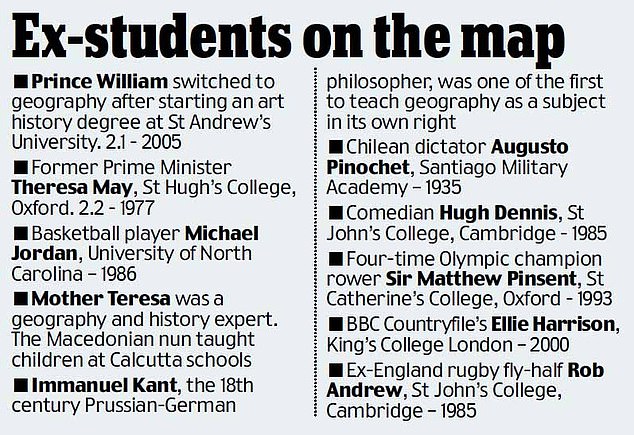 Students to have studied geography include Immanuel Kant. Rob Andrew and Hugh Dennis

It usually just means they were taught how to jump through the hoops of the British GCSE marking system well.’

Yesterday, Professor Dorling conceded that the outlook for geography is ‘beginning to change’. But he stressed: ‘We could do, nationally, with a far wider range of applicants.’

Other famous faces to have studied geography include Michael Jordan of the Chicago Bulls, actor Hugh Dennis and former Chilean dictator Augusto Pinochet.