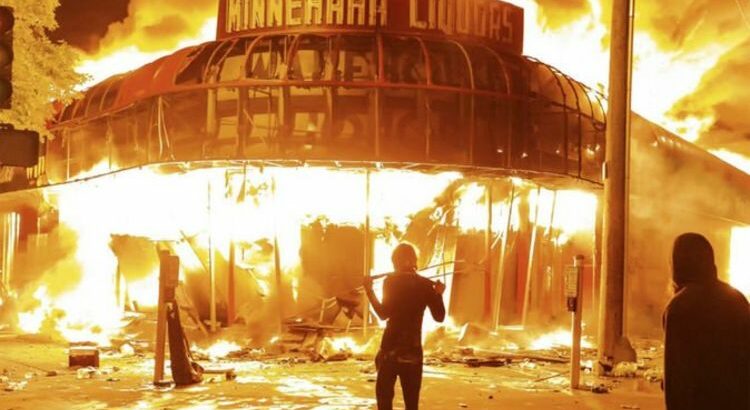 George Floyd’s brother says he was ‘robbed of saying goodbye’

With the world watching, the city has thrown up barricades around the courtroom and drafted in extra officers and National Guard soldiers in fear of renewed violence. A double perimeter of 12fthigh wire mesh barricades topped with barbed wire has been installed around the Hennepin County Courthouse in the city centre, where jury selection is set to begin before the trial opens on March 29. The streets around the courthouse have also been closed while some stores and buildings have been boarded up to prevent a repeat of looting seen during last summer’s rioting.

It was sparked after a video emerged of police officer Derek Chauvin kneeling on Mr Floyd’s neck for nine minutes as he repeatedly pleaded that he could not breathe on May 25.

The incident triggered violent protests in Minneapolis, many other towns and cities in the US and also in the UK.

City leaders had to call in the National Guard following nights of rioting and looting as around 1,500 businesses suffered $1billion in damages and a Minneapolis police station was abandoned to the mob.

With months to prepare, the city has vowed to maintain law and order while allowing for peaceful protests, adding officers had undergone “de-escalation training”.

Minneapolis Mayor Jacob Frey said: “This will be the culmination of a year-long barrage of trauma to our city. Safety has to be our top priority.” 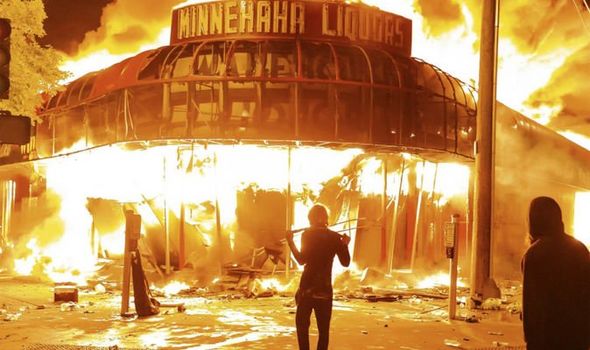 An expected 2,000 guard members and 1,100 police officers will be on duty during key points of the trial, particularly when the jury retires in mid to late April. However, the security presence could raise tensions.

Council president Lisa Bender said: “I don’t think we can police our way out of police violence.”

Today a silent march by Black Lives Matter Minnesota is expected to take place near the courthouse, with participants asked to wear black, a face mask and bring flowers and signs.

A coalition of 17 activist groups will stage a protest tomorrow and vowed to be present throughout the trial. 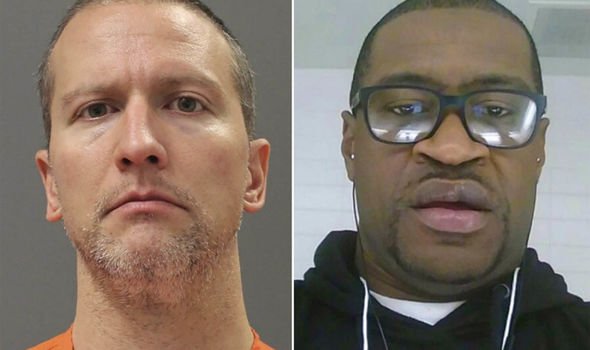 Angela Rose Myers, president of the Minneapolis branch of the National Association for the Advancement of Colored People, said: “Their justice, their safety, is putting up barricades and hindering our First Amendment right for public assembly and protest. We are not here to hinder justice, we are here to deliver justice.”

Trahern Crews, founder of Black Lives Matter Minnesota, said he hoped for a peaceful outcome but did not rule out the possibility of unrest returning if Chauvin is acquitted.

He said: “The whole country is watching and I believe the majority of the country wants to see justice for George Floyd.”

A shrine erected in the south of the city, at the crossroads where Mr Floyd died, will be closed to traffic during the trial.