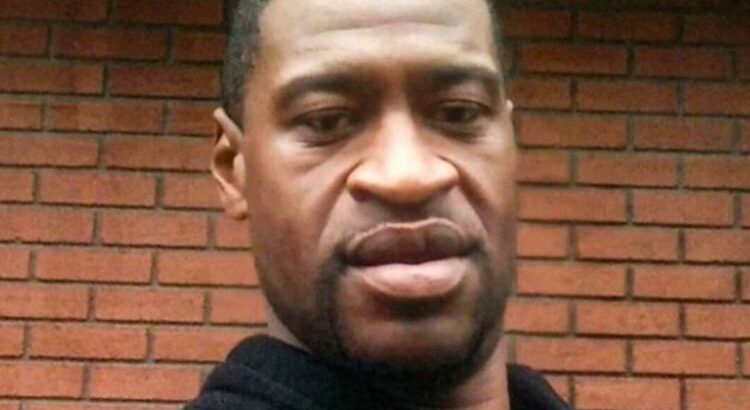 Houston Police announced a shooting on New Year’s Day wounded a 4-year-old and on Tuesday officials revealed the child, Arianna, to be related to George Floyd. The shooting began at roughly 2.55 am local time on Saturday after one person fired several shots into her family’s apartment on Yellowstone Boulevard in Houston, local police have revealed.

Arianna’s father stated his daughter was sleeping at the time of the shooting and was struck in the torso.

As of Tuesday she is believed to be in a stable condition.

The police do not yet have a description of the suspect or a motive.

Her great-uncle, George Floyd, 46, was killed May 25, 2020, during a police arrest after a store clerk suspected he may have used a counterfeit $20 bill.

Mr Floyd’s dying words, “I can’t breathe”, became the chant for the Black Lives Matter movement as Floyd himself became the symbol.

During a trial the following year, a jury found Chauvin guilty on the charges of both murder and manslaughter.

In June, Chauvin was sentenced to 22.5 years in prison.

This action caused a wave of protests against racism and police brutality around the globe, many of which Mr Floyd’s great niece took part in.