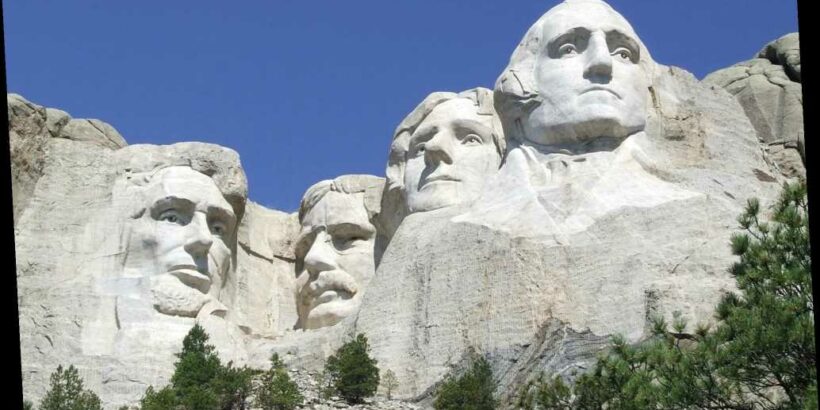 “Presidents Day” is actually still Washington’s Birthday officially, though no longer always honored on Feb. 22, his actual birth date. And that’s entirely right and proper, as every American should happily honor our first chief executive.

What was most remarkable about Washington was (to riff off a fellow whose birthday we celebrated last month) the content of his character.

Richard Brookhiser rescued this view of Washington in his landmark 1997 book, “Founding Father.” Hidden behind myth, written off by revisionists as just another dead, white, male slave-owner, Washington was in fact a man for the ages.

Born a Virginia aristocrat, he carefully cultivated his virtues — self-control, moderation, civility; his strengths physical and moral — to become the most widely admired presence first in the 13 colonies, then in the new nation.

First was the army, which he commanded from 1775 to 1783, shaping a collection of untrained and undisciplined ragtag soldiers into a fighting force that defeated the world’s superpower, Great Britain.

He also set the future course of the US government itself. Presiding over its first years from 1789 to 1797, he understood he was setting precedents that had to last — even as many disagreed on what precise form that government should take.

Yet his importance goes far beyond his ­résumé. It was Washington who emphasized that America was a republic when he rebuked those who wanted a monarchy or an exalted president.

Likewise, he set the precedent for presidential limits by refusing entreaties that he accept a third term. “Washington’s last service to his country was to stop serving,” writes Brookhiser. And he was the only slaveholding founder to free his slaves, albeit in his will.

For all these reasons and more, there was no dissent when Henry Lee famously described Washington in death as “first in war, first in peace and first in the hearts of his countrymen.”

Far-left efforts like the 1619 Project now claim that many Americans have no reason to honor Washington. But far more accurate is the understanding reflected in the musical “Hamilton”: One of the show’s most compelling moments is the entry of Gen. George Washington as the American rebels suddenly face 32,000 British troops in New York Harbor.

It’s not just his dramatic, staccato lines (“We’re outgunned. Outmanned. Outnumbered. Outplanned”), but the fact that the guy playing him is black. The show powerfully, magically, claims America’s founders for all of today’s Americans. The principles they fought for belong to us all.

Unlike other notable presidents — Lincoln, Jefferson, FDR, JFK, Reagan — Washington left no memorable lines that we continue to quote today.

But, as Brookhiser tells us, “His life still has the power to inspire anyone who studies it.” Give it a try.