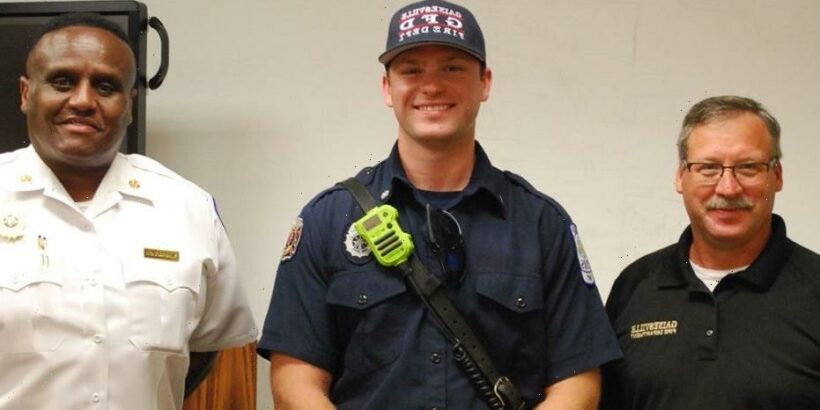 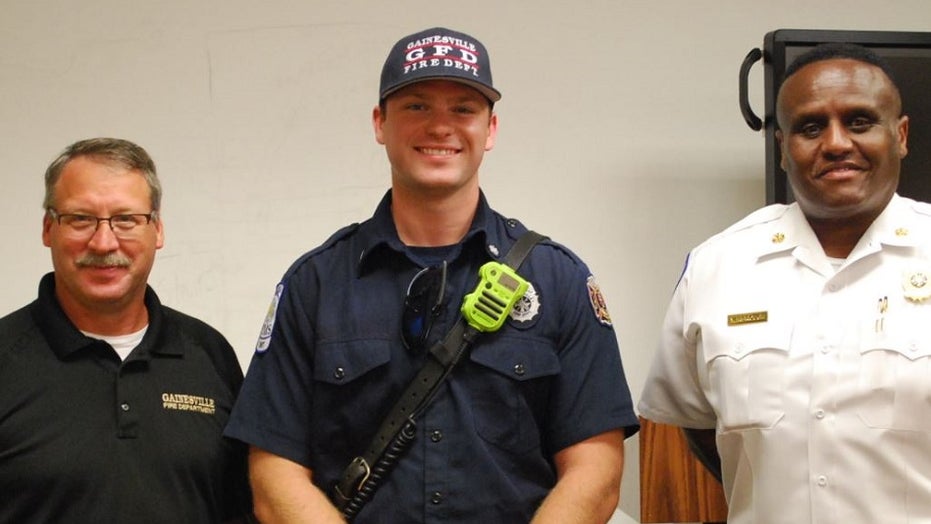 A Georgia firefighter was killed over the weekend in a “tragic boating accident” while out on a lake with family and friends, officials said.

Chandler Patterson, 27, a Gainesville Fire Department firefighter and EMT, was on a tube being pulled by a bass boat Saturday while on Lake Tugalo on the Georgia-South Carolina border when he fell off, The Gainesville Times reported.

“The operator of the boat turned around to pick him up and possibly ran over him in the water,” Georgia Department of Natural Resources spokesman Mark McKinnon told the newspaper.

The unidentified operator was arrested on suspicion of boating under the influence. Fox News has reached out to the agency but has not heard back.

Patterson was not wearing a life jacket at the time of the accident, the newspaper said. His body was recovered around 12:30 p.m. Sunday in 117 feet of water, according to the Times.

Patterson had been with the fire department since June 2019. In a Facebook post, the department described him as a “super friendly person” with a “laid back and caring demeanor.”