Georgia is “more than likely” headed for a recount of its presidential votes, a state election official said Thursday, as President Trump clung to a lead in one of the final states that could decide the fate of the race.

Gabriel Sterling, the Peach State’s voting system implementation manager, made the prediction during an afternoon press briefing, while assuring the public that election officials’ count would be accurate the first time — but, if need be, the second time as well.

“I feel like, in this state, we have taken the steps at every level to secure that vote and make sure the integrity of the ballot is protected.”

As Sterling spoke, Trump — whose campaign has already demanded a recount in Wisconsin, called for Biden — held a lead of less than 13,000 votes, with about 47,000 ballots still to be counted.

Many of the stragglers, however, are mail-in ballots from urban counties that should skew heavily towards Democratic challenger Joe Biden. 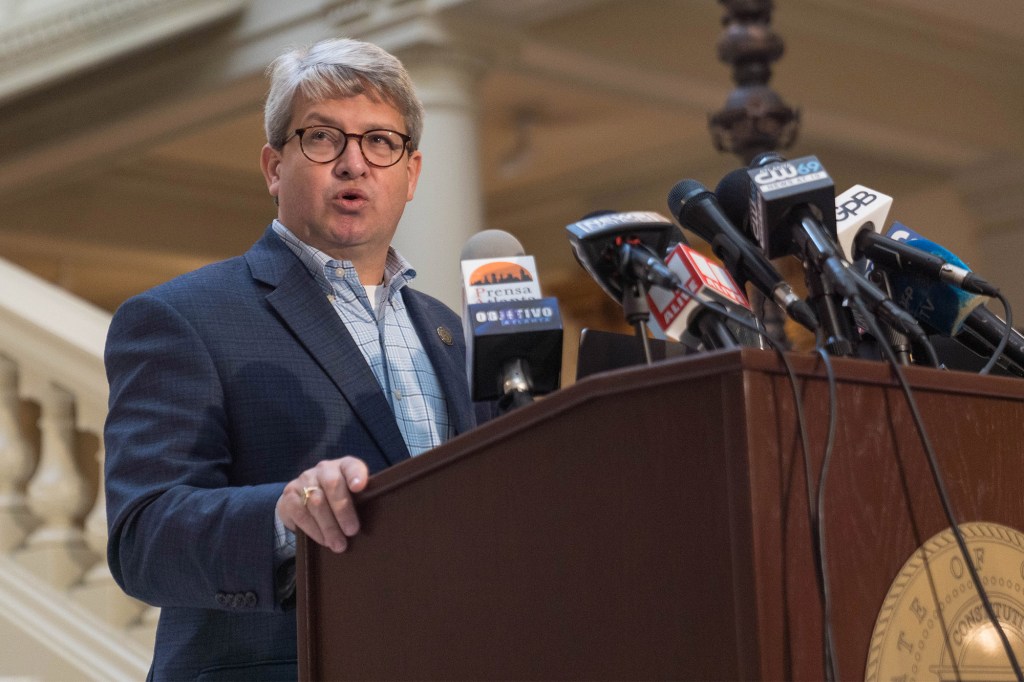 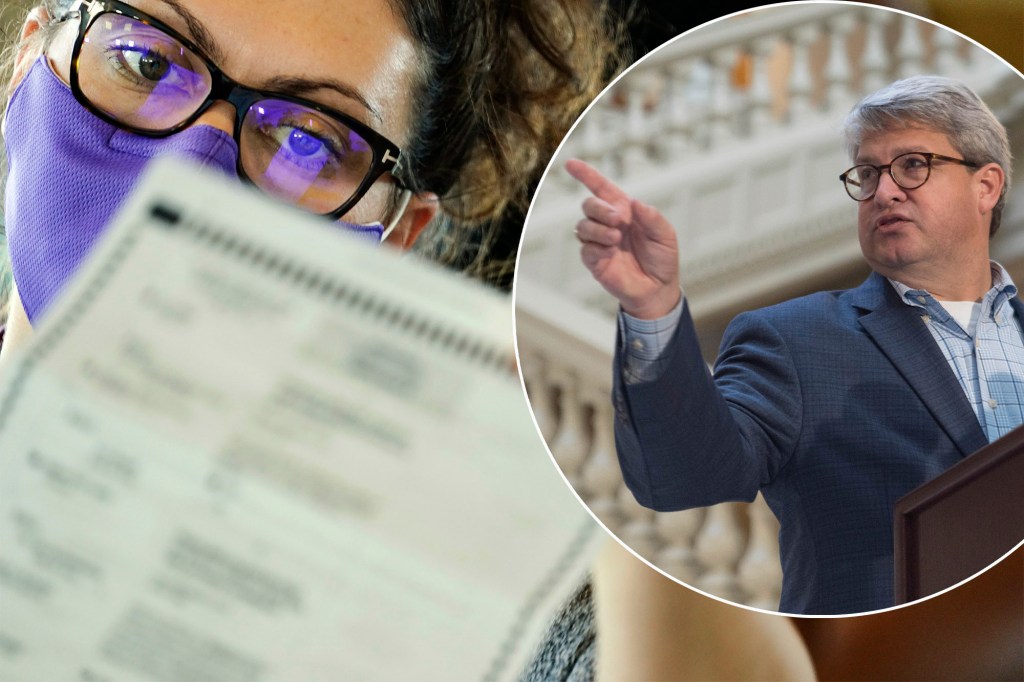