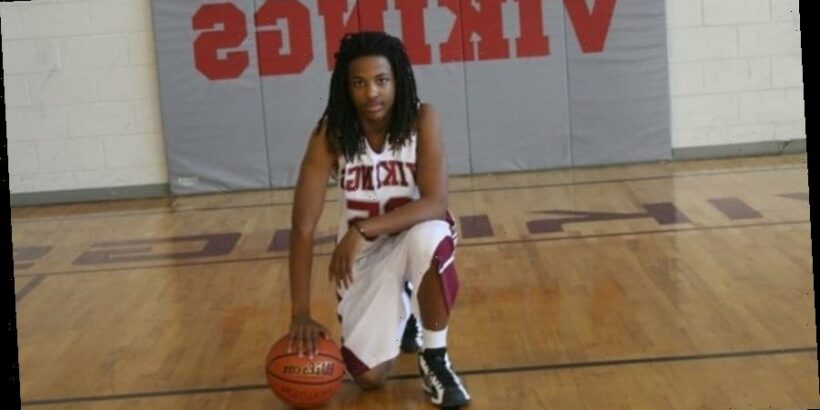 An investigation was reopened Tuesday into the death of Kendrick Johnson, a Georgia teenager who was found dead after being trapped in a rolled-up gym mat eight years ago, according to authorities.

The family has been critical of the investigations and believe the teen was killed. Last week, federal officials agreed to turn over 17 boxes of written and electronic evidence from their roughly three-year probe into Johnson’s death.

The body of Johnson, who was 17, was discovered in a gymnasium at his Valdosta-area high school in 2013. Local and state investigators determined his death was an accident. 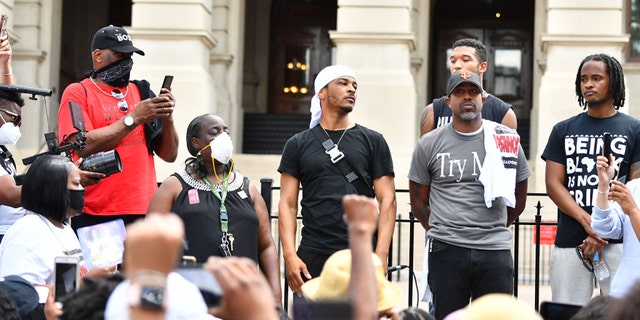 T.I. attends the Justice For Kendrick Johnson Rally at the Georgia State Capitol on June 13, 2020, in Atlanta, Georgia. (Photo by Paras Griffin/Getty Images)

Authorities had said Johnson died from positional asphyxia after he got stuck inside the mat, “presumably by falling while reaching for a pair of sneakers,” the Journal-Constitution reported.

A lengthy investigation into his death was closed almost five years ago after federal investigators concluded there was “insufficient evidence to prove beyond a reasonable doubt that someone or some group of people willfully violated Kendrick Johnson’s civil rights or committed any other prosecutable federal crime,” according to the paper.

The family continued to raise questions about the probes and express frustrations about what they saw as a lack of interest in the case.

In 2019, Paulk and Johnson’s father, Kenneth, requested that information collected during the federal investigation be released to his department, but they were initially rebuffed, the sheriff said.

“Nobody really cares. Nobody wants Kendrick to get justice. It’s just like shut this family up, sending them on their way, but what they didn’t realize is the Johnson family is not going anywhere,” said Johnson’s mother, Jackie Johnson, according to FOX 5 of Atlanta. “Eight long years. The crying, the tears, the backlash. Being talked about, ridiculed. It has not been easy.”

It will take at least six months to re-examine all the evidence, the sheriff said.

Valdosta is about 225 miles southeast of Atlanta.