Chinese national Minzhi Liu, 27,  a masters psychology graduate, says she was attacked after lunch at the Glen Afric farm on August 6 last year. 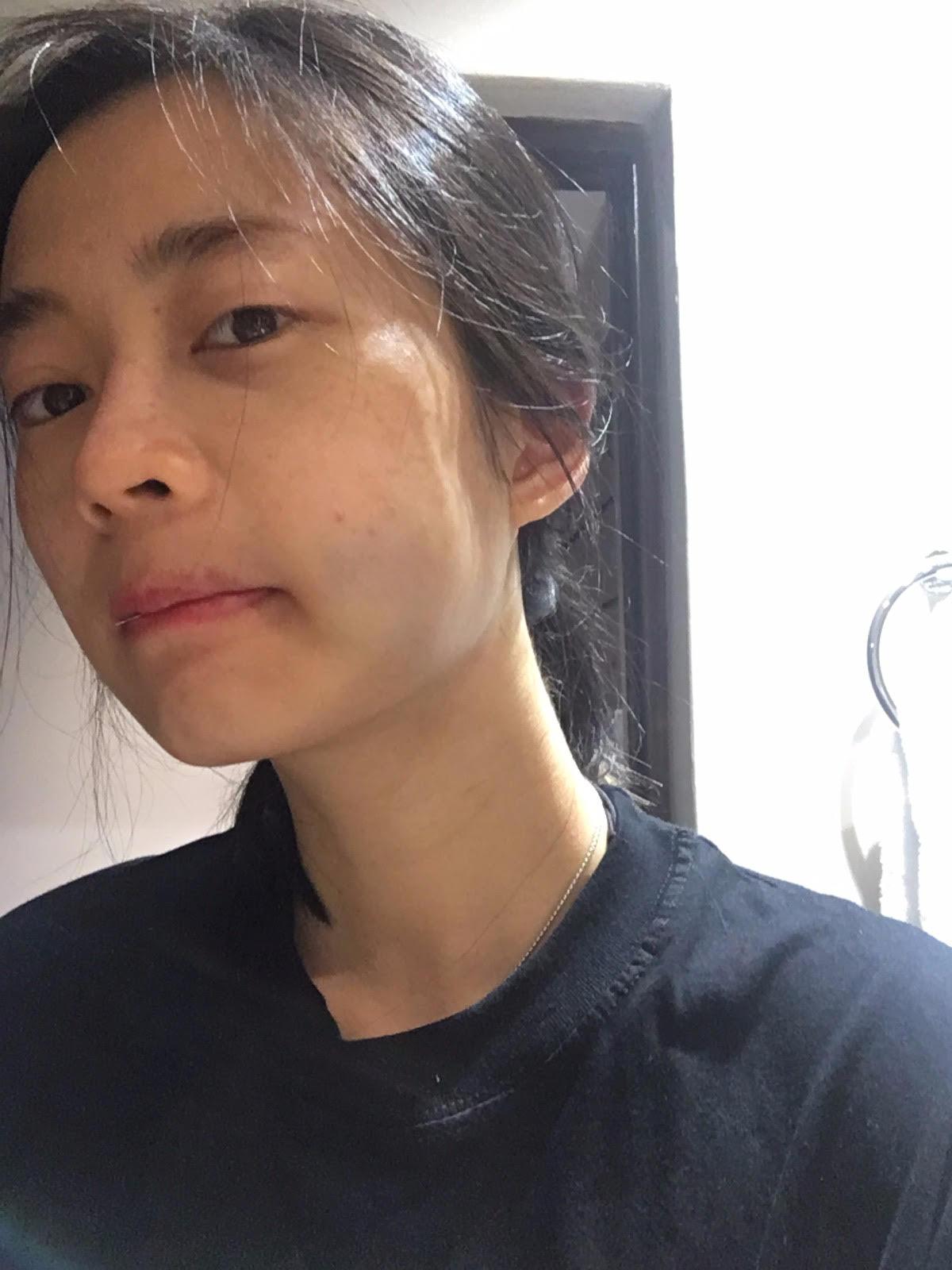 The horror strike came minutes after a celebration with her NYU friends to mark the end of their month long study tour of South Africa.

“Gerald hit me on my left face and I flew to the floor.

"I was unconscious for a while. I could feel my face is all bruised and blood in my mouth.

"I was so dizzy. It was very painful. I never knew a giraffe could be so aggressive.” 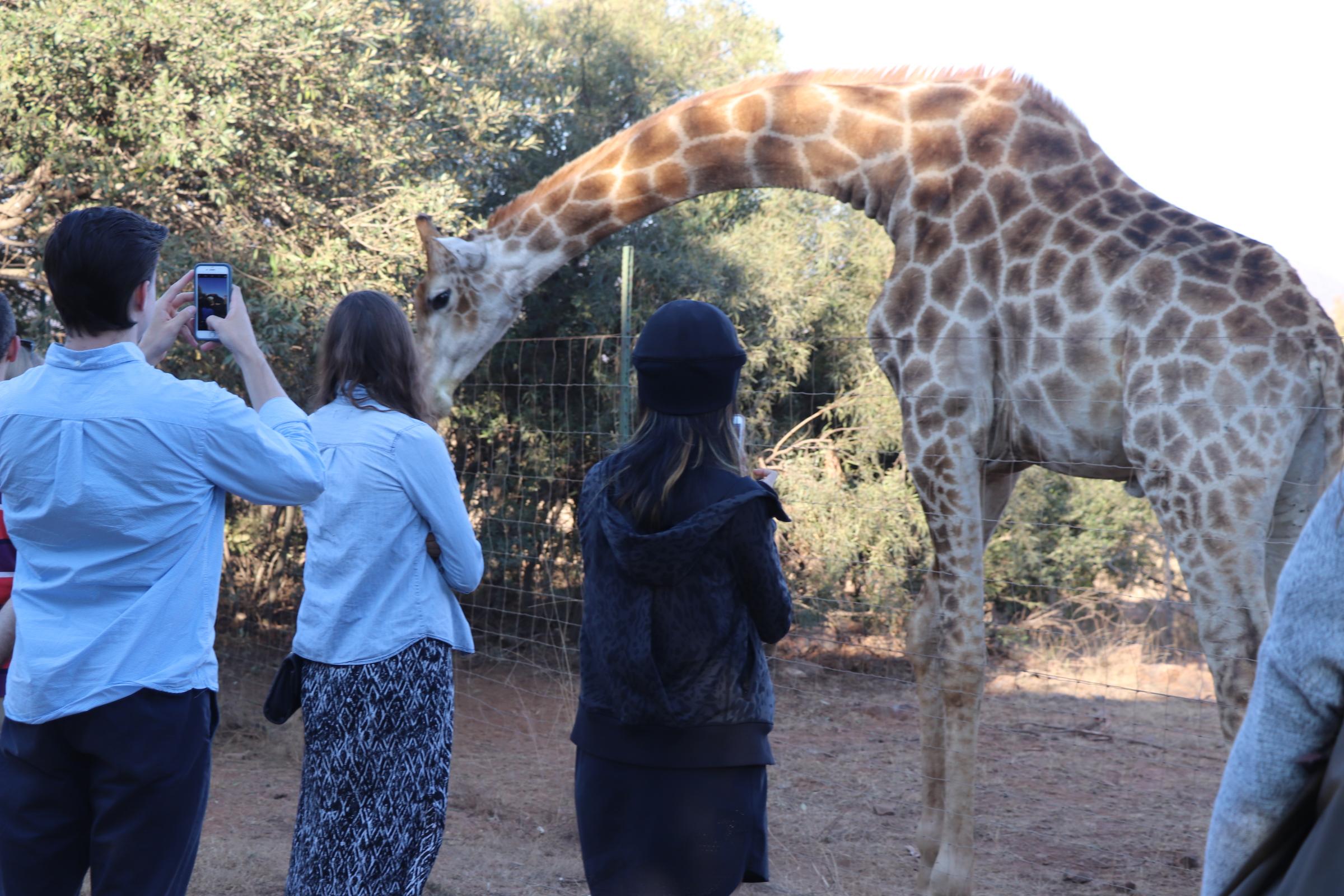 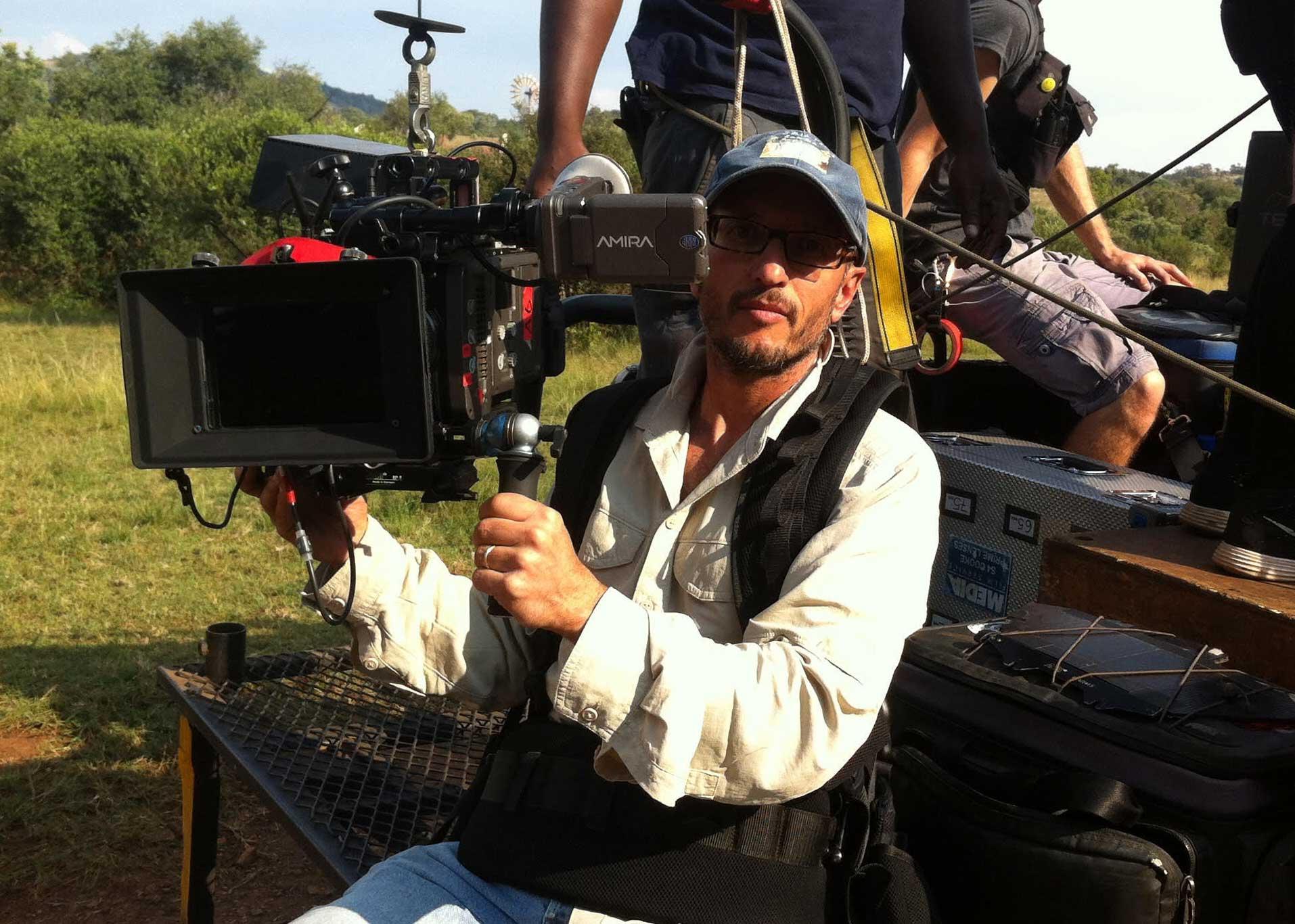 A chilling video shows how Gerald lines up the unexpecting Liu – dressed all in black with her back to the camera – for a deadly head butt while she and her friends happily film him two metres from the fence.

“We thought he was playful,” says Liu who can be heard laughing with her friends as Gerald dips his long neck over a fence labelled by an expert as “a joke”.

Then like a boxer who has tested the distance with a few jabs, Gerald lunged forward with his knockout punch seconds after the camera stopped filming.

“A few millimetres higher and I would’ve been in the same situation as Carlos,” says Liu. 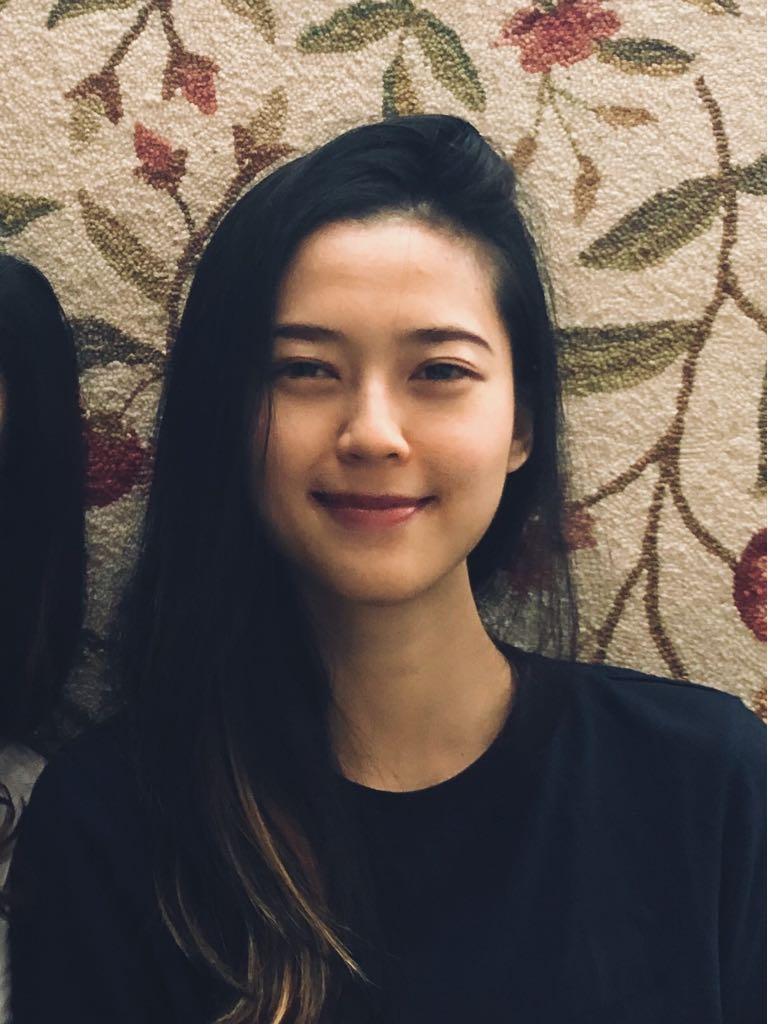 Father of two Carvalho, 47, was struck while filming at Glen Afric.

He flew four metres through the air and landed in a crumpled heap where blood poured from his eyes, nose and ears.

A few hours later he was declared dead at Johannesburg’s Milpark Hospital after succumbing to extensive facial and skull fractures and severe brain injuries.

Had the Gerald’s “premeditated head butt” been on target it would have killed Liu in exactly the same way, agreed an expert who has studied the video taken seconds before Gerald decked her. 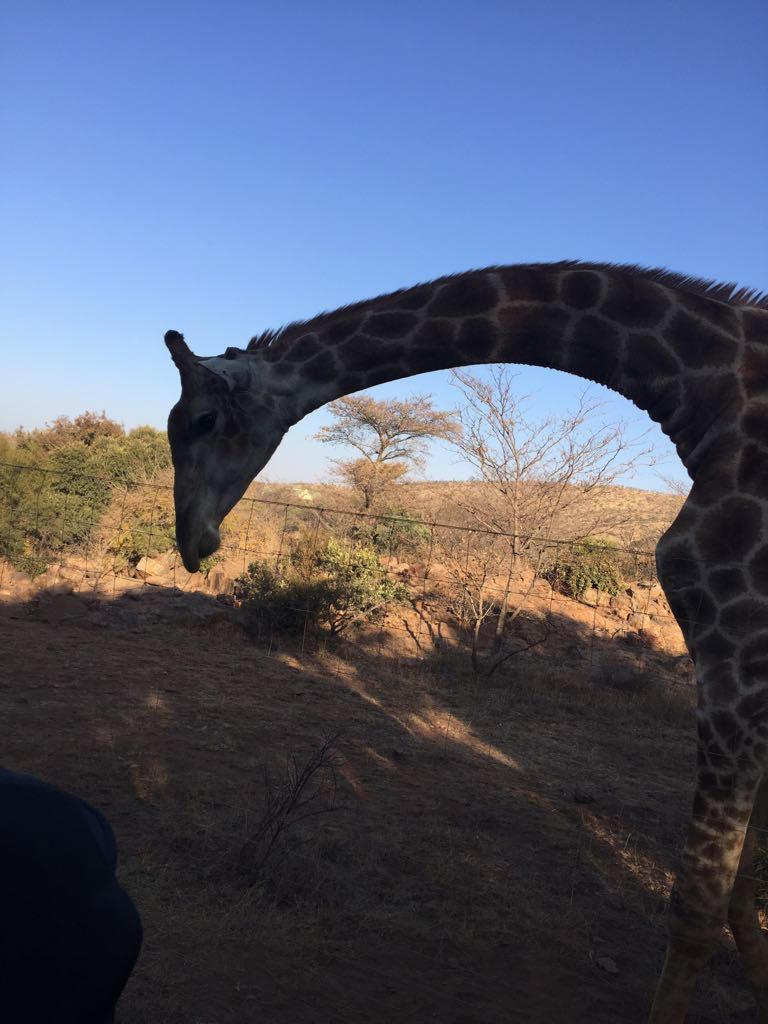 “It must have been a glancing blow,” said Mark Tennant, a veteran wildlife guide with three decades of experience in the African bush.

Tennant has personal experience of Glen Afric after working with a problematic film star lion a few years ago that later attacked one of the restaurant chefs.

“Minzhi was millimetres from death,’” said Tennant who picked up tell tale signs in the video that Gerald was being aggressive and lining up for an attack.

“Had Gerald hit her squarely a fraction higher up on her temple he would have smashed her skull and killed her on the spot.

"There’s no doubt in my mind about that.

“Giraffes are deadly wild animals. Their heads are dangerous weapons.

"They can kill lions and each other with just one blow.”

Liu said she and her friends were leaving the restaurant when they saw Gerald behind the fence opposite their tour bus so they paused to photograph him before boarding.

There was nothing to indicate he was a threat, she said.

“We all stood there, looking up at it. Not sure if he was nervous or excited with all the human, he began to act unusually, reaching his head out of the fence, keep walking forward and backward, making the bowing gesture.

"It seemed like he was a playful boy just trying to interact with us.

"He walked away from me and this was the last time that I remembered before I fell on the floor. 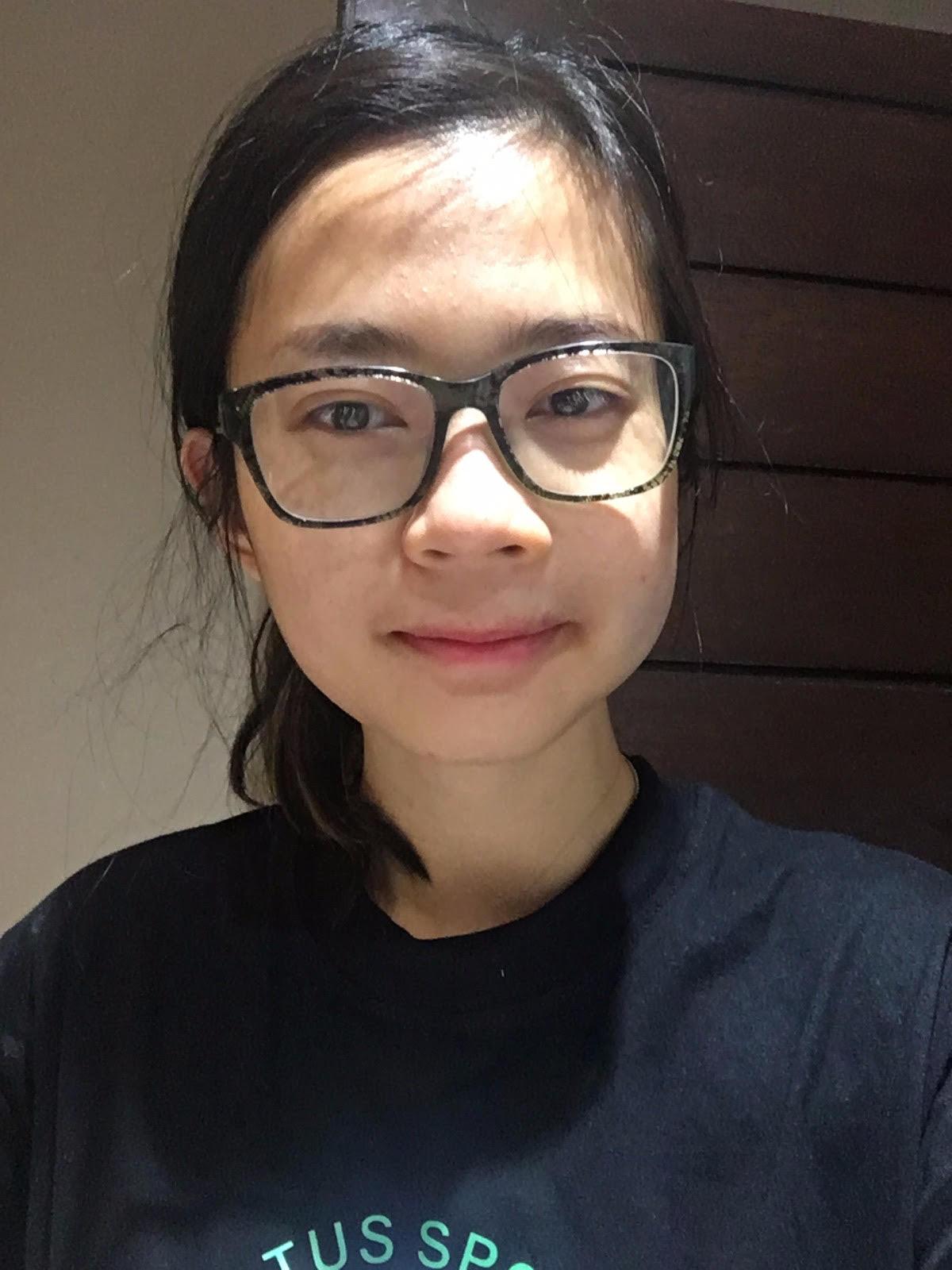 “I was feeling dizzy… Something bang on my left face tremendously hard that I was unconscious… I couldn’t stand up, something flowing inside my mouth, I spat it, it was my blood coming from my teeth gum.

"I heard people screaming but didn’t know the direction of the noise. Then someone picked me up…

“I was carried to the bathroom… dust and blood were mixing on my face. I looked terrible. I was crying… I opened my mouth… it was badly mutilated.

"I couldn’t believe what happened to me… The (Glen Afric) employee used a cloth to stop the bleeding and said she was attacked by the same giraffe.

"His name is Gerald. I said I will remember his name.”

Glen Afric didn’t call paramedics so Liu had to be driven by bus to Pretoria MediClinic where she was treated and prescribed with strong painkillers to survive her flight back to New York.

There she underwent a brain scan and was treated for concussion, short term memory loss, bruising to her head and cheek, ripped gums and a broken tooth.

Two days after Gerald’s attack, Lui wrote. “I could not even step on the stair. I could feel the fluid flowing in my brain if I did a slightly higher vigorous movement…” 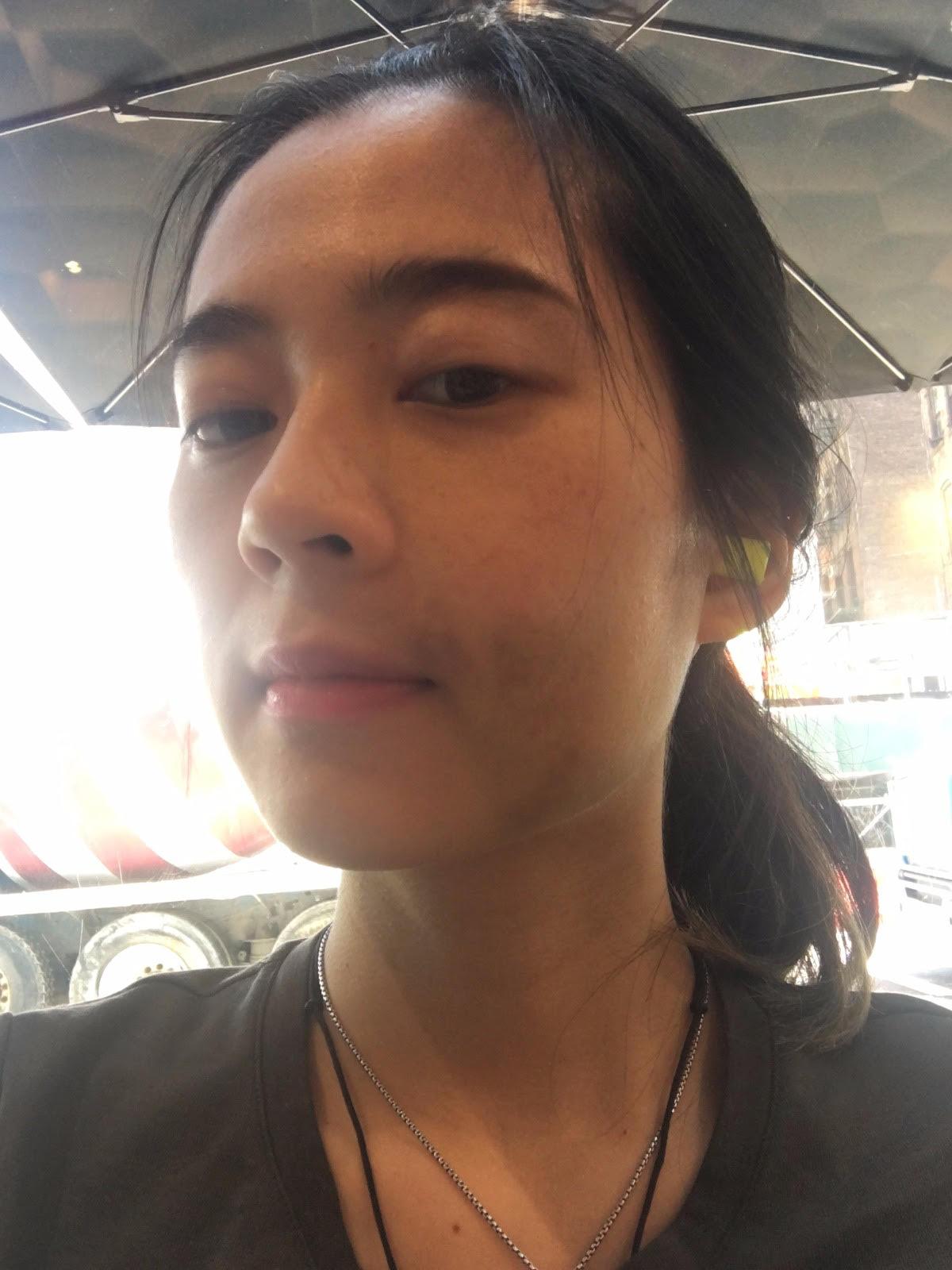 It took Liu two months to fully recover and regain her memory.

She struggled to walk properly and for weeks had to sleep and rest continuously.

When she emailed Glen Afric on August 17 asking for assistance with her $2,657 medical bills it took a month for the farm’s Park Avenue attorney Richard Blank to respond.

He blamed Liu entirely for the attack and refused any compensation.

Liu stopped believing that as soon as she read about Carlos’s attack.

“I didn’t do anything wrong. It’s ridiculous to blame me like they blamed Carlos.”

“Blaming Minzhi for the attack because they claim she was in contravention of signage, which I don’t see in the footage or the stills, and hiding behind indemnities misses the point,” says Tennant.

“The bottom line is that any expert can see that Gerald is aggressive and has lost his fear of humans. He now sees them as predators which is a timebomb.

“In addition Glen Afric have not taken the right measures to protect their visitors.

"Their fence is a joke. It has to be high enough to prevent Gerald or any other giraffe from leaning over and taking pot shots at tourists.

"Otherwise he will kill again. It’s disingenuous to blame tourists who cannot be expected to know the dangers of African wildlife.

"That’s our job as experts who make money from tourism.

"In the video he moves back to line himself up to attack. He cocks his ears which is sure sign that he’s seeing the people in front of him as a threat and he’s striking to negate it.”

Liu’s is the second recorded attack by Gerald on a tourist at Glen Afric and a recent social media post points to more.

He also stopped answering questions about the number of people Gerald had attacked and whether he had hospitalised several tourists earlier this year.