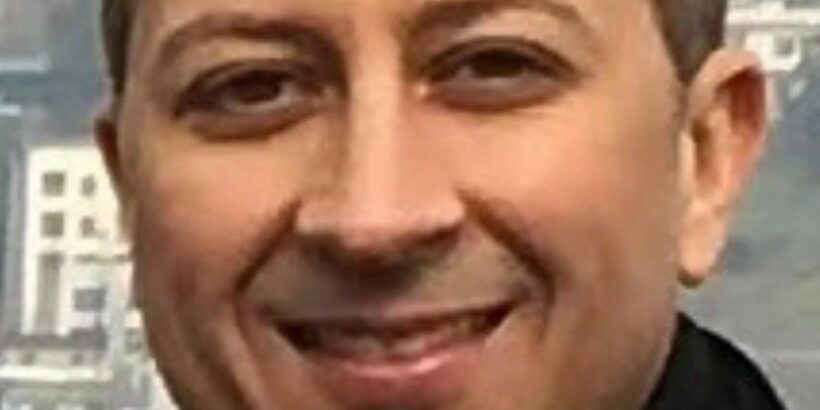 A German man who was imprisoned in the UAE for almost five years for ‘offending a Sheikh’ has finally been freed.

Dieter Kellouche was jailed in Sharjah in 2017 after a misunderstanding with a Sheikh he used to call a friend.

According to lobby group Detained in Dubai, Dieter had been close with a powerful Emirati sheikh called Mohammed Sultan Bin Huwaiden Al Ketbi, who had him arrested on false charges of attempted kidnap over a fight they had in the streets.

After being subjected to a kangaroo court, Dieter was sentenced to life imprisonment in one of the UAE’s most notorious prisons in Sharjah.

Three years into his sentence, Dieter was compelled to go on hunger strike in a bid to draw attention to his case.

Speaking at the time, his brother Thomas expressed the feelings of hopelessness that had claimed his brother.

He said: "It’s a desperate plea for help. Clearly, Dieter is feeling defeated, stressed and worried that his entire future has been stolen and his life ruined.

"He has explored every possible judicial relief but when your accuser is a member of the royal family, you really don’t stand a chance in the UAE."

During his tumultuous time behind bars, he was also hospitalised with a broken foot due to the actions of a violent cellmate.

Now that Dieter is freed, the CEO of Detained in Dubai Radya Stirling has described the reasons he was held for so long without a proper trial.

She said: "Most lawyers won’t even represent a client against a ruler or member of the royal family.

"In Dieter’s case, the German government eventually provided assistance and with the media attention, the Sheikh provided a statement that he would drop the allegations but this by no means compensates Dieter for the nearly five years he spent in prison.

“Recovery is not instant after almost five years of hell, Dieter will never be the same but at least he has his family to help him get past the ordeal. Many prisoners suffer from PTSD and are afraid to even travel in the future.

“This case highlights just how backwards and corrupt the UAE judiciary can be and how susceptible to abuse visitors to the country are. Like most, Dieter never imagined this would happen to him. He had not violated the laws or committed a crime but ended up behind bars.

“We are so very pleased that Dieter is finally free and wish him and his family a speedy recovery”.