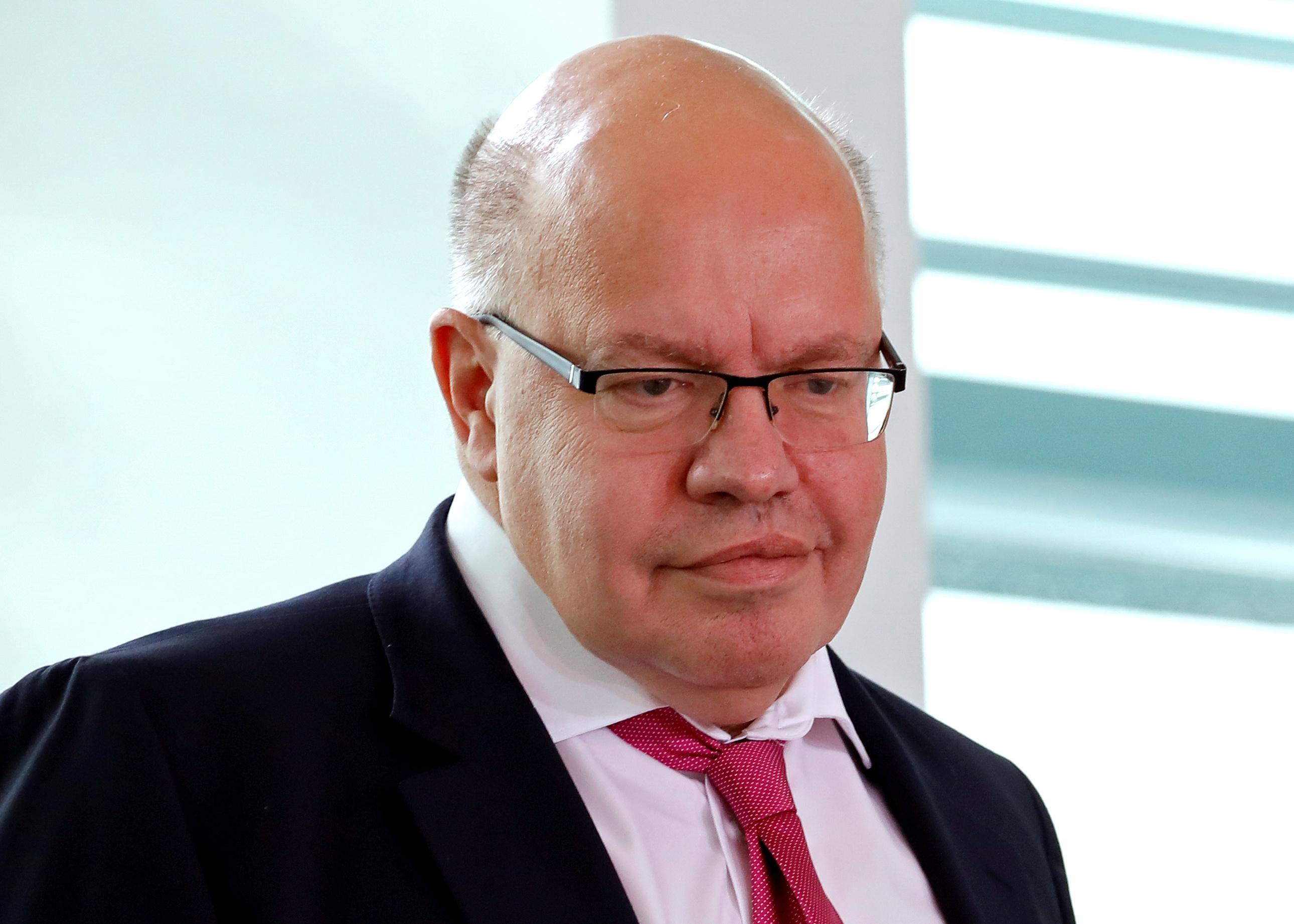 The minister, 61, tripped while descending from the podium at the end of his speech to a conference on Germany’s digital strategy in the city of Dortmund.

Television footage showed Altmaier stepping down from the podium and then cut to the audience applauding, before they gasped and their hands went to their mouths at the sight of his fall.

Medics, including a doctor in the audience, rushed to his aid and he was taken to hospital. An official said he had broken his nose.

The official said Altmaier, a close ally of Chancellor Angela Merkel, would not attend Wednesday’s session of the federal cabinet in Berlin.

“After the panicky moments of my fall I was very well cared for by the staff at Dortmund Clinic,” Altmaier later tweeted. “Nothing serious apart from cuts and bruises.”

Merkel, who spoke later at the same summit, said Altmaier had asked her to convey his greetings.

“We’ve been in touch. He needs a bit of medical care but he’s doing well,” she said.

A pro-European, Altmaier has been a strong advocate of Franco-German initiatives to help Europe’s heavy industries respond to challenge from digital upstarts from China and the United States.