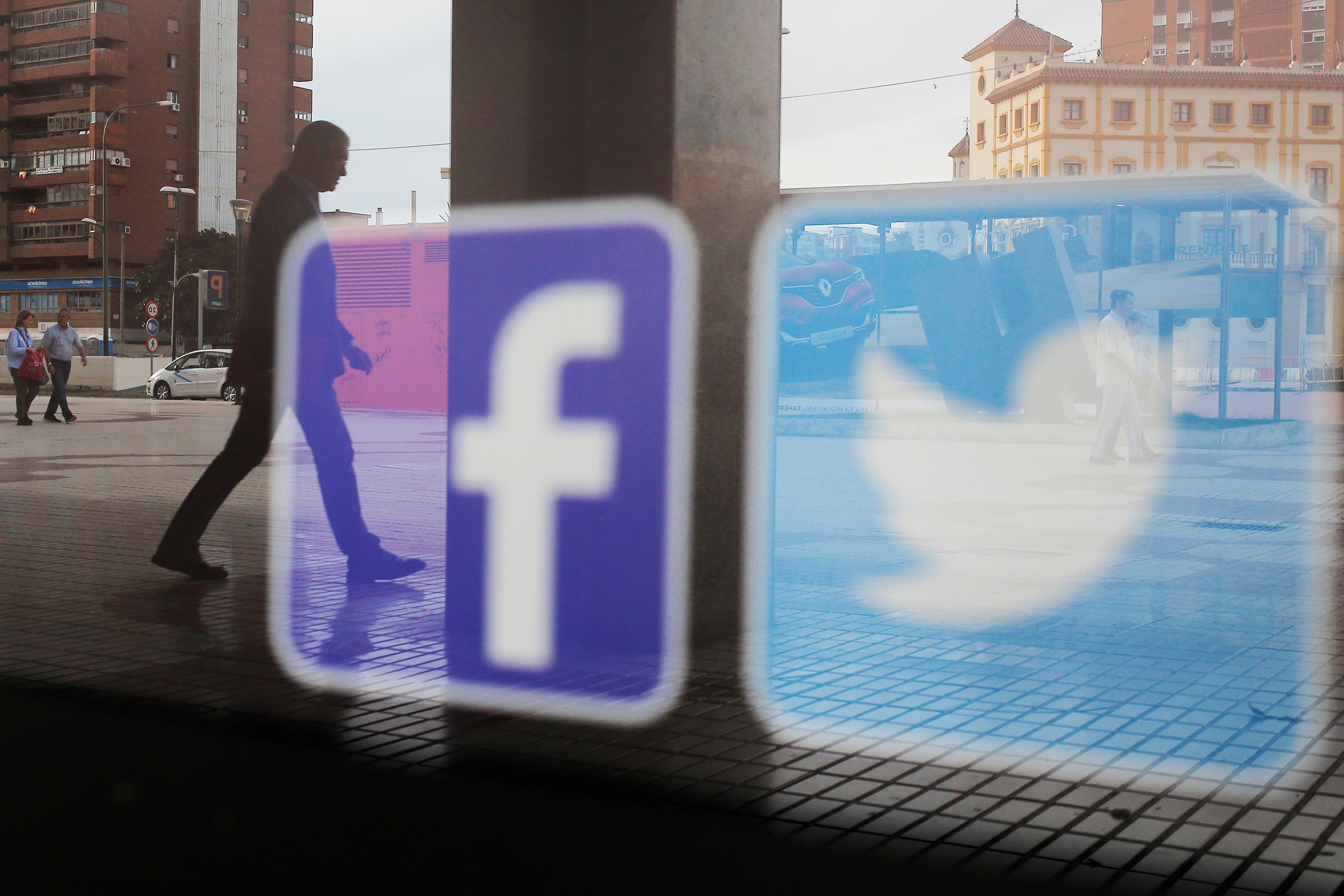 BERLIN (Reuters) – German states have drafted a list of demands aimed at tightening a law that requires social media companies like Facebook and Twitter to remove hate speech from their sites, the Handelblatt newspaper reported on Monday.

Justice ministers from the states will submit their proposed revisions to the German law called NetzDG at a meeting with Justice Minister Katarina Barley on Thursday, the newspaper said, saying it had obtained a draft of the document.

The law, which came into full force on Jan. 1, is a highly ambitious effort to control what appears on social media and it has drawn a range of criticism.

While the German states are focused on concerns about how complaints are processed, other officials have called for changes following criticism that too much content was being blocked.

The states’ justice ministers are calling for changes that would make it easier for people who want to complain about banned content such as pro-Nazi ideology to find the required forms on social media platforms.

They also want to fine social media companies up to 500,000 euros ($560,950.00) for providing “meaningless replies” to queries from law enforcement authorities, the newspaper said.

Till Steffen, the top justice official in Hamburg and a member of the Greens party, told the newspaper that the law had in some cases proven to be “a paper tiger”.

“If we want to effectively limit hate and incitement on the Internet, we have to give the law more bite and close the loopholes,” he told the paper. “For instance, it cannot be the case that some platforms hide their complaint forms so that no one can find them.”

Facebook in July said it had deleted hundreds of offensive posts since implementation of the law, which foresees fines of up to 50 million euros ($56.10 million) for failure to comply.