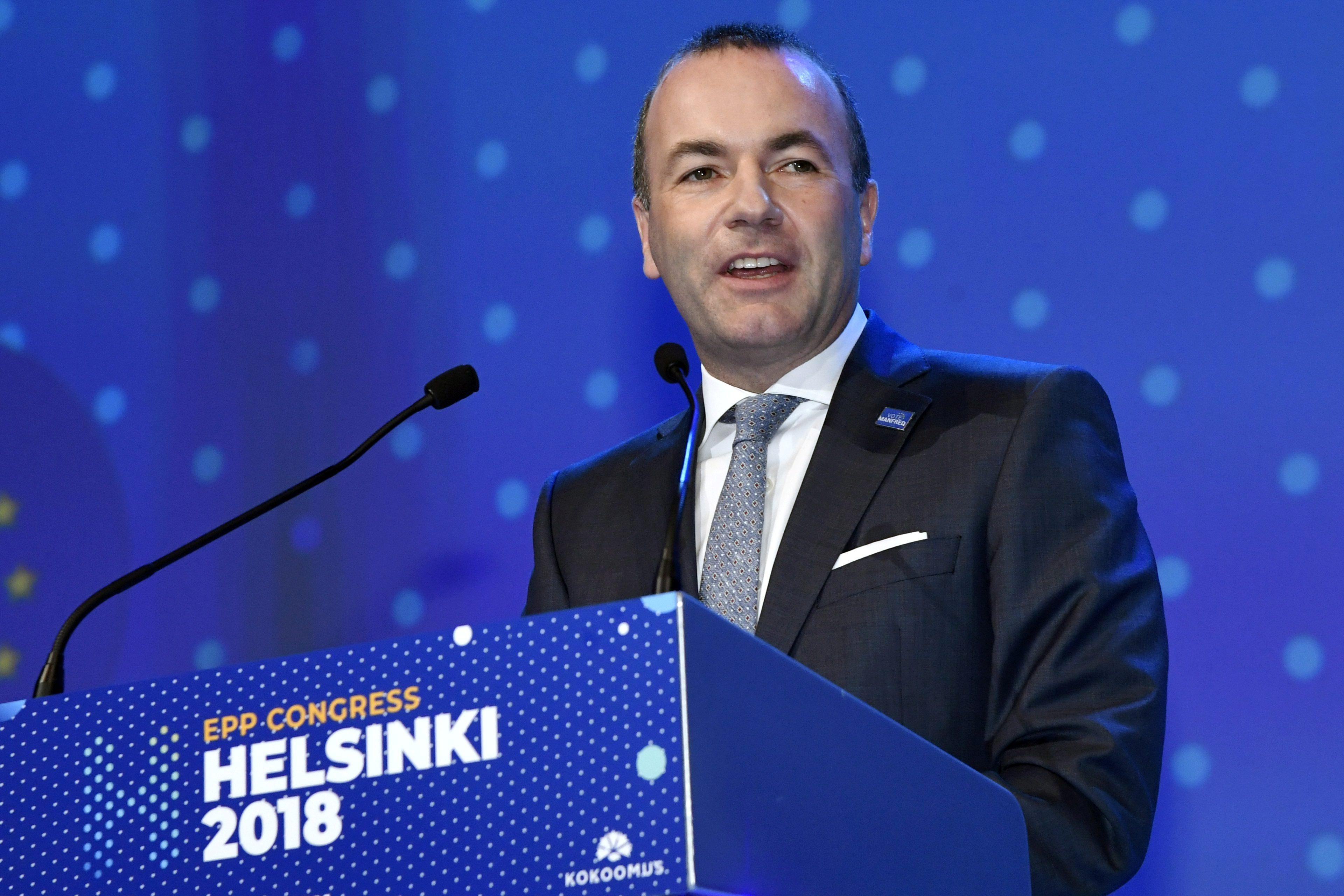 Weber beat former Finnish prime minister Alexander Stubb to become the European People’s Party’s (EPP) top candidate in the European Parliament elections next May, making him frontrunner for the EU’s most influential job, the head of the bloc’s executive overseeing laws and trade deals.