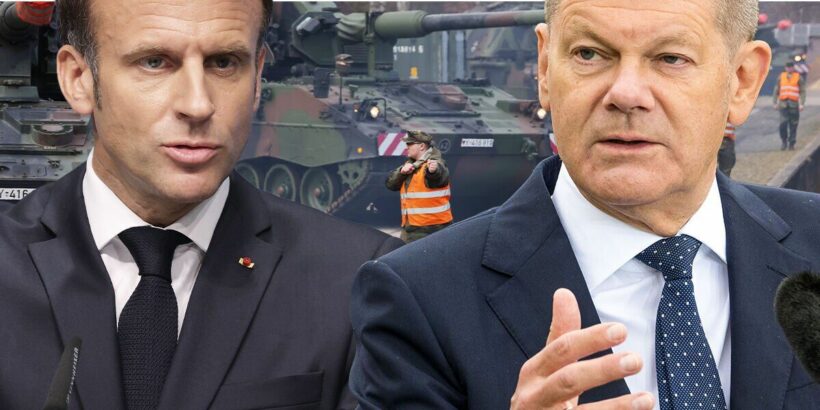 In February, just days after Russia invaded Ukraine, Germany announced it would sharply increase its defence spending to more than two percent of its economic output. Chancellor Olaf Scholz insisted “we will have to invest more in the security of our country to protect out freedom and democracy”.

Just 1.53 percent of German GDP is expected to have been spent on its defence in 2021, according to NATO statistics.

Some French politicians have since blasted the move, which they perceive to be an attempt to overtake France’s military power.

“After having used the EU as a stepping stone and as a tool to weaken France, Germany is now displaying its military ambitions.” 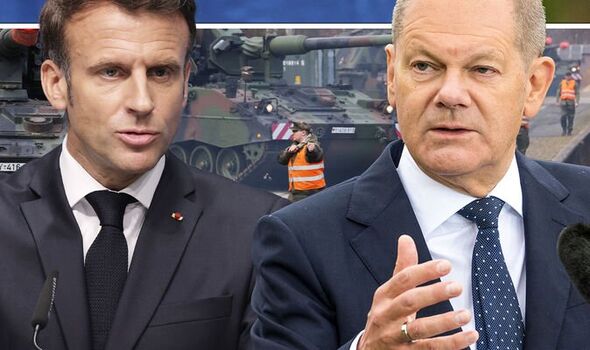 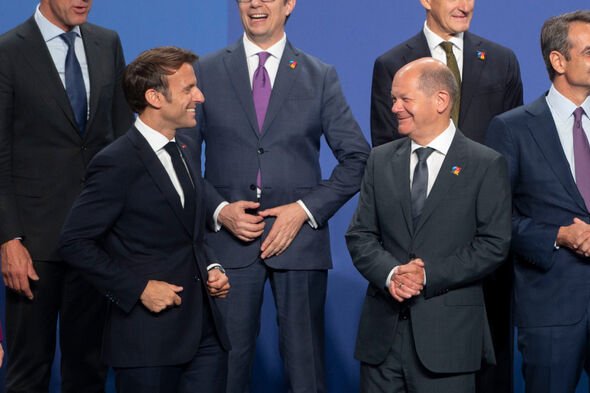 He insisted that France “must urgently counter this project and keep our first rank in terms of defence”.

Mr Bollée and others appear to have taken particular issue with Mr Scholz’s claim Germany will posses the greatest military force in Europe.

He added that this, if necessary, could defend “every inch of NATO territory”.

READ MORE: Most FRENCH people think Olympic security will be a ‘fiasco’ 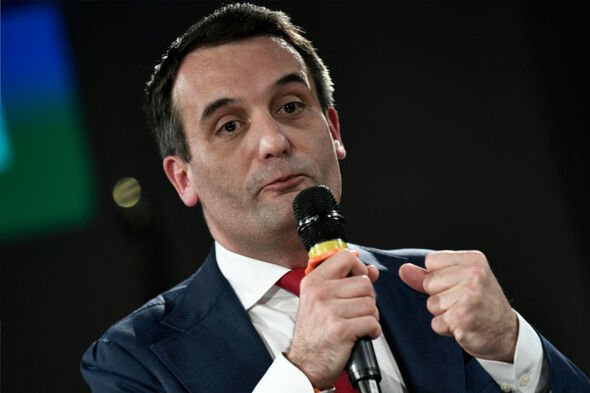 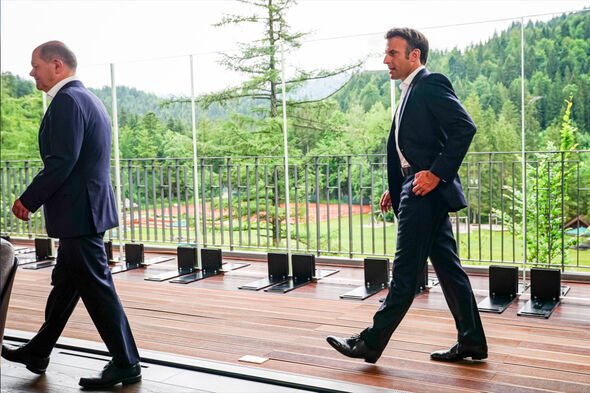 Les Patriotes President Florian Philippot saw this as a simply act of power play over France.

He wrote: “In a few weeks, the German Chancellor repeated twice and forcefully that ‘Germany will soon have the largest army in Europe’ (implied, ahead of France)! 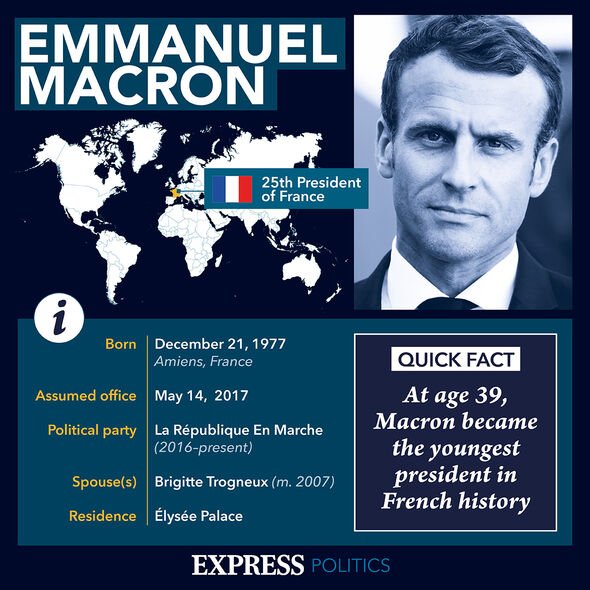 Mr Philippot insisted that, because of Germany’s positioning, France should “Frexit and stop being naive”.

Researcher Alexandr Burilkov suggested, however, that these figures might not actually have too much to worry about.

He wrote in the Royal United Services Institute that German “bold rhetoric” is now being confronted with “significant practical obstacles”. 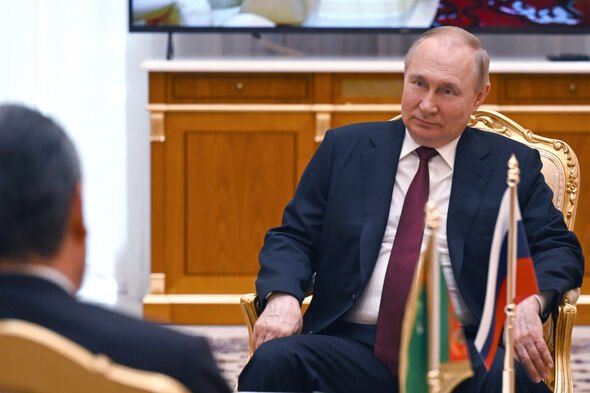 One of Scholz’s largest obstacles, besides money, he noted, was the “political culture around defence and strategy in Germany”.

Mr Burilkov added that the Chancellor’s pledge of €100billion into defence was “lofty” and might not move past “political infighting”.