GERMANY has been plunged into a new national lockdown over Christmas with shops, bars and school shutting until January.

The new measures announced by Chancellor Angela Merkel will last from December 16 until January 10. 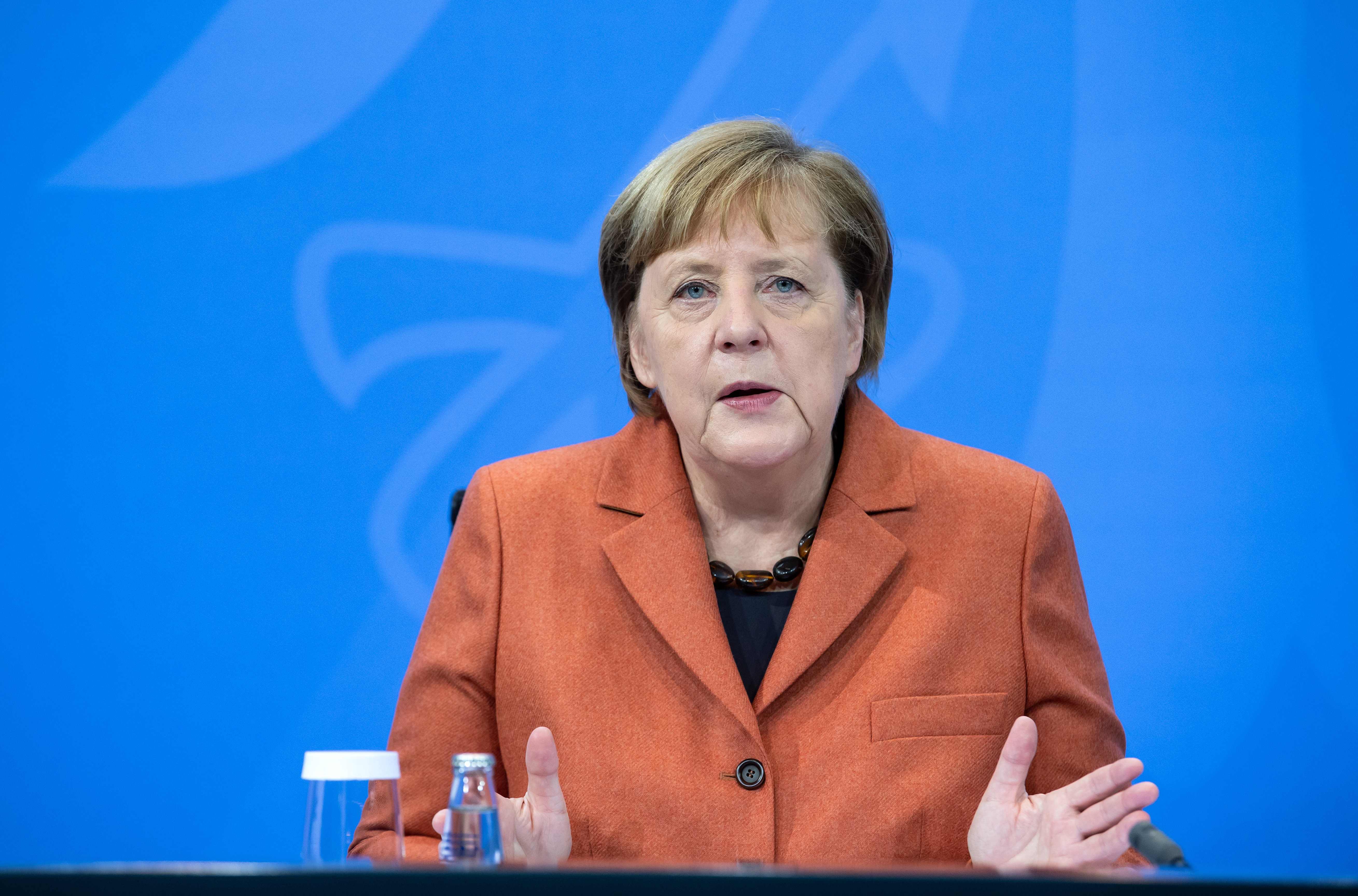 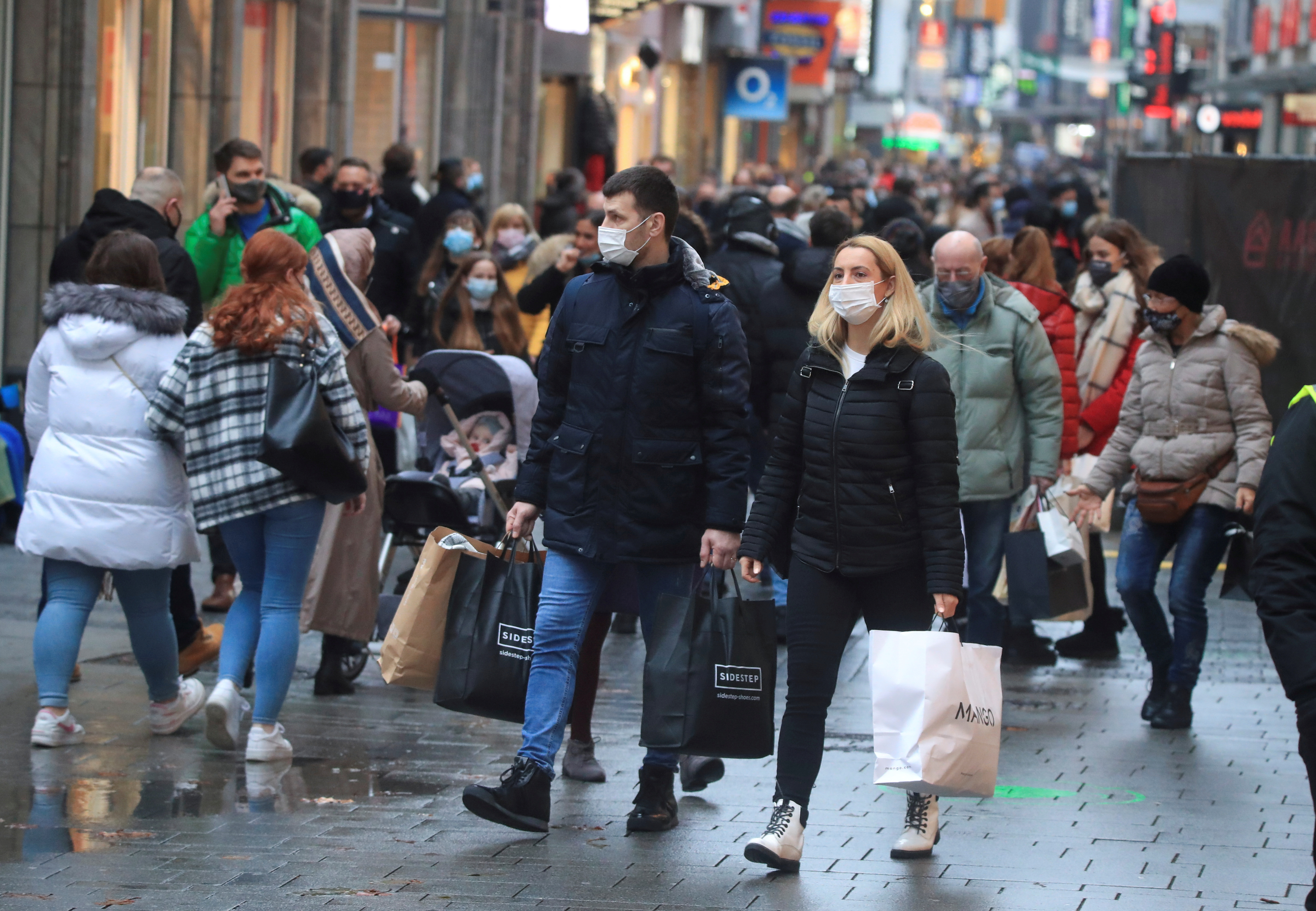 All non-essential shops will have to pull their shutters down and the sale of fireworks will be banned ahead of New Year's Eve.

The number of people who can meet indoors will remain restricted to five from two households.

The Chancellor told reporters in Berlin: "I would have wished for lighter measures. But due to Christmas shopping, the number of social contacts has risen considerably.

"There is an urgent need to take action."

The country's health ministry has recorded an alarming increase of cases with 20,200 new infections recorded today and a further 321 deaths.

Deaths are also increasing in Italy where more than 28,000 people have died since September 1.

In Denmark, Prime Minister Mette Frederiksen announced local restrictions that close restaurants, bars, theatres and cinemas until the end of the year.

In France, the country went back into a national lockdown in October and extended it.

They are planning on relaxing it on December 15, but their target of recording less than 5,000 new infections a day has not been met.

Similar to the UK, restrictions will be eased over Christmas to allow families to see each other.

Outside of that the current measures are expected to remain in place until mid-January.

Spain is under a nationwide curfew and state of emergency until May 2021.

Public and private gatherings are limited to six people and face coverings are required on transport and indoor public spaces.

Sweden – one country that controversially never went into lockdown – has seen a sharp increase in infection rates.

The government has tightened restrictions on public gatherings while high schools have been told to switch to distance learning for the rest of the term.

It said this week that it wanted parliament to grant it more power to implement strict measures such as closing shopping malls and gyms.

The new lockdown rules are planned to be introduced on December 14, The Local reported.

In the UK, coronavirus deaths yesterday rose by 519 in the highest Saturday rise in seven months with 21,502 new cases.

The rise in infections now means a total of 1,830,956 people have now tested positive for the disease. 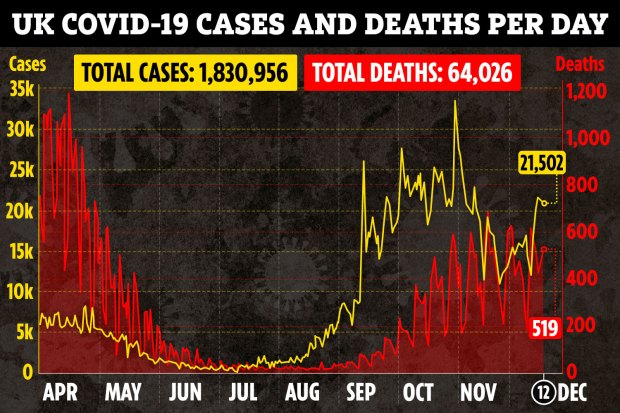