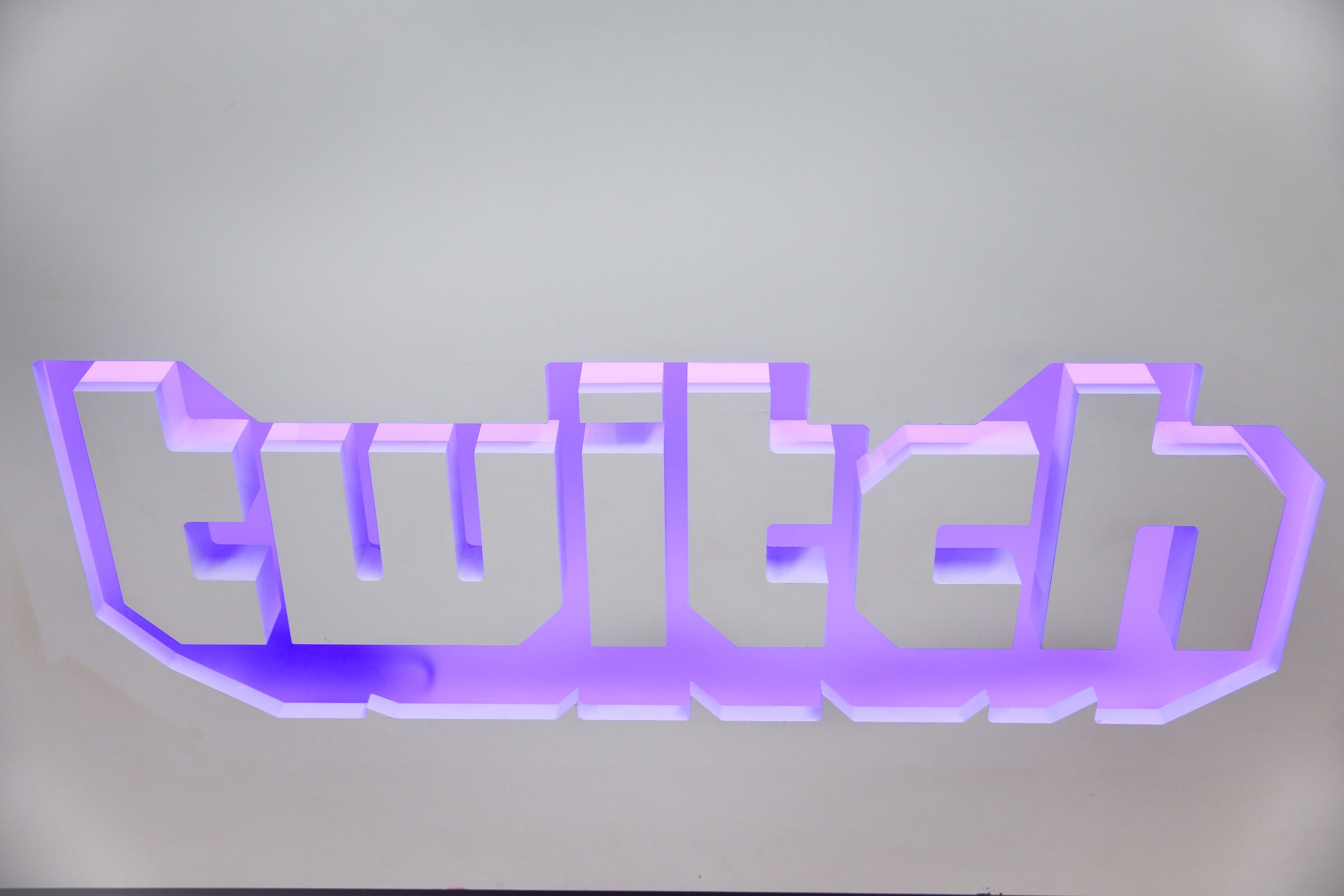 (Reuters) – Footage from shooting attacks in the German city of Halle on Wednesday was livestreamed on Amazon’s video gaming platform Twitch, according to a Twitch spokeswoman.

Two people were killed in the attacks on a synagogue and a kebab shop and one suspect was arrested, but two others fled in a hijacked car, officials said.

“We are shocked and saddened by the tragedy that took place in Germany today, and our deepest condolences go out to all those affected,” said Twitch spokeswoman Brielle Villablanca.

“Twitch has a zero-tolerance policy against hateful conduct, and any act of violence is taken extremely seriously. We worked with urgency to remove this content and will permanently suspend any accounts found to be posting or reposting content of this abhorrent act.”

Twitch, which says it has 15 million daily users, is primarily a site where gamers can livestream their games and chat to other users, though it also has channels focused on sports, music and politics.

The violence occurred on Yom Kippur, the holiest day of the calendar in Judaism.