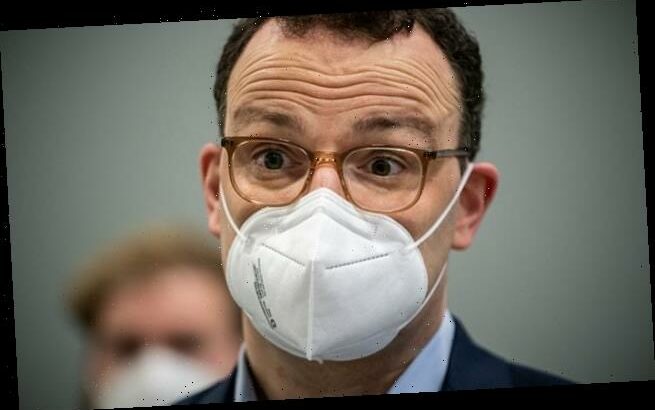 Germany is poised to enter preliminary negotiations with Russia about buying its Sputnik V coronavirus vaccine, it has been claimed.

Health minister Jens Spahn is believed to have informed other European health ministers of his decision at a closed-door meeting on Wednesday.

Spahn made the call after the European Commission said it would not be entering into preliminary talks with Russia as it had done with other vaccine-makers. 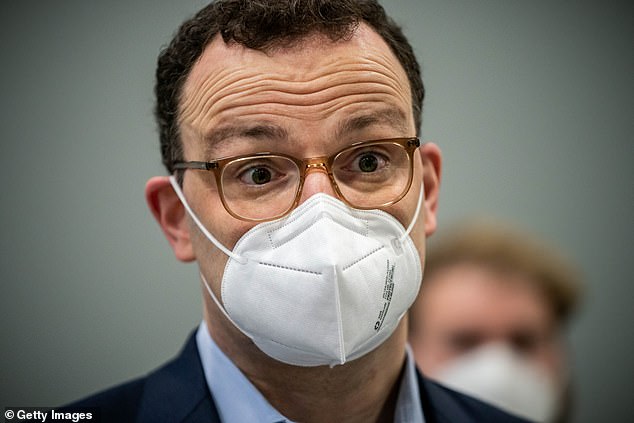 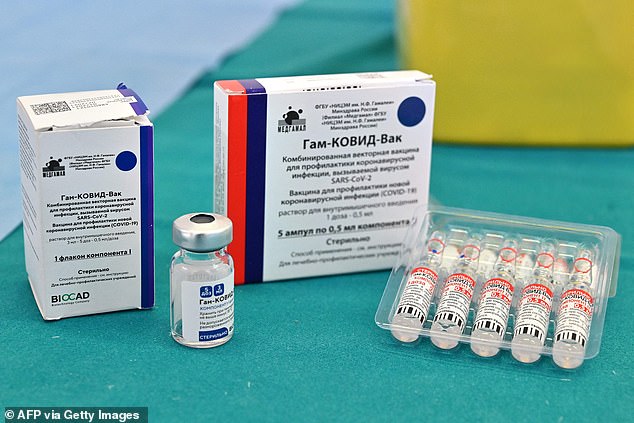 Talks will establish how many of the jabs Russia can supply and when, sources said, but Germany would not buy the shots until EU regulators give their approval

The goal of talks will be to establish what quantities of vaccine Russia can deliver and a timetable for delivery, those familiar with the meeting told Reuters.

But Germany will not actually buy any doses until the Russian jab has been approved by the EU’s drug regulator, which is currently carrying out a safety review.

Spahn’s decision also comes after Bavarian premier Markus Soeder, one of the men in the running to replace Merkel as chancellor when she retires this year, announced that he had struck a provisional deal to buy 2.5million Sputnik jabs from Russia.

The contract means that, if European regulators approve the jab, then his region will be entitled to 2.5million extra doses above whatever Germany as a whole buys.

The vaccines could be imported from Russia, but could also be made domestically at a factory owned by Russian drug-maker R-Pharm in the town of Illertissen.

Soeder who  previously urged European regulators to ‘speed up’ their review of the Sputnik jab, said the purchase will take place in July.

European leaders are desperately trying to speed up their woefully slow jab roll-outs which have been hit by delays, supply issues and regulatory red-tape.

Countries across the continent are being forced to tighten lockdowns once more as a third wave of Covid infections gathers pace, spreading through populations which have been left unprotected due to a lack of vaccines.

Just yesterday, Angela Merkel called for a ‘short’ lockdown in Germany to reduce infections which have plateaued around 15,000 cases per day for the last week.

At their last meeting in March, Merkel and the leaders of Germany’s 16 states agreed national rules including strict shutdowns and possible curfews in areas with more than 100 new infections per 100,000 people over seven days.

But under Germany’s federal system, each state can ultimately decide its own rules.

Some have failed to impose more restrictions in the face of more cases and even gone ahead with reopening measures.

The patchwork of rules ‘is not contributing to security and acceptance at the moment,’ Demmer told reporters.

‘The health system is under intense pressure,’ she said, noting a five percent increase in occupied intensive care beds in just 24 hours.