Researchers found ten dismembered stone-age corpses – all women and children – buried in pits around the Pömmelte henge in Saxony. 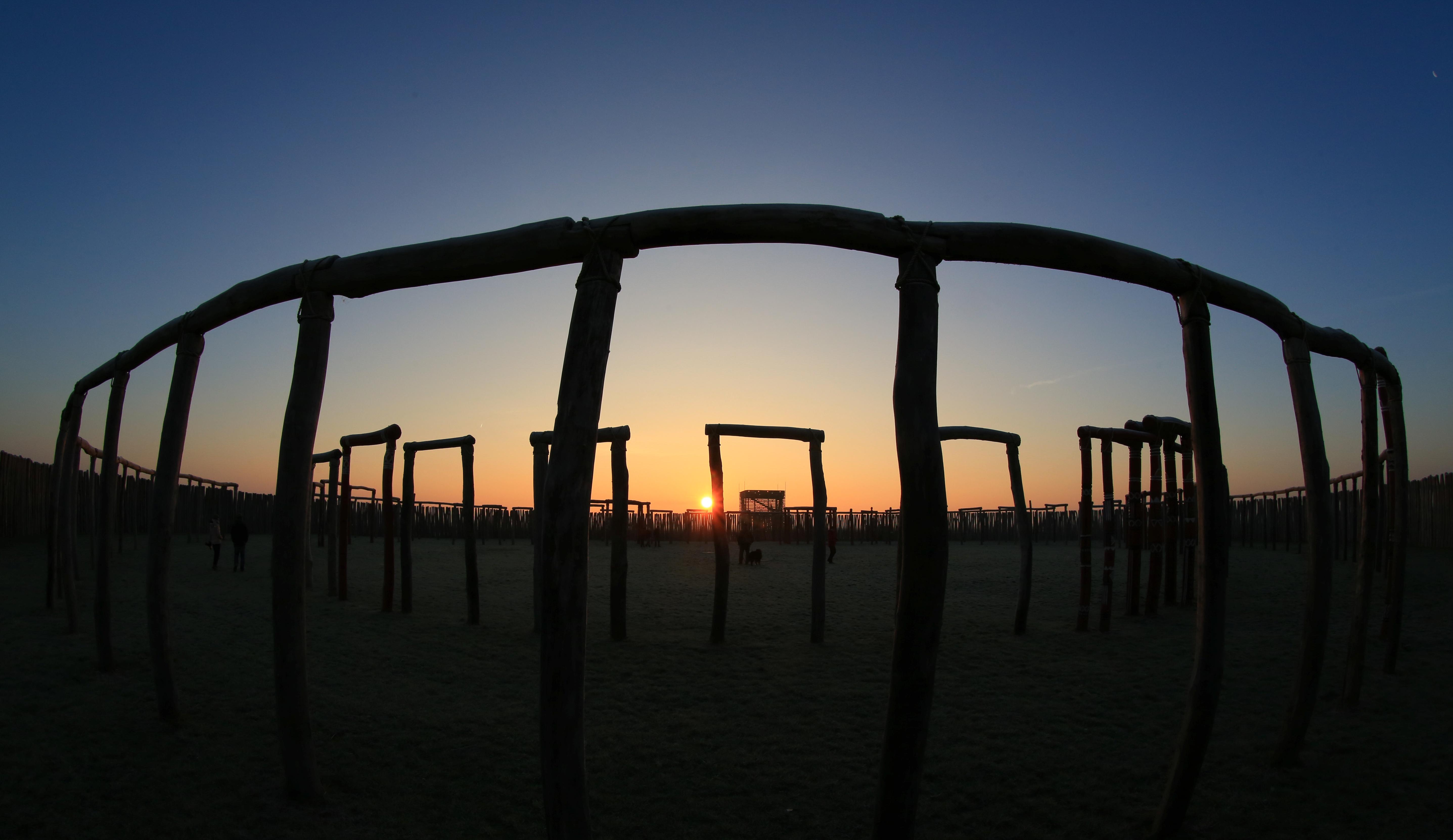 Lead archaeologist André Spatzier claims at least one of the victims had his hands bound together, while others had been hurled into the pit while alive.

No adult males were found in the pits, and the items they were buried with showed signs of having been ritualistically smashed.

The Pömmelte henge was discovered from the air in 1991, but excavations only began recently.

The henge is made of several mounds, ditches and deeply sunken wooden posts. 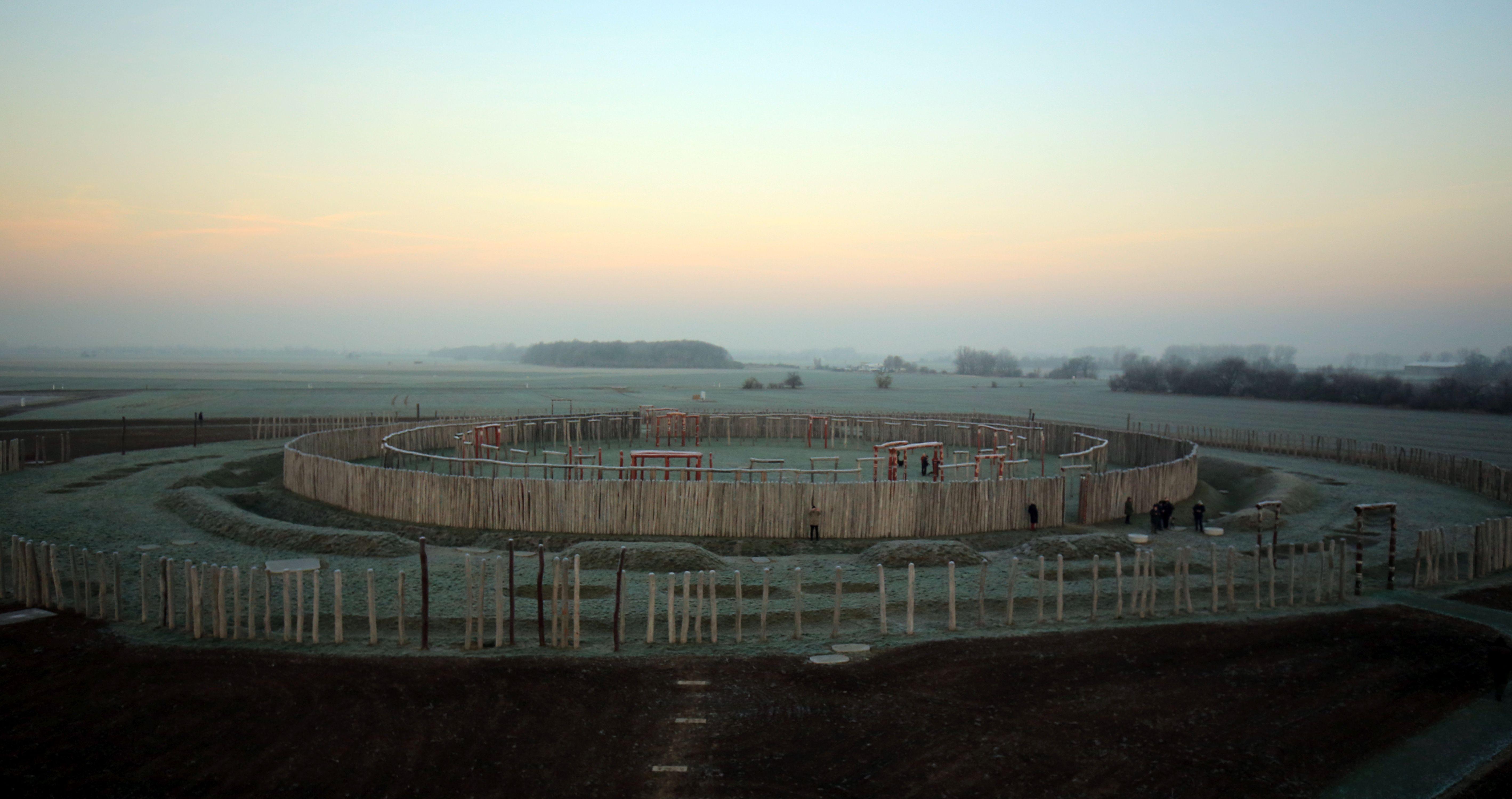 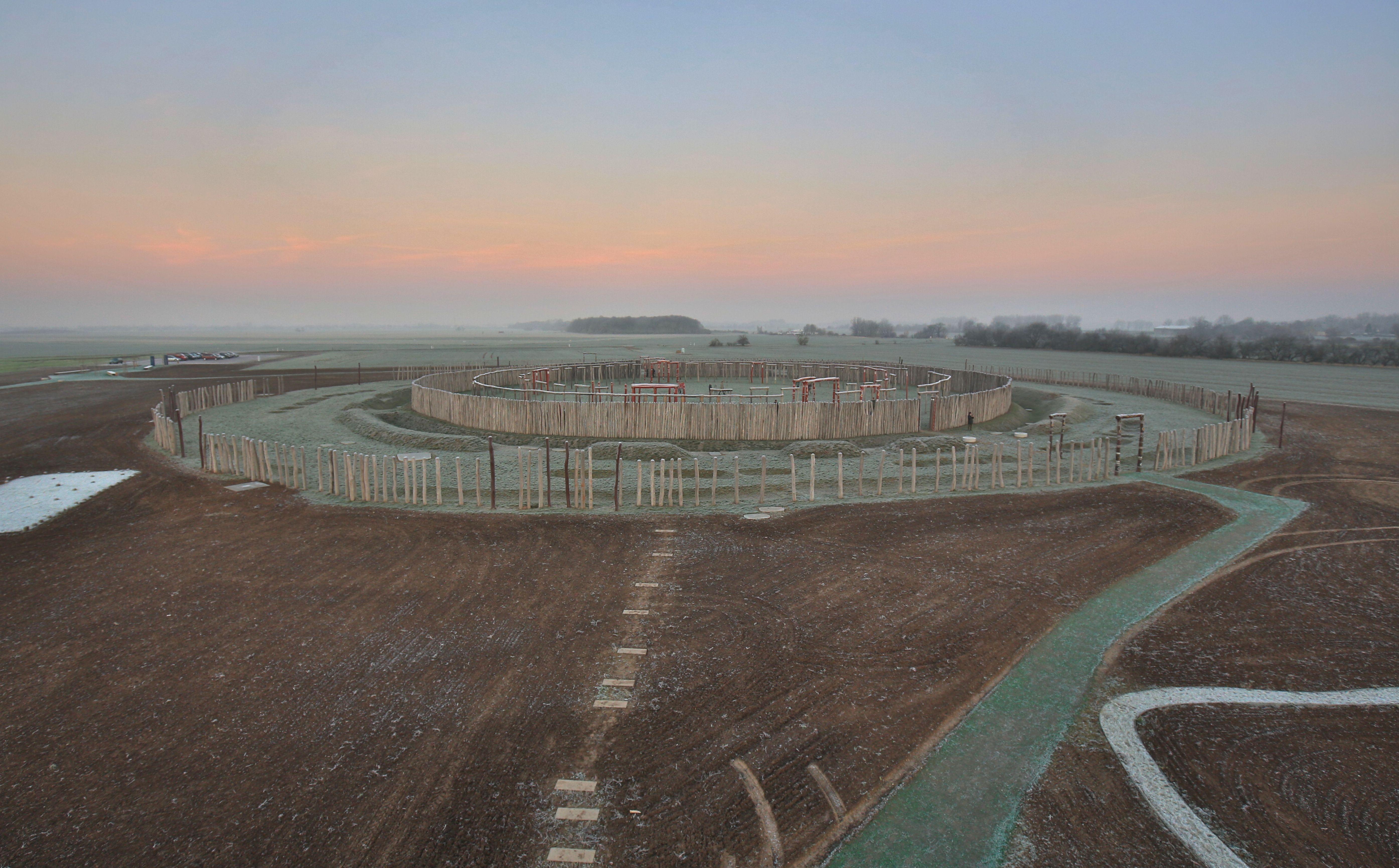 A handful of male bodies were unearthed away from the pits, on the eastern side of the henge.

Archaeologists believe the men, aged 17 to 30, were not sacrificed as they had been interred with great care in their own graves.

Spaitzier said: "It looks like at the end of the main occupation, around 2050 B.C., they extracted the posts, put offerings into the post holes and probably burned all the wood and back-shoved it into the ditch.

"So, they closed all the features. It was still visible above ground, but only as a shovel depression."