But whatever the outcome, many are being unwittingly set up to fail. 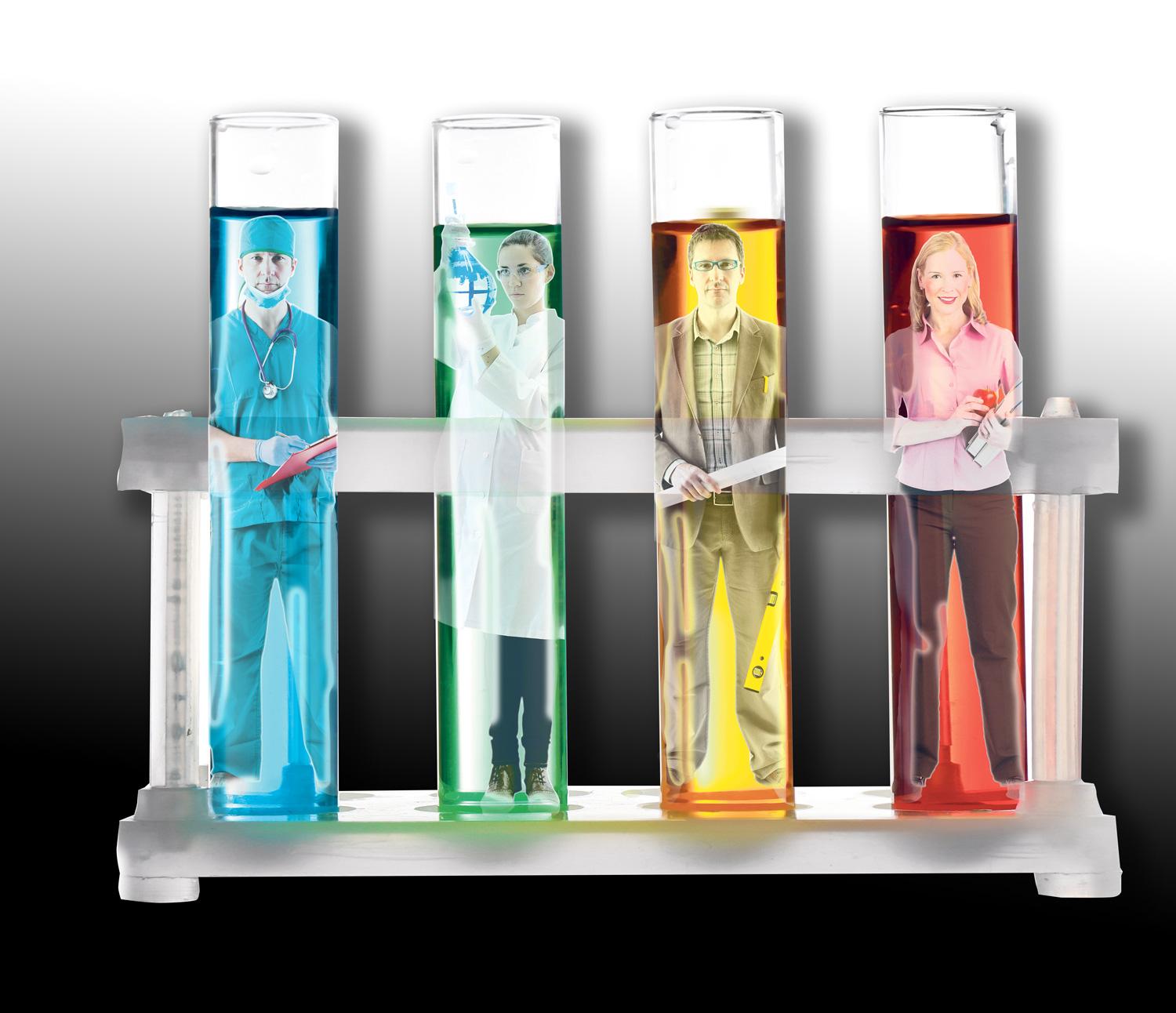 For those who go on to study at A level are likely to choose subjects based on what they are predicted to get the best grades in at GCSE.

It’s not because our children are lazy, they are going where the system pushes them.

Pupils are often steered away from subjects perceived as challenging, such as maths and science, in favour of seemingly easier options.

It would appear to make perfect sense. But that’s where we have got it so wrong. 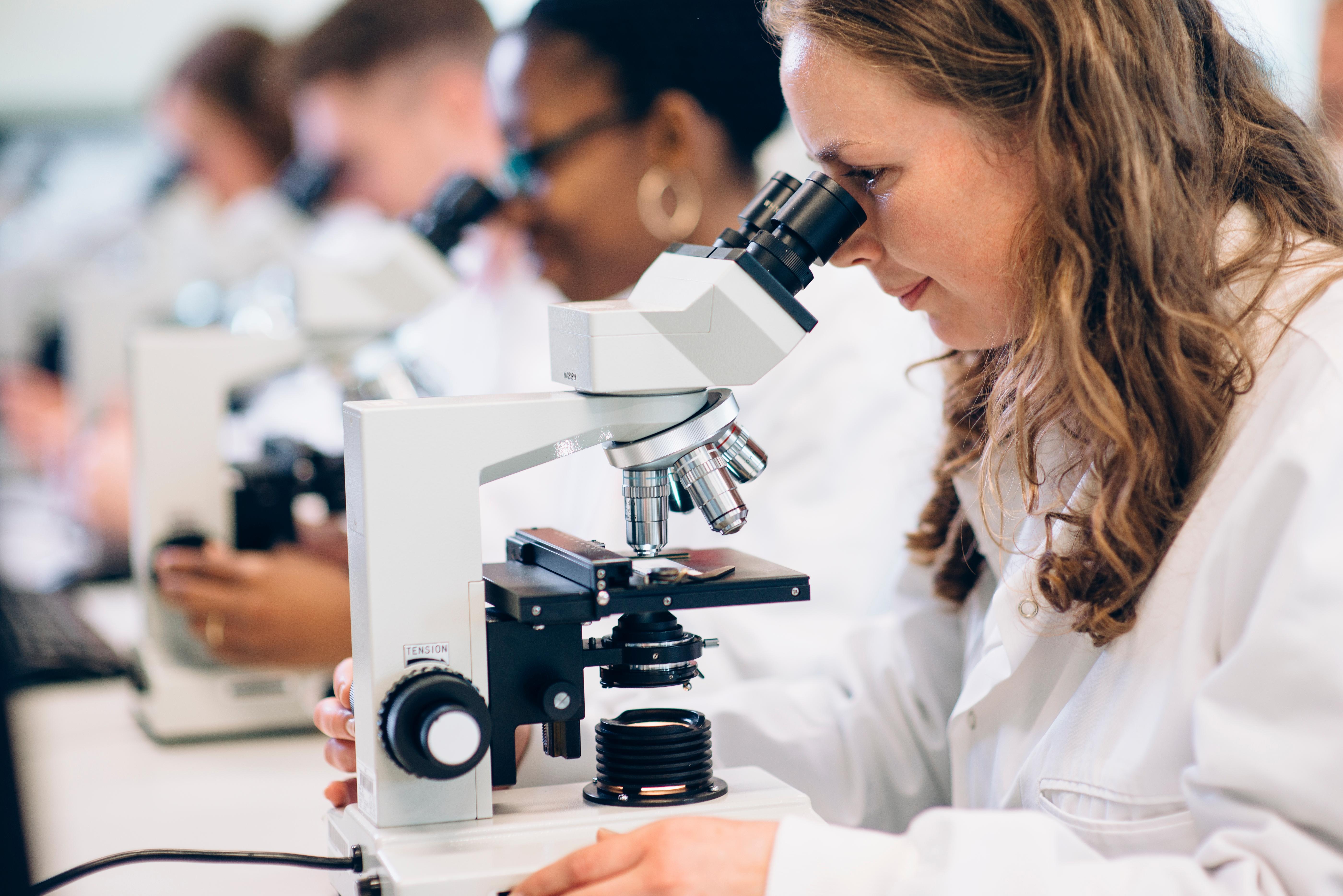 It comes as no surprise that nearly 50 per cent of UK schools are failing to achieve the target 25 per cent of A-level entries in STEM subjects — science, technology, engineering and mathematics.

The nation is crying out for STEM skills. It is estimated there is a STEM-worker shortfall of 40,000 — and it is set to rise. We are facing a national crisis.

Yet schools are rewarded on delivering grades, not different subjects. And this relentless focus on grades means youngsters are potentially being deprived access to high-paid and fast-growing careers. 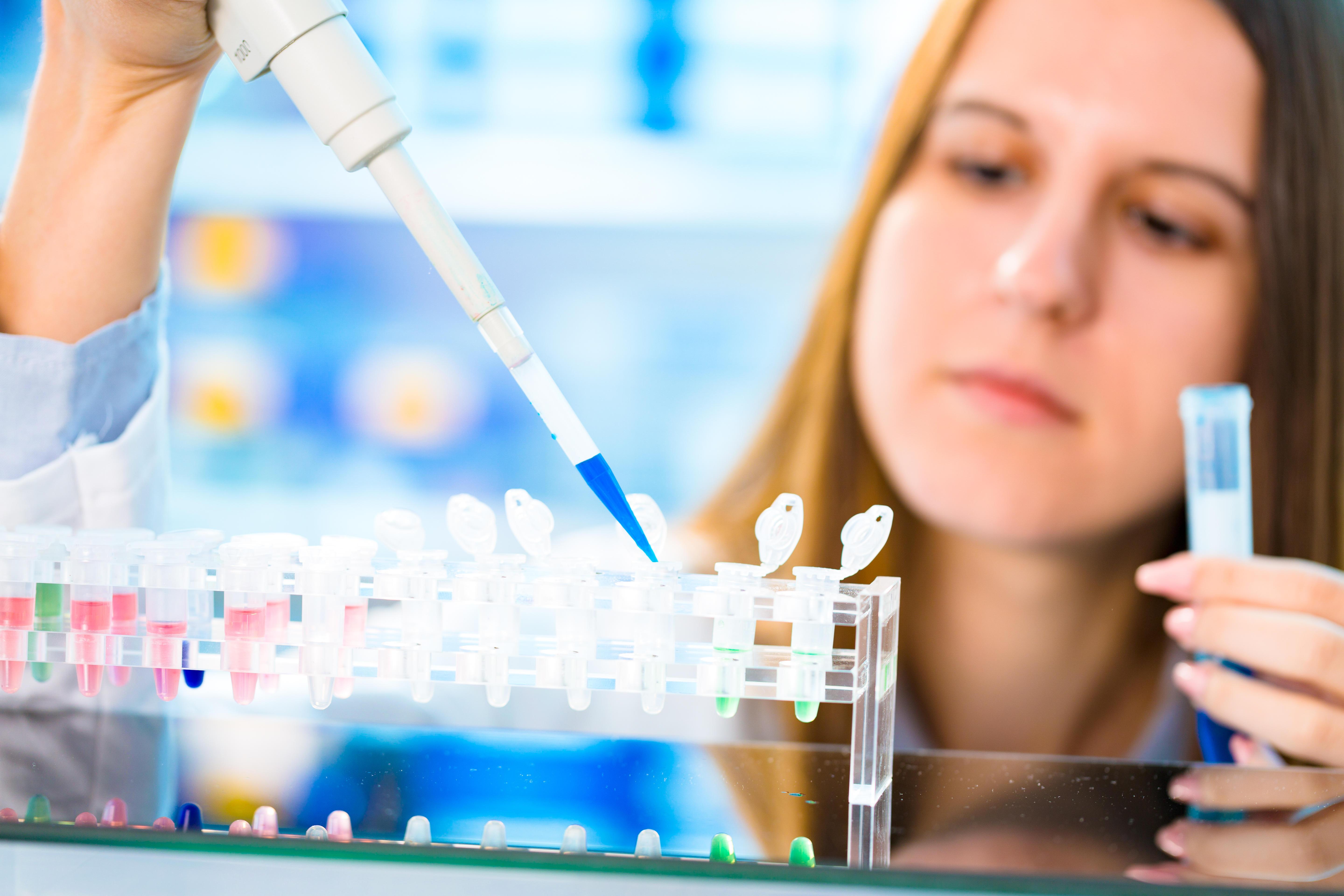 Quite often girls underestimate their performance and, although they get better grades in maths and physics at GCSE, fewer of them take the subjects at A level than boys.

There is this perception that you have to be a genius to do maths or science, but that is not true.

Often teachers will say unless you get a grade A in maths or science at GCSE, don’t even bother taking it for A level. The reality is, even if you get a lower grade in the subject, it is still viewed very well by employers. Even if you take just one STEM subject, it will open up so many more doors. 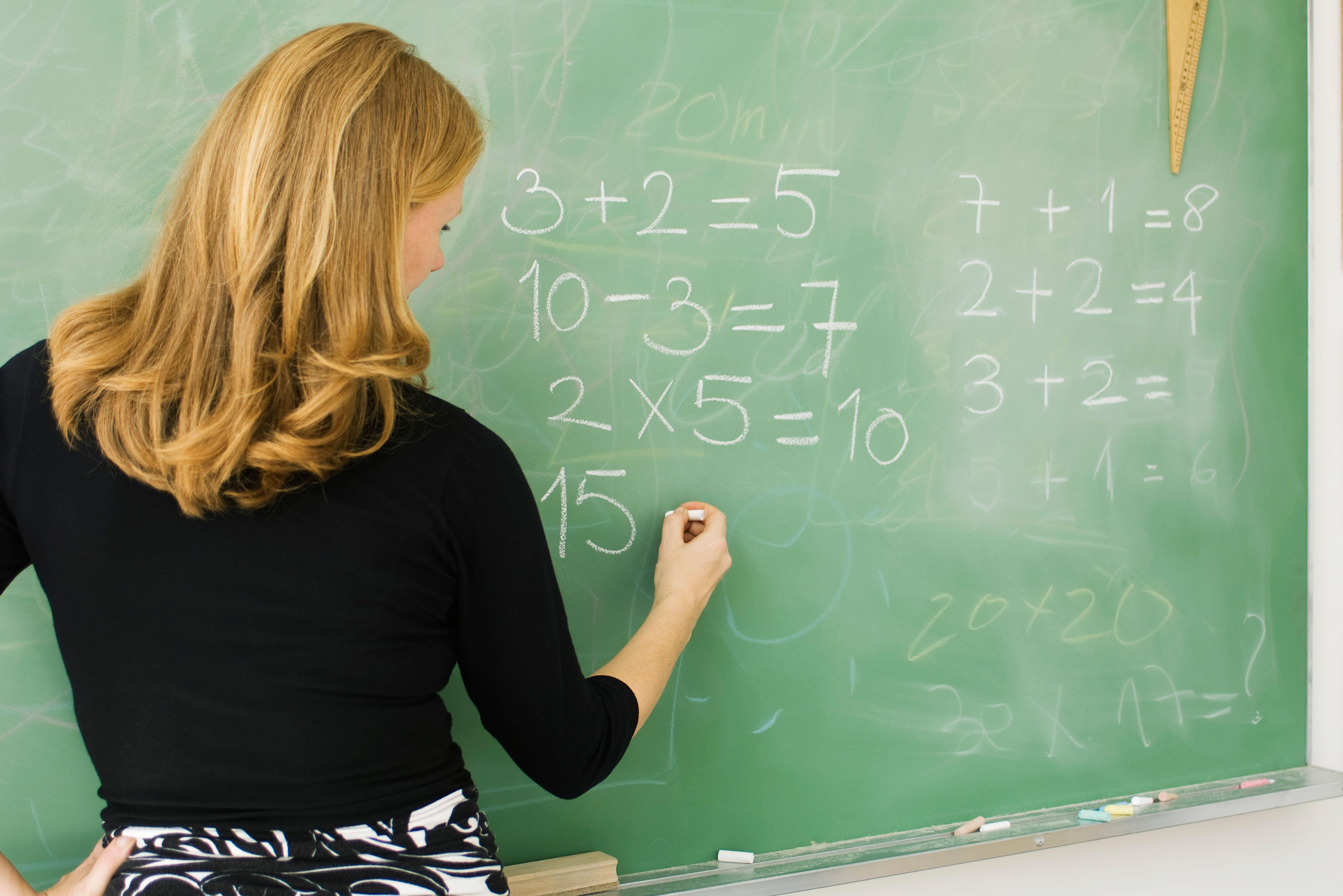 This is one of the reasons I created Future Finder, a free app to show young people the relationship between subject choices and their career pathway.

After all, this is about preparing them for a job, not getting them to the top of the school system.

Science is also fun, it is creative. It’s not dull and nerdy, which is how it is often perceived.

We need to tell youngsters there are such jobs as autonomous vehicle engineers, gamification designers and carbon capture technicians, because you can’t be what you can’t see. 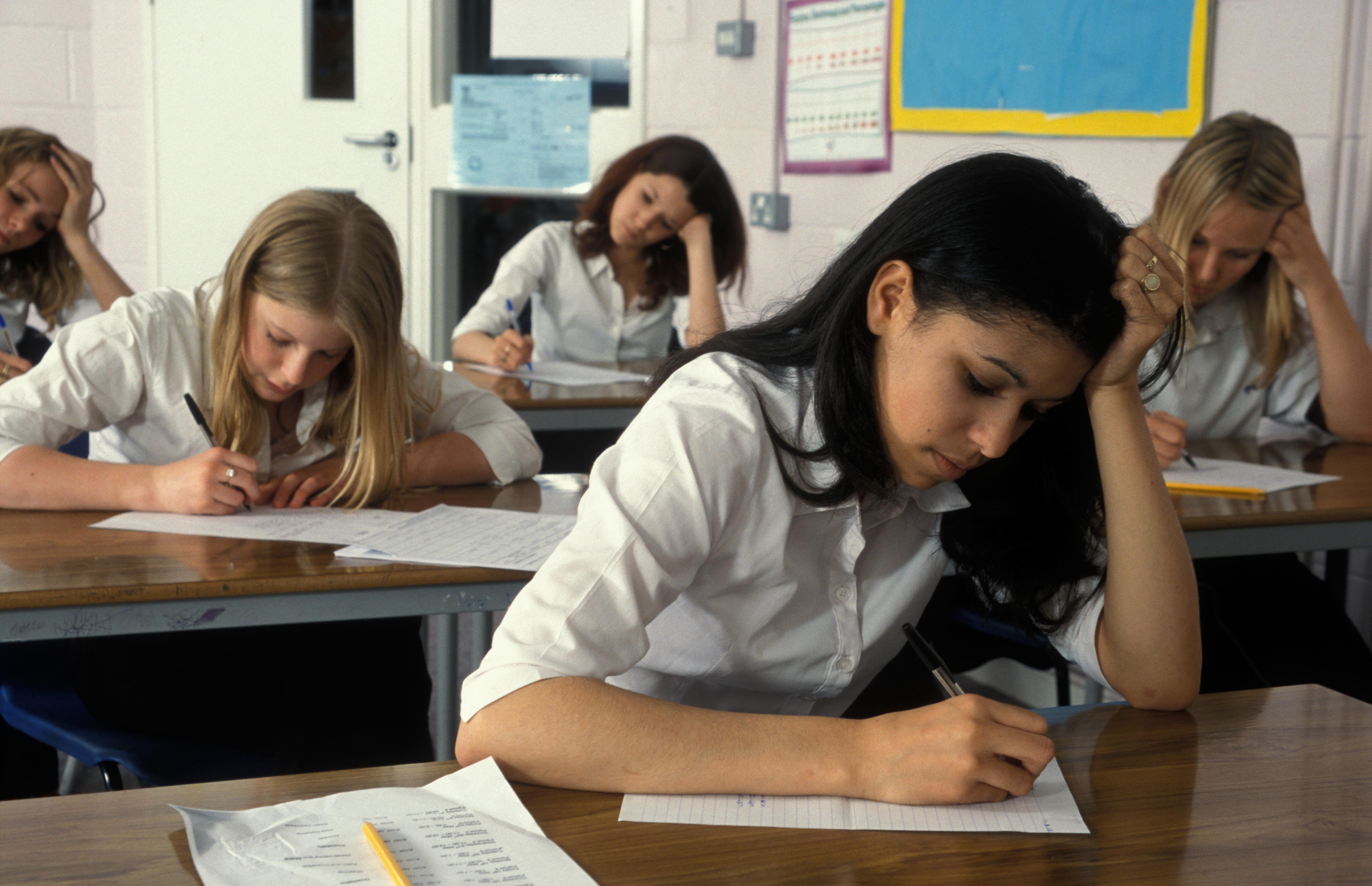 Sixty-five per cent of children entering primary school now will end up working in jobs that don’t yet exist. And unless young people are learning the right skills, they’re not going to get them.

Nearly 30 years ago, when I set up a data analysis company with my husband Clive, people threw data away because it was too expensive to keep. We went on to create Tesco Clubcard, the world’s first supermarket loyalty card.

We were only a small business, but we had the skills to figure out something Tesco couldn’t on its own — exactly what its customers were buying.

It revolutionised the way we shop, the supermarket doubled its market share within the year and we went from employing 30 staff to 1,500.

We were at the forefront of a new science and it was an amazing time.

I’m incredibly lucky and I’ve had a brilliant career. Now I want to help give back by preparing tomorrow’s talent.

I was the chair of Your Life, a national campaign to encourage youngsters to consider careers in STEM.

As a result of that movement, the Government now gives schools an additional £600 per pupil studying maths at A level.

Figures also show that STEM subjects are becoming more popular. More than a third of all A-level entries in 2018 were in these subjects and more girls are taking STEM subjects.

But we are already far behind countries such as America and China. That gap is only going to get wider too, as we estimate we will need 1.3million more science professionals by 2030.

If schools are the talent factory then we need to deliver the skills the nation needs. We must start by giving extra weighting to maths and physics when it comes to measuring a school’s success.

We are defined by the talent coming through our schools. That’s our future, that’s who we will be.