THE ghost of child star Judith Barsi is reportedly haunting her LA home – 32 years after she was brutally murdered by drunken dad.

The specter of the slain Jaws starlet is said to walk the halls of the house in Canoga Park, California, after her untimely death in 1988. 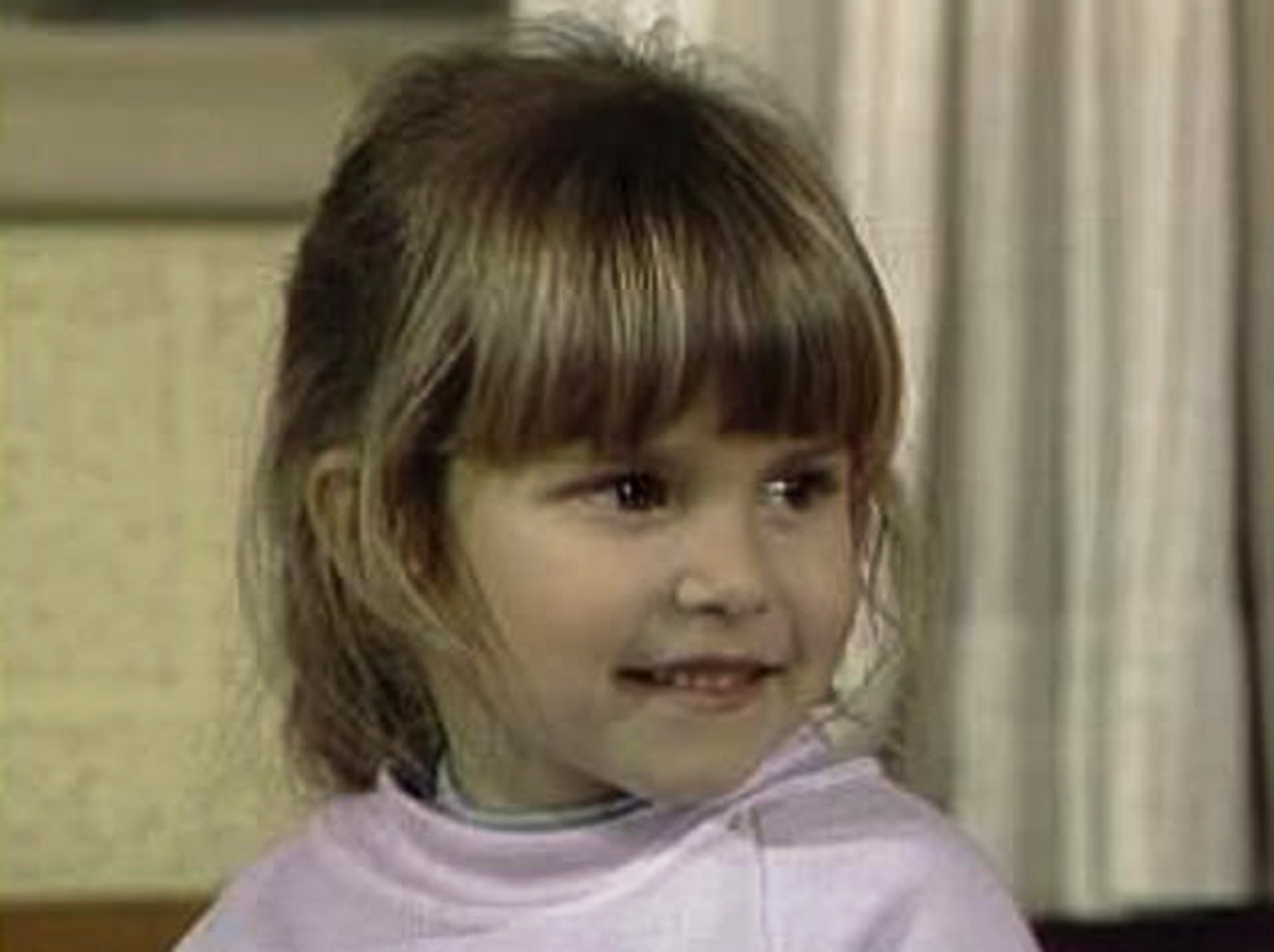 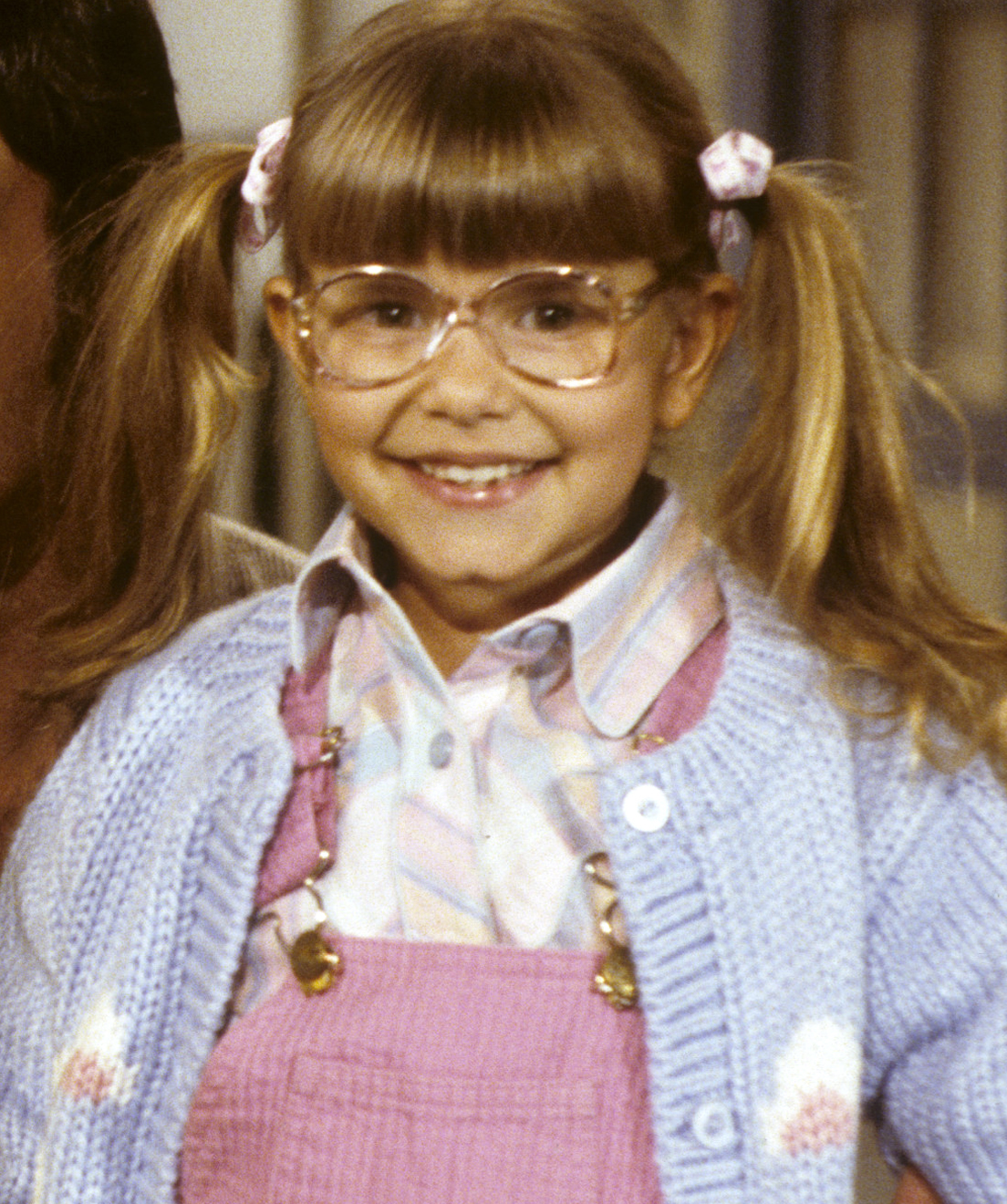 The Bernal family moved in 19 years ago and soon began to feel a dark presence around them.

They later discovered that Judith Barsi, 10, had been brutally murdered by her father, Jozsef Barsi, 13 years before in 1988.

That year, little Judith — who appeared in several films, including “Jaws: The Revenge” — was shot in the head when her dad flew into a alcohol-induced rage, reports said.

The Hungarian then shot his wife, Maria Virovacz, before turning the gun on himself, reported the Los Angeles Times at the time.

The newspaper also revealed how gasoline had been poured on their dead bodies.

Years later, the Bernals moved in and started experiencing some strange things in their home.

During an episode of “Murder House Flip" on Quibi, the Bernam family detailed how the garage door would open and close by itself, while cold spots could be felt throughout the home

Gaby Bernal slept in the same bedroom where Judith was murdered and suffered horrific nightmares.

The paranormal fright-fest prompted the family to give their haunted home a new look with the help of Murder House's interior designers Joelle Uzyel and Mikel Welch.

They got to work on ousting the negative vibes from the hallway where Maria was murdered, the backyard and Gaby’s bedroom.