According to draft analyst Jonathan Givony, his measurements “broke every figure in our database for height, wingspan and reach”.

Fall, 23, was among the final invites to the NBA Draft Combine yesterday after the G-League Elite camp.

He will have to prove himself over the next four days in on-court drills, testing and games during the event. 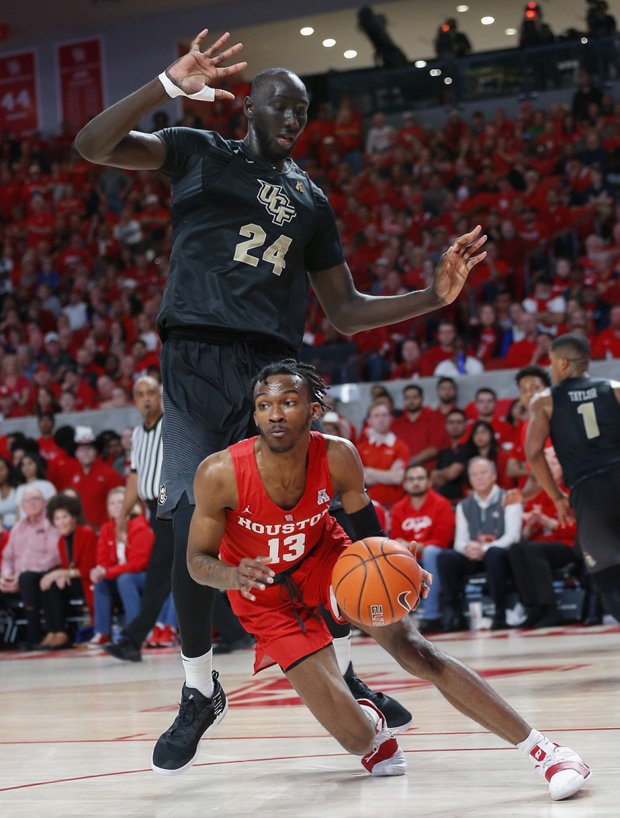 Asked who his number one pick would be in the drafts, Fall immediately responded with Duke Blue Devils star Zion Williamson.

He said: “He’s a once-in-a-generation player. I’d seen him on TV a lot, but when you play against this kid, you just see it. He’s different.”

Fall also wants to use his platform to help people from his native Senegal.

He added: “I want to give especially to kids in my country the same opportunity that I was given. 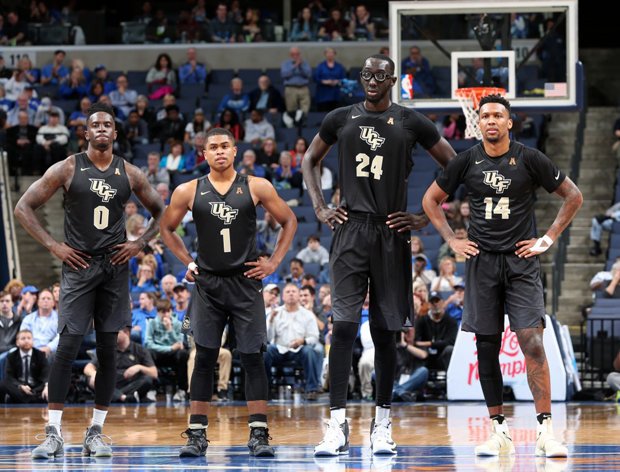 “The way I started, I had a lot of help. Just me having the opportunity to go back to my country, give back, have camps, help kids and do all those type of things is something I want to invest my time in.”

Several scouts have been keenly watching Fall and fancy his chances of getting through.

One said this week: “The guy who’s been surprising to me has been Tacko Fall.

“He impressed me a little bit more Monday than he did during the season.

“Just with his size, you worry about him a little bit defensively but you can’t teach 7-6.”