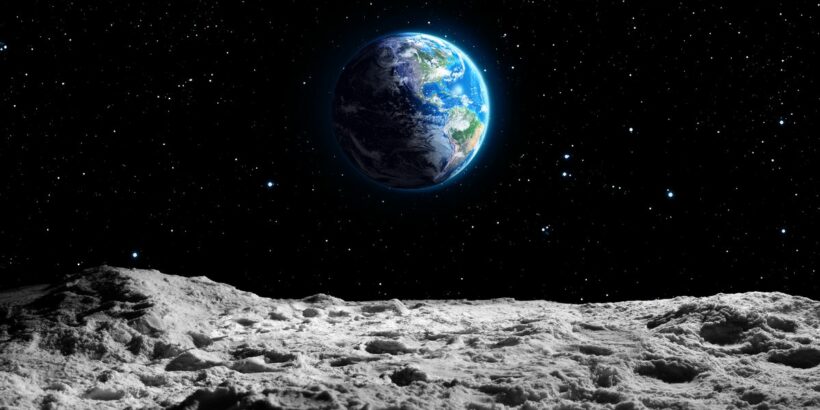 New plans to develop a massive telescope on the moon could offer us more insight into the universe than ever before, even creating the possibility of space travel.

Last year, NASA put aside $500,000 for research into the Lunar Crater Radio Telescope (LCRT), with the goal of eventually using robots to build the telescope on the far side of the moon.

It would be placed in a 100m wide crater and could cost between $1 billion and $5 billion according to a leading scientist.

Why not just build it here? Well, the Earth's ionosphere means that down here we are prevented from observing radio waves longer than 10m. Being able to see longer waves could offer new insight into mysterious dark matter and dark energy that make up the universe.

Saptarshi Bandyopadhyay, a Robotics Technologist at NASA and a the lead researcher on the LCRT project, said: "We need to go to a place where we are shielded from Earth, and the best place to go is to go to is the far side of the Moon.

Currently, no one knows what dark matter is even though it constitutes 27% of the universe.

Dark energy is responsible for the universe's constant expansion after the Big Bang, making up 68% of it.

"Maybe our grandchildren would be able to take advantage of dark matter for interstellar travel."

Unfortunately, the exciting plans are some way away from coming to fruition.

Two expensive space crafts would be needed to set the telescope up, and only one has ever successfully landed on the far side of the moon.

Bandyopadhyay added: "I would be very surprised if we managed to launch before I retired and I'm a very young scientist right now, but if you see all the other missions that's the kind of time it takes."