Gibraltar has unveiled its Victoria Keys complex project, a plan which will see the creation of a 100,000 square metres residential and commercial complex on the western end of Coaling Island. The project has sparked the outrage of the Spanish Government because the massive complex will be built on landfills in the sea, which will provide the Rock with a surface area of more than 60,000 square metres. This, Spain argued, represents an attempt by Gibraltar of claiming land in the sea and occupying waters belonging to Madrid.

But Gibraltar has rejected any accusation from Spain, stressing the complex will be built within Gibraltarian waters and will allow growth and sustainable expansion of the Rock in the western zone over the next decade.

Speaking about the Victoria Keys complex, the Chief Minister of Gibraltar, Fabian Picardo, said: “It is another vote of confidence for our economy. The moment could not be better.

“It is a pride to be able to announce another multimillion project in the current situation.

“Our international projection seems to have had a positive effect. 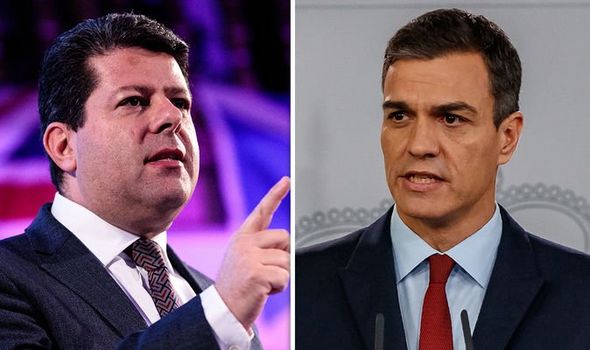 “Projects like this encourage and facilitate these relocations and ensure that new companies wishing to move to Gibraltar can get accommodation for themselves and their workers.

“And most importantly, it also offers more houses to local residents, a demand that has proven to be insatiable given the popularity of the most recent private developments.”

Mr Picardo added the project will be going through the legal procedures established in the urban planning regulations of Gibraltar, including the relevant environmental impact reports, to make sure the planned complex abide by the law.

Victoria Keys is the second project announced within a few months by Gibraltar which sees land reclaimed to the sea. 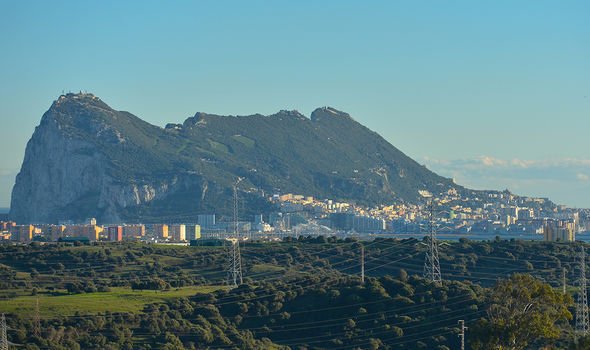 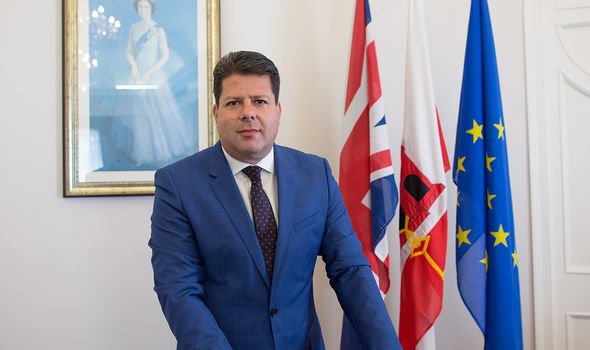 Madrid had warned the British ambassador in Spain last February this six towers would end up occupying waters belonging to Spain.

The Spanish ministry of foreign affairs has also warned the UK that the construction of the towers and the £300m real estate project will imply a change in the defined maritime-terrestrial space and that therefore they would violate the fundamental principles of international law – which would draw a legal action against Gibraltar.