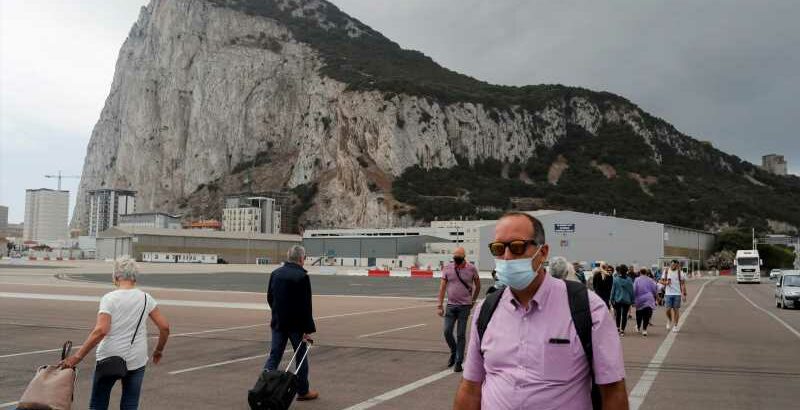 Gibraltar has voted to relax its tough anti-abortion laws following a referendum on Thursday.

Pro-choice activists celebrated the move, which was announced at midnight, with 62% of Gibraltarians voting in favour on a turnout of 53%. 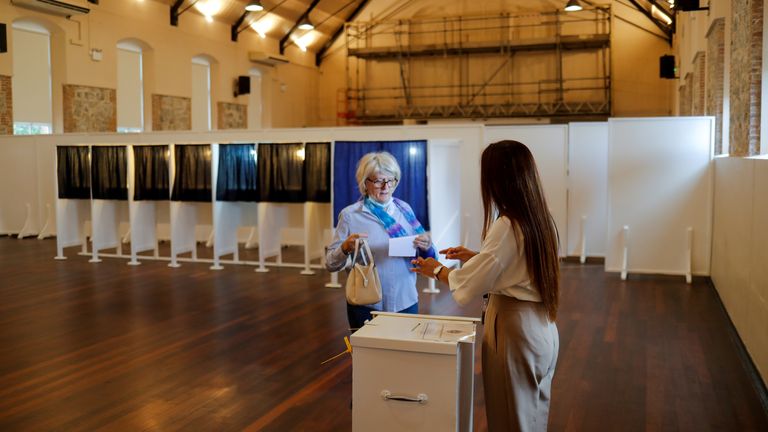 Abortion is currently illegal in Gibraltar unless it is needed to save the mother’s life and is punishable by up to life in prison – though no one has ever been convicted.

Until now, women wanting an abortion have had to travel to Spain or Britain.

The referendum was originally due to take place last year but was postponed due to the COVID-19 pandemic.

It was held to ask voters whether they agreed with a 2019 parliamentary decision permitting exemptions to the law on health grounds.

Pregnancies will now be able to be terminated up to the twelfth week if doctors deem the woman’s physical and mental health at risk.

The leaders of the two parties in Gibraltar’s governing coalition, the Socialist Labour Party and the Liberal Party, joined with the Together Gibraltar party, to urge voters to back the change.

The leader of the opposition Social Democrats fought against the proposed changes, as did the Gibraltar Pro-Life movement – which argued the change amounted to introducing abortion on demand.