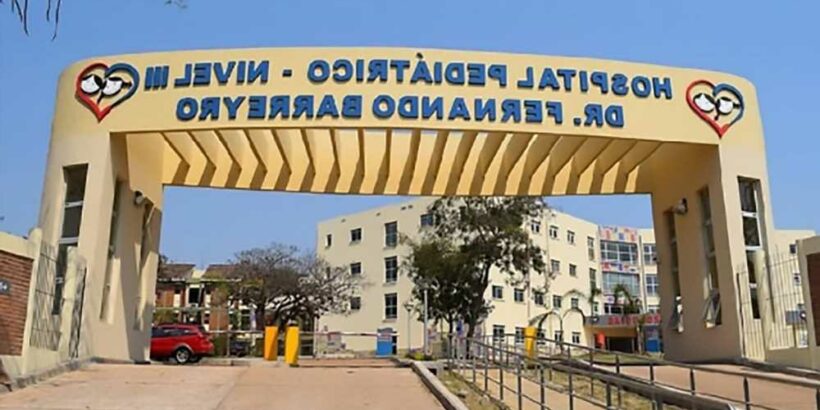 A TEN-year-old girl has just found out she is eight months pregnant after allegedly being raped by one of her teen brothers.

The youngster only discovered she was carrying a child after her mother took her to hospital with stomach and back pains in the city of Posadas, Argentina. 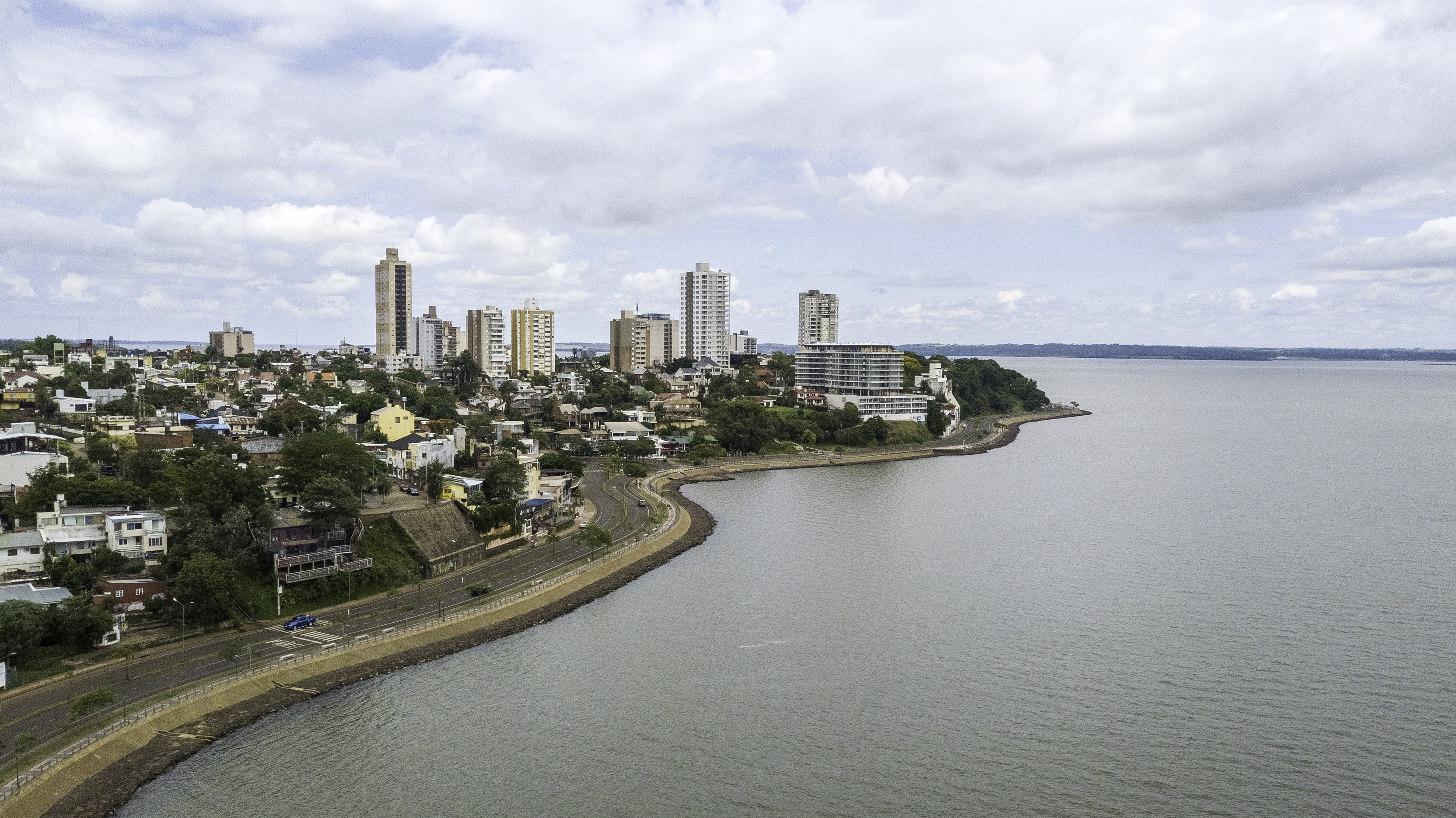 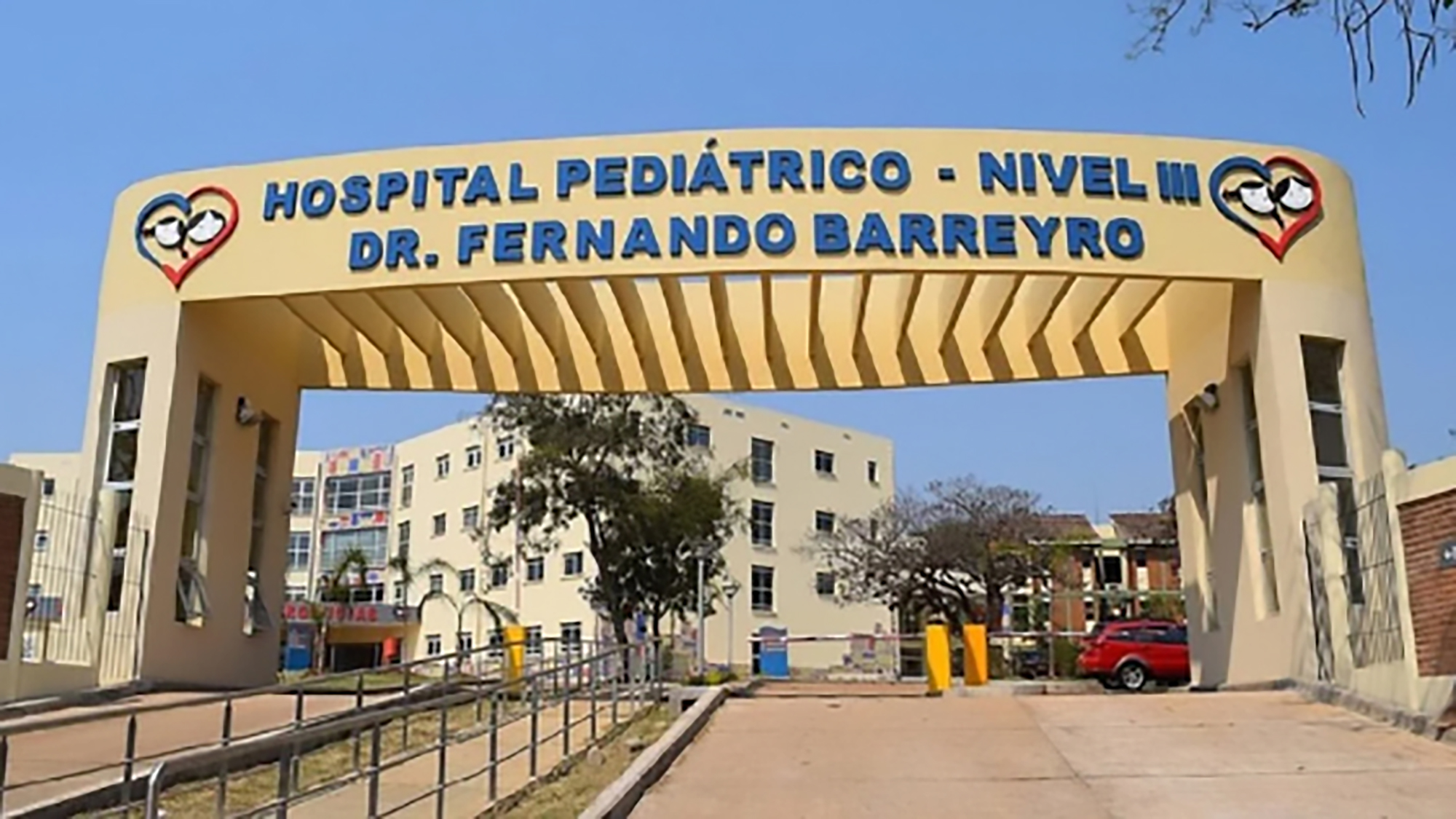 And when the unnamed schoolgirl was being checked over by medics she revealed she had been raped by the 15-year-old.

The doctors then reported the case to a women-only police station and it is being investigated by a specialist childrens' judge.

According to local media, the victim did not really understand what had happened but said she was sexually assaulted by her older brother once.

The Department of Social Development reported he has now been removed from his immediate family.

The Head of the Department of Childhood Ana Maria Pereira revealed the pregnancy the girl is undergoing is a risky for both her and the unborn child.

She said the baby's grandmother will be granted custody over the baby once it is born as the authorities want the girl to continue with her schooling.

Local media reports the mum of the girl knew nothing about the sexual abuse in her family and was shocked to find out her daughter was pregnant.

As the boy, from the suburb of Santa Rita, suspected of raping his sister is a minor he cannot be charged.

He is now under the custody of his aunt after initially being sent to a centre for children involved in legal conflicts.