Amey Hogan was left with two fractures to her skull, smashed cheekbones and permanently lost her sight in her right eye after she was knocked off her bike while on her way to school. 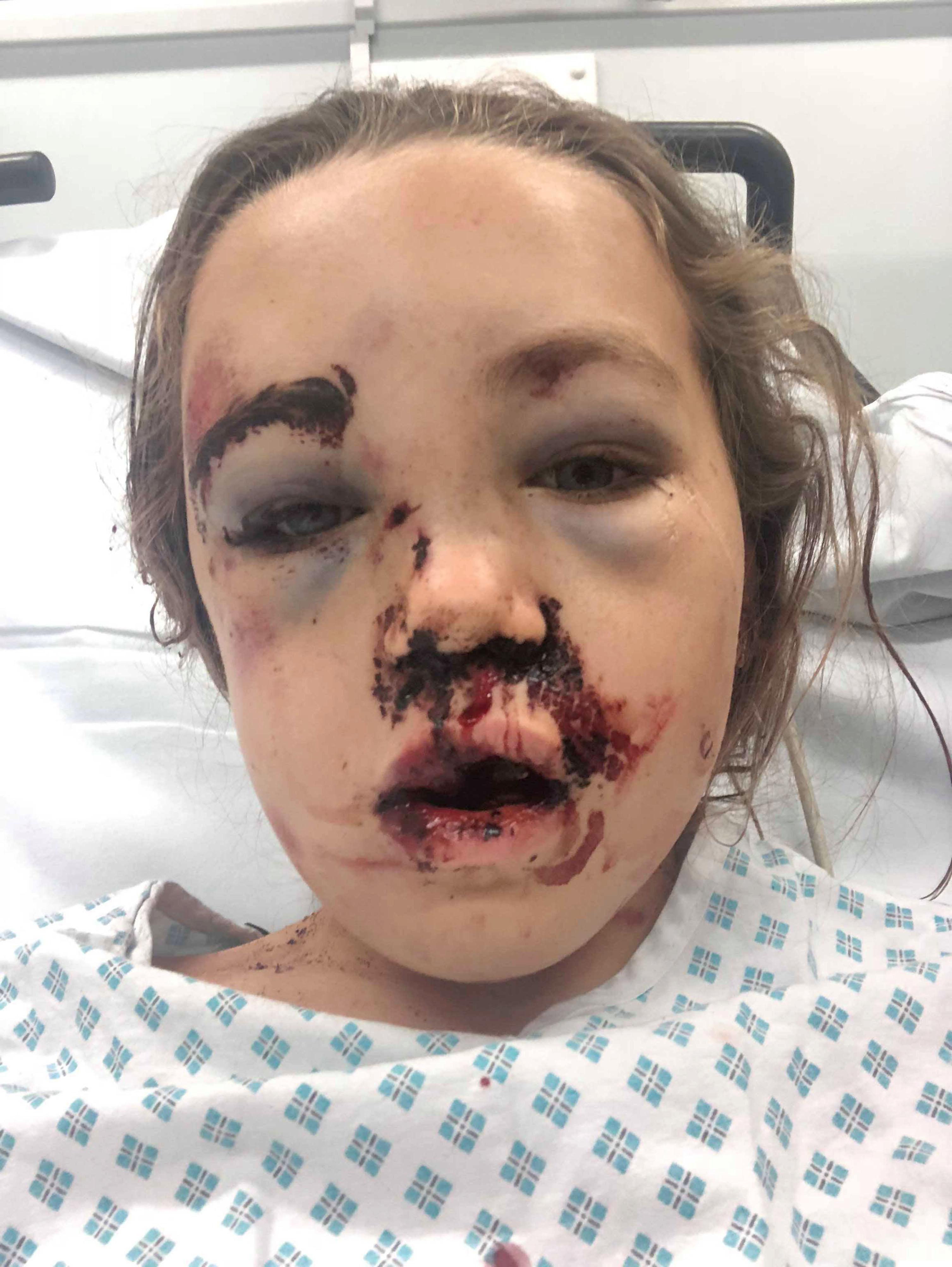 Horrific photos in the clip also show her broken jaw and nose and damaged teeth after the June 26 smash.

After a fortnight in hospital and extensive surgery, Amey is now campaigning for others to wear helmets after crediting the one she wore that day with saving her life.

In a moving video she said: “Be careful on bikes.

"Don't rush, but most importantly wear a helmet when biking. 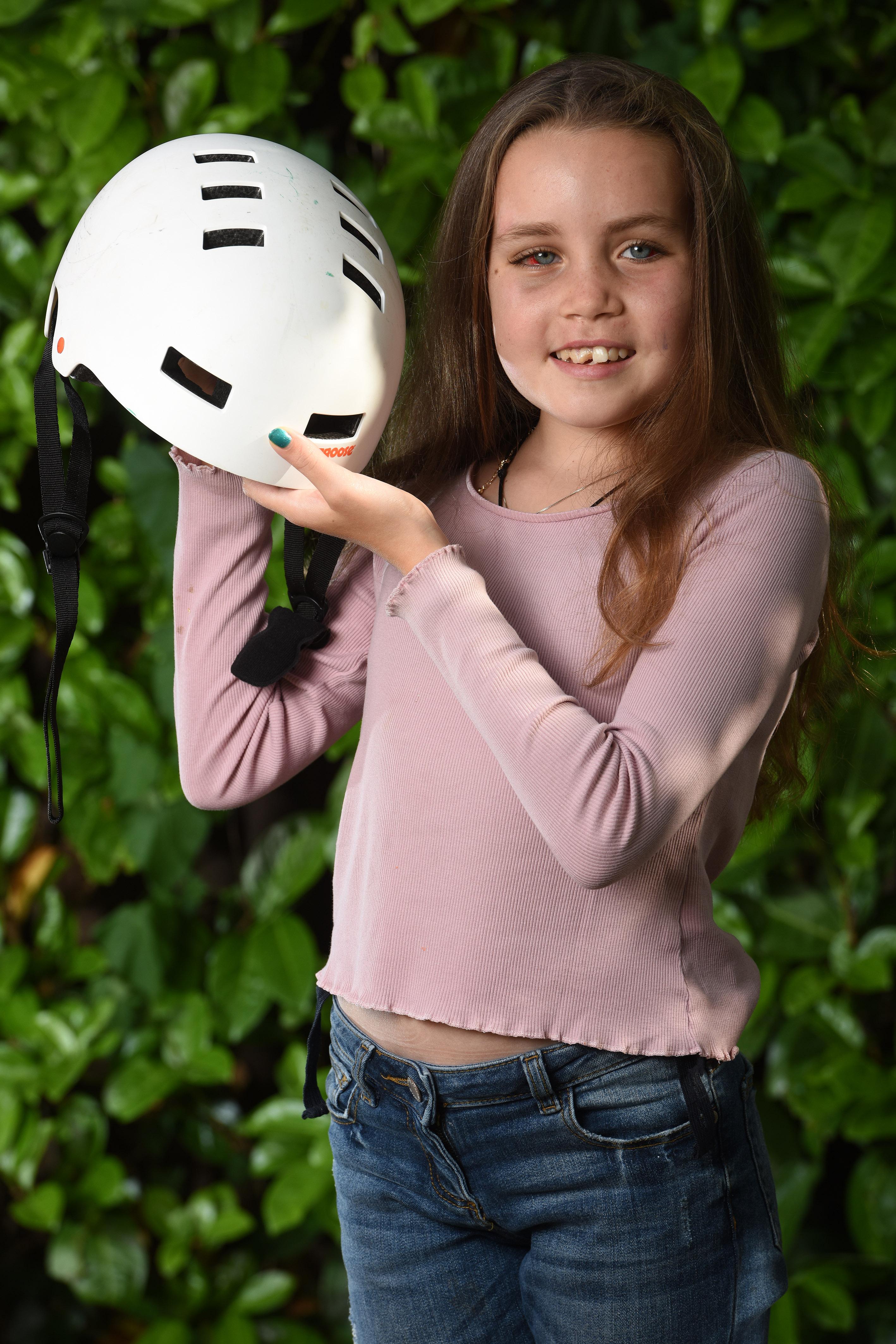 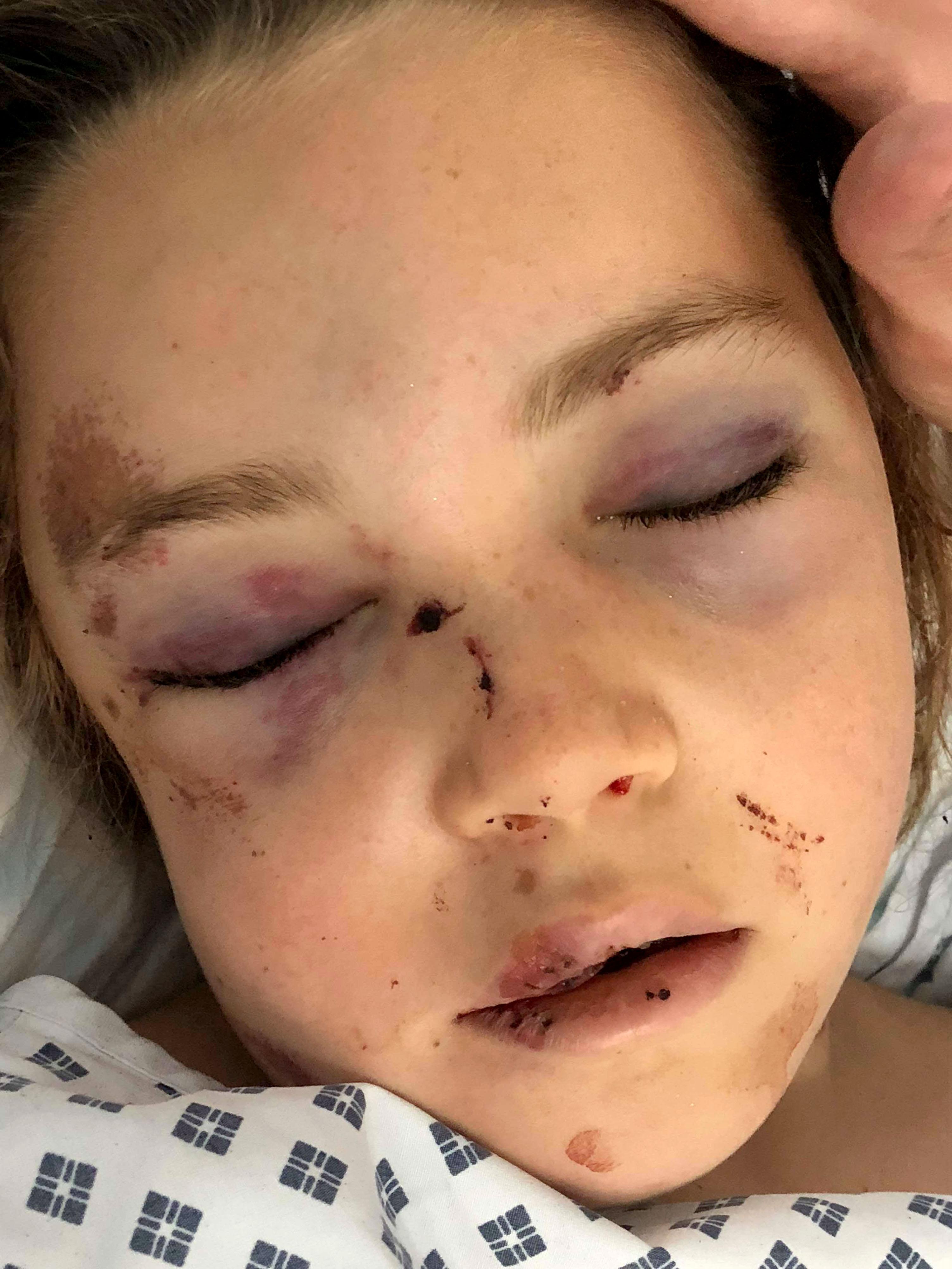 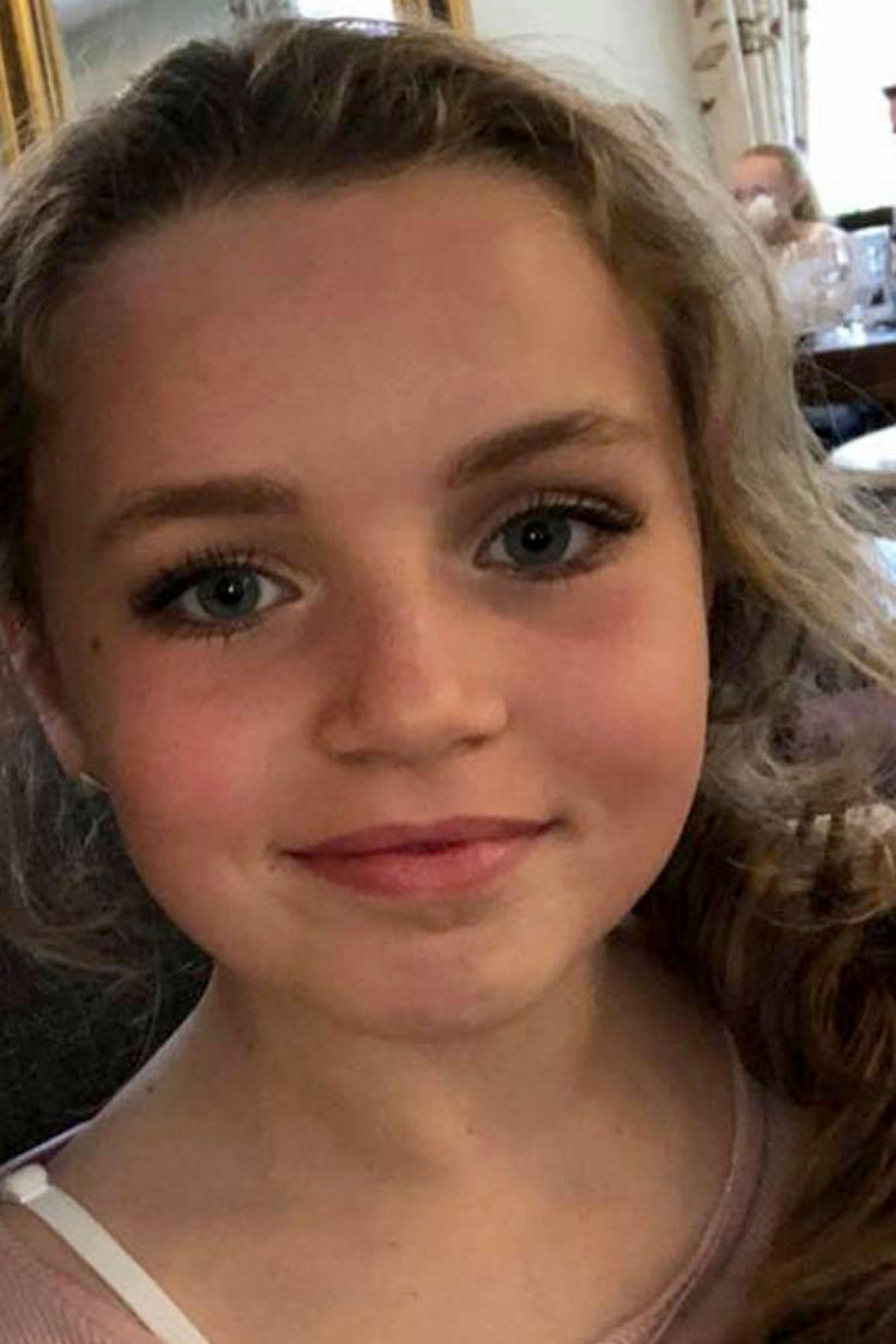 “It saved my life, it could save yours too.”

Amey was coming out of her friend’s driveway on her way to school in Ruyton-XI-Towns, Shrewsbury and had entered a blind spot when she was hit by the van.

Amey's mum Vikki Hogan, 35, only discovered the video after it had amassed nearly 50,000 views online.

Mum-of-four Vikki, a beauty therapist, said she can’t believe her daughter’s strength and the way she has dealt with her accident. 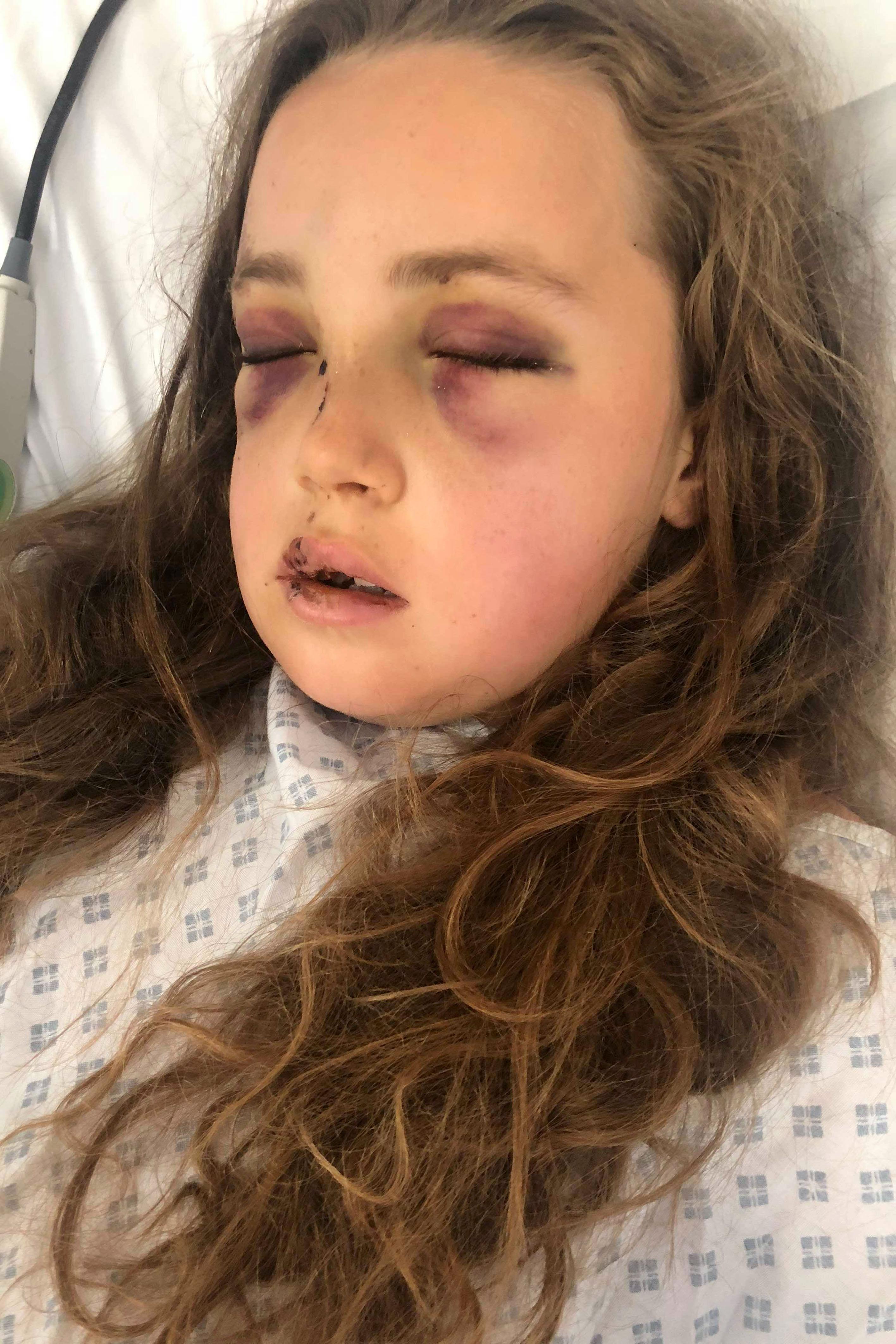 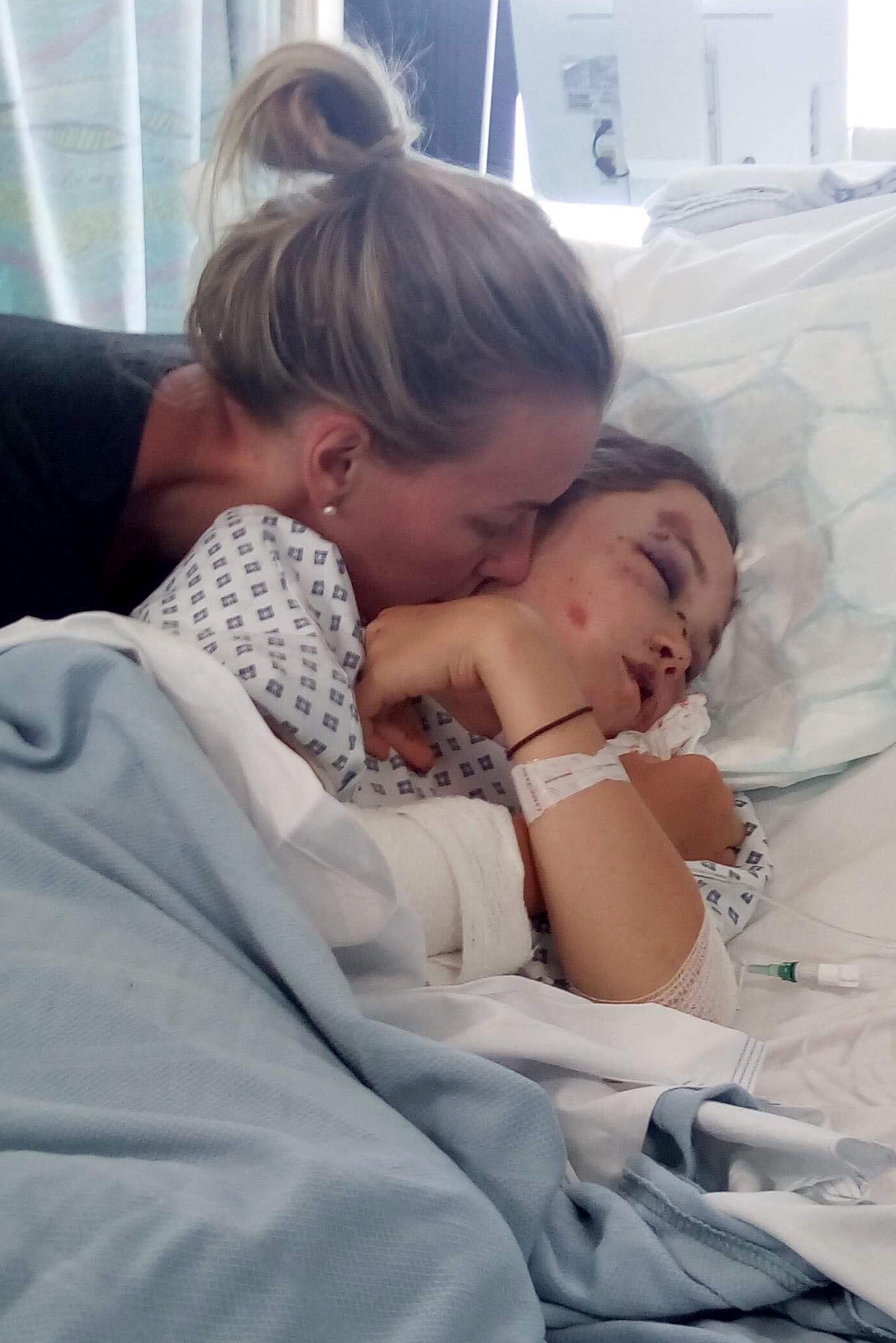 “The helmet absolutely saved her life and that is the reason she made the video.

“She says she doesn’t want other people to go through what she has.

“We are very thankful to all ambulance and hospital staff that treated Amey and helped her have a speedy recovery – they were all amazing.” 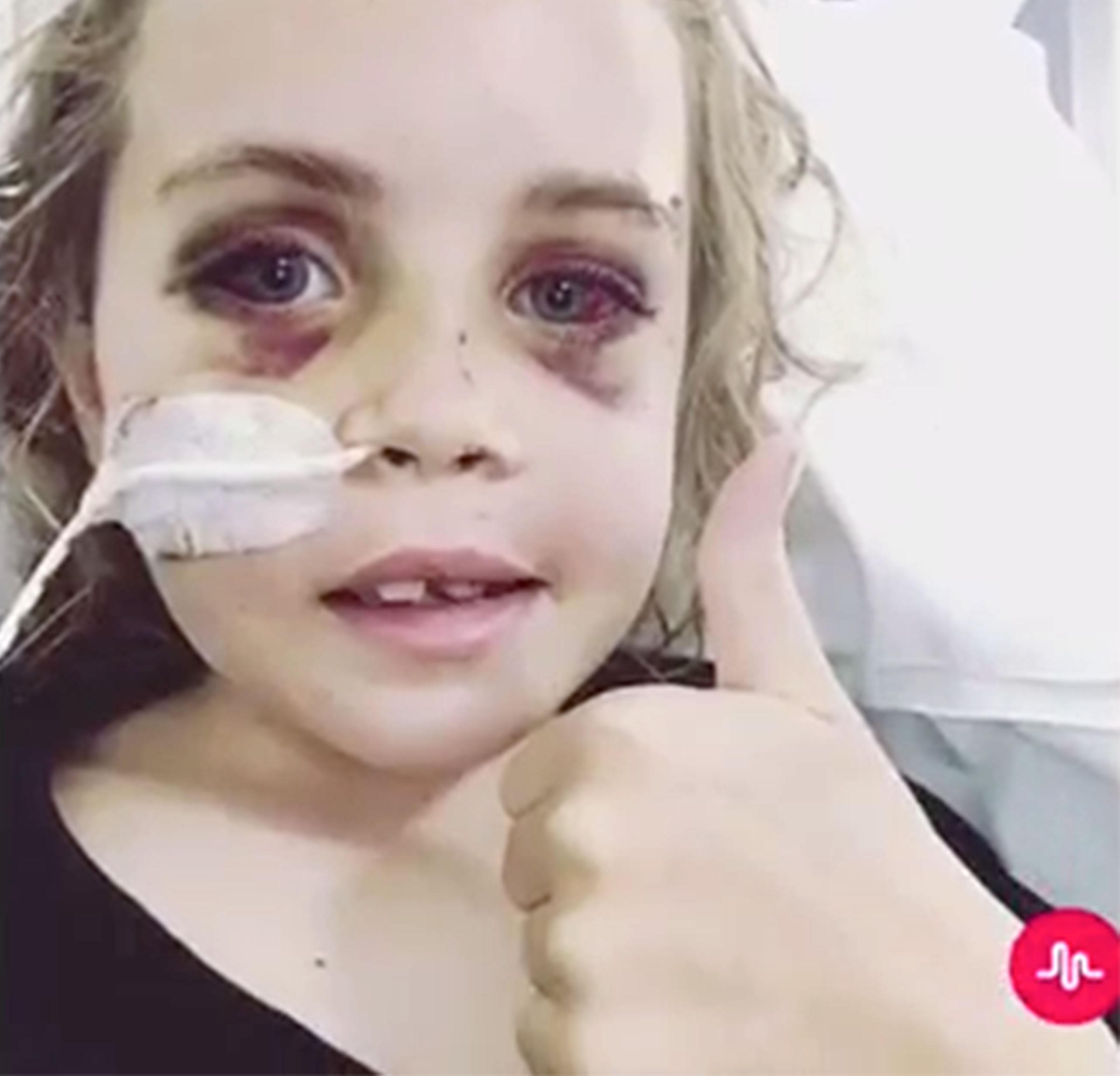 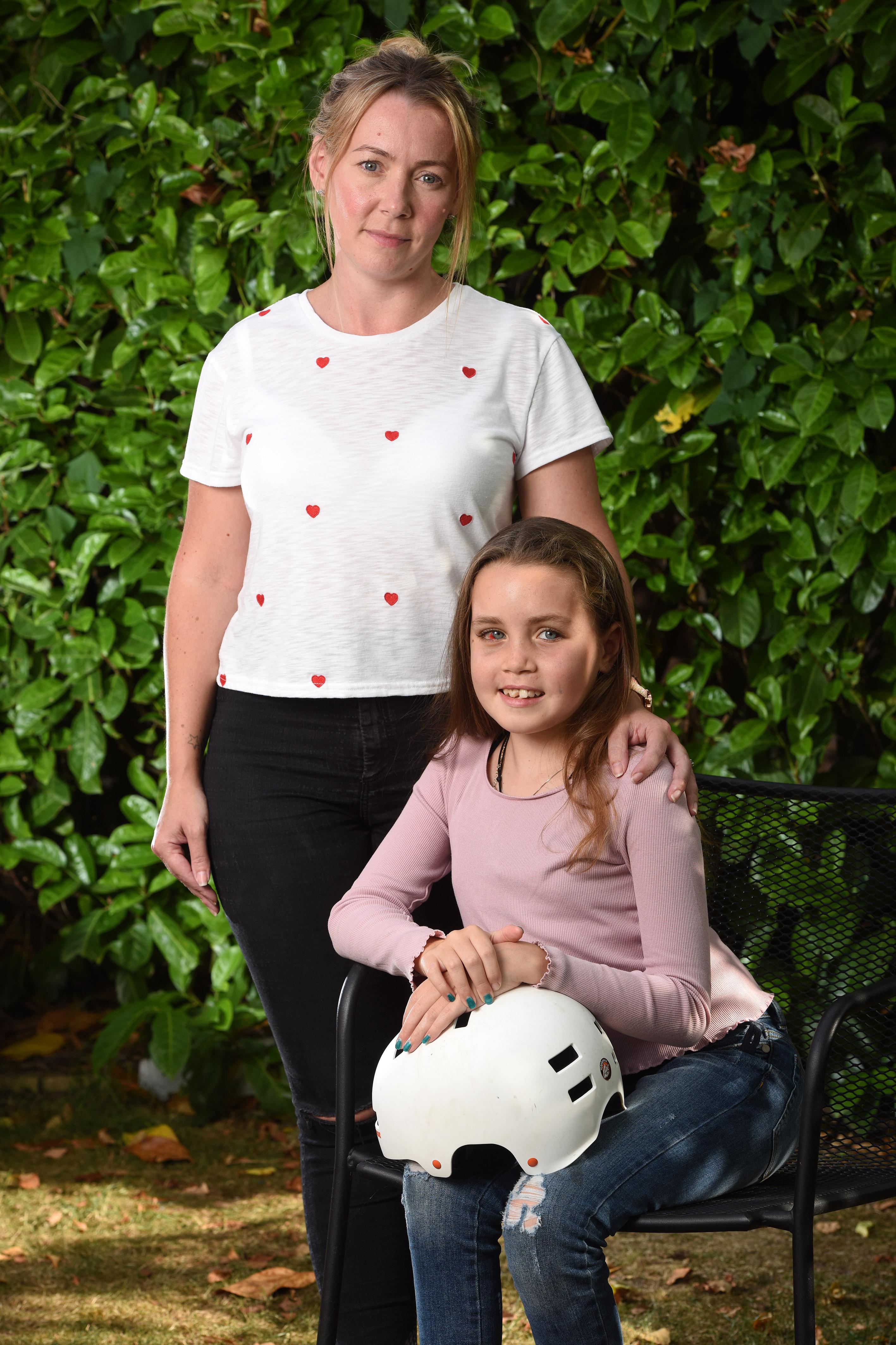 Amey, who loved cross country running, ballet and gymnastics, will return to school in September, but for now is concentrating on getting better – with the help of the family’s new puppy, Sid.

The 11-year-old used an app to create the photo montage video, which has since been seen by thousands of other youngsters online.

Vikki added: “She is not back to school yet but she will be in September – for now she’s happy spending time with her friends.

West Mercia Police are investigating the accident, but it is not believed the driver was at fault.