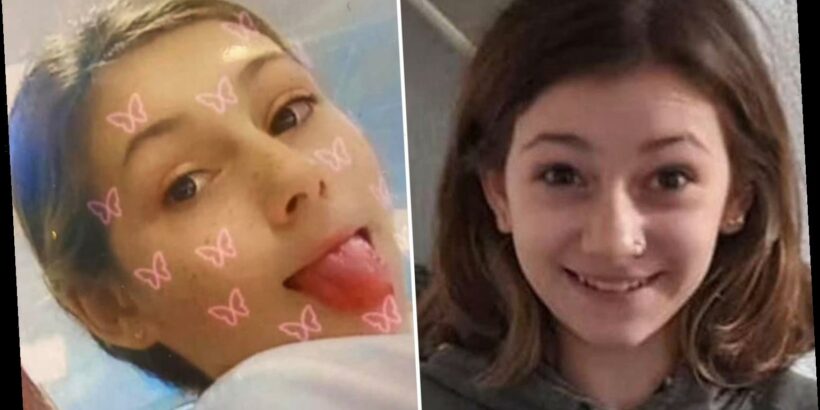 TWO girls aged 12 have been found tired and hungry on a train after spending a freezing night locked on board.

Terrified Amy Greenan and her pal became trapped after they fell asleep – as their frantic parents tried to get hold of them. 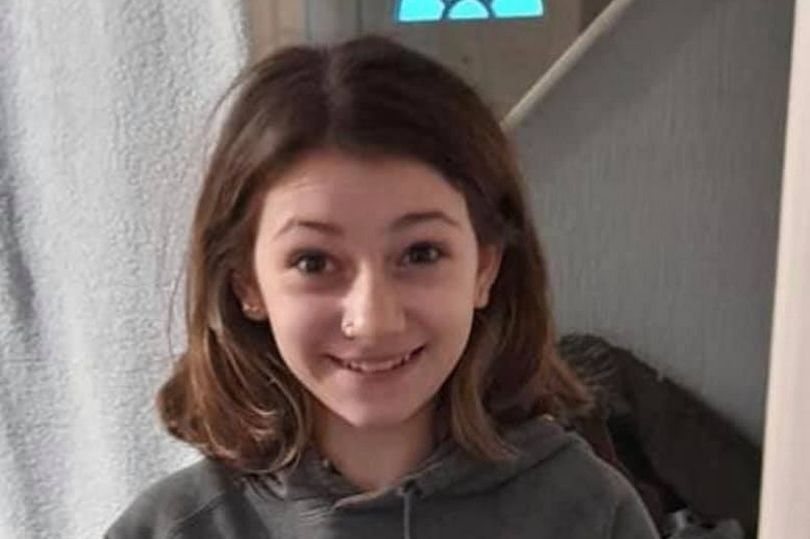 The pair were able to wave down a passer-by, who then alerted staff on Saturday morning at Helensburgh station, on the west coast of Scotland.

Bonnie Louise Greenan, 36, told the Daily Record she was “hysterical” and did not get “a wink of sleep all night” worrying about what might have happened to her daughter.

She said that when her daughter didn’t return home for a planned sleepover, she became worried.

“At about 7pm I tried to call her but her phone was dead. The same was true with her pal’s phone," said the mum-of-four from Gartorcharn, near Balloch. 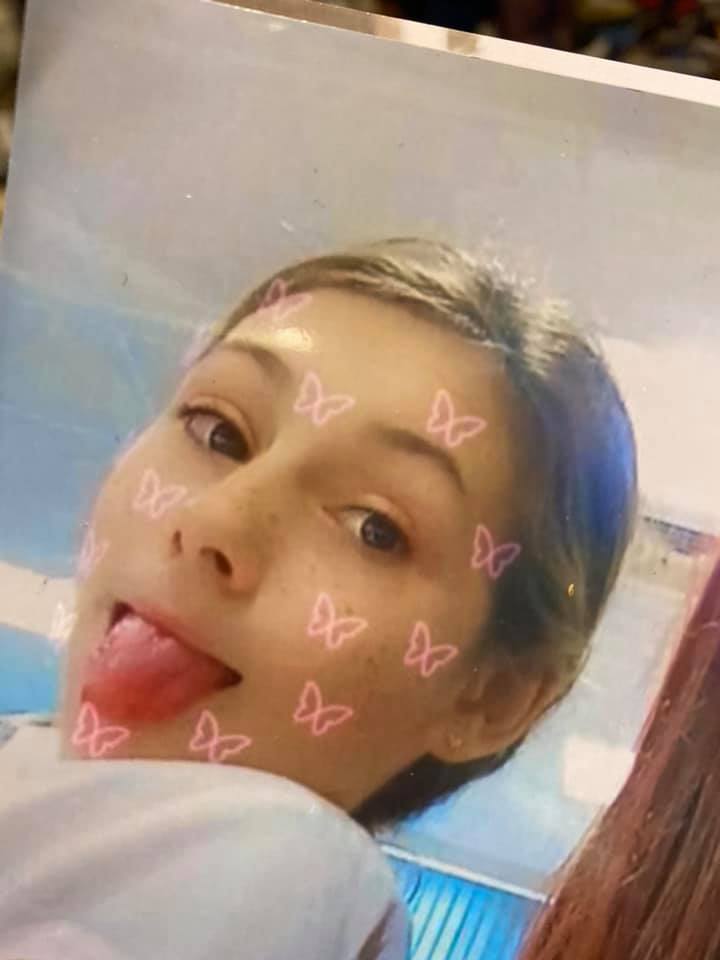 “Her mum and I both eventually contacted the police when they didn’t show up.”

It later emerged that the girls had gone to Glasgow by train without permission.

“So I was driving about checking the trains, checking their usual haunts but there was no sign of them at all. Later on the police came to get pictures of Amy and a better description of her,” Ms Greenan said.

On Friday night she posted desperate messages on Facebook asking for information about her daughter.

After being up all night, the girls’ parents got a call from the police saying they had found the girls.

“They had fallen asleep on the train and when they came to, the train was locked.

"On Saturday morning they were about to break the glass when they saw a girl walking past on the platform and they caught her attention.”

After staff arrived, food and drink from Greggs was bought for the cold and hungry girls.

“Everything that could go wrong, did go wrong. We are just glad to have them back – to say we were worried sick is an understatement.”