A MISSING schoolgirl died after being dumped outside a hospital "like a bag of trash" by a mystery man.

Chloe Ricard, 13, of Amesbury, was left "lifeless" outside the emergency room of Lawrence General Hospital in Lawrence, Massachusetts on Monday afternoon. 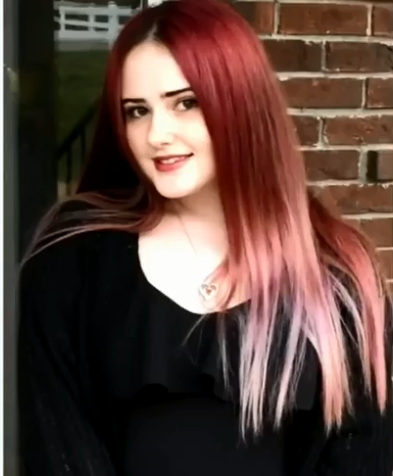 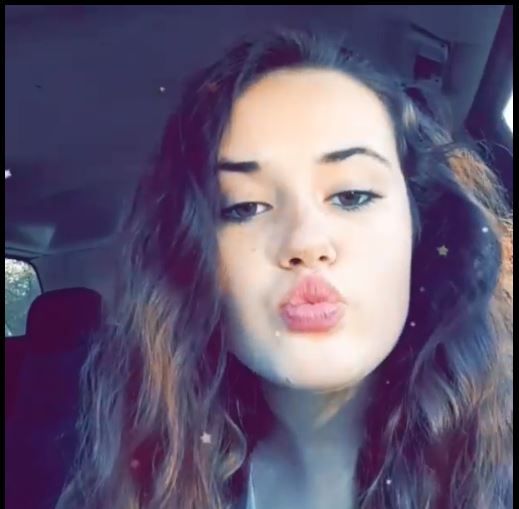 Stepfather Brian Dolan told Boston 25 News: “No pulse, no nothing, they just drove in and dropped her off. She didn’t even have a pulse when they pushed her out of the car.

“The only thing I was told earlier from another agency is … someone 47 years old dropped her off.

“Whoever did this to my little stepdaughter, trust me, I hope there’s hell to pay because they threw her out of the car like a bag of trash.

Chloe’s mother, Deborah Goldsmith-Dolan, said her daughter was at a friend’s house the day before. She called the friend, who said the girl was safe.

However, by late Monday afternoon, she started to worry when she still hadn’t heard from her daughter and filed a missing person’s report at the police station.

She had received conflicting accounts about her daughter's dropoff including that she was thrown out of the vehicle and attempts were made to revive her, the Boston Globe reports. 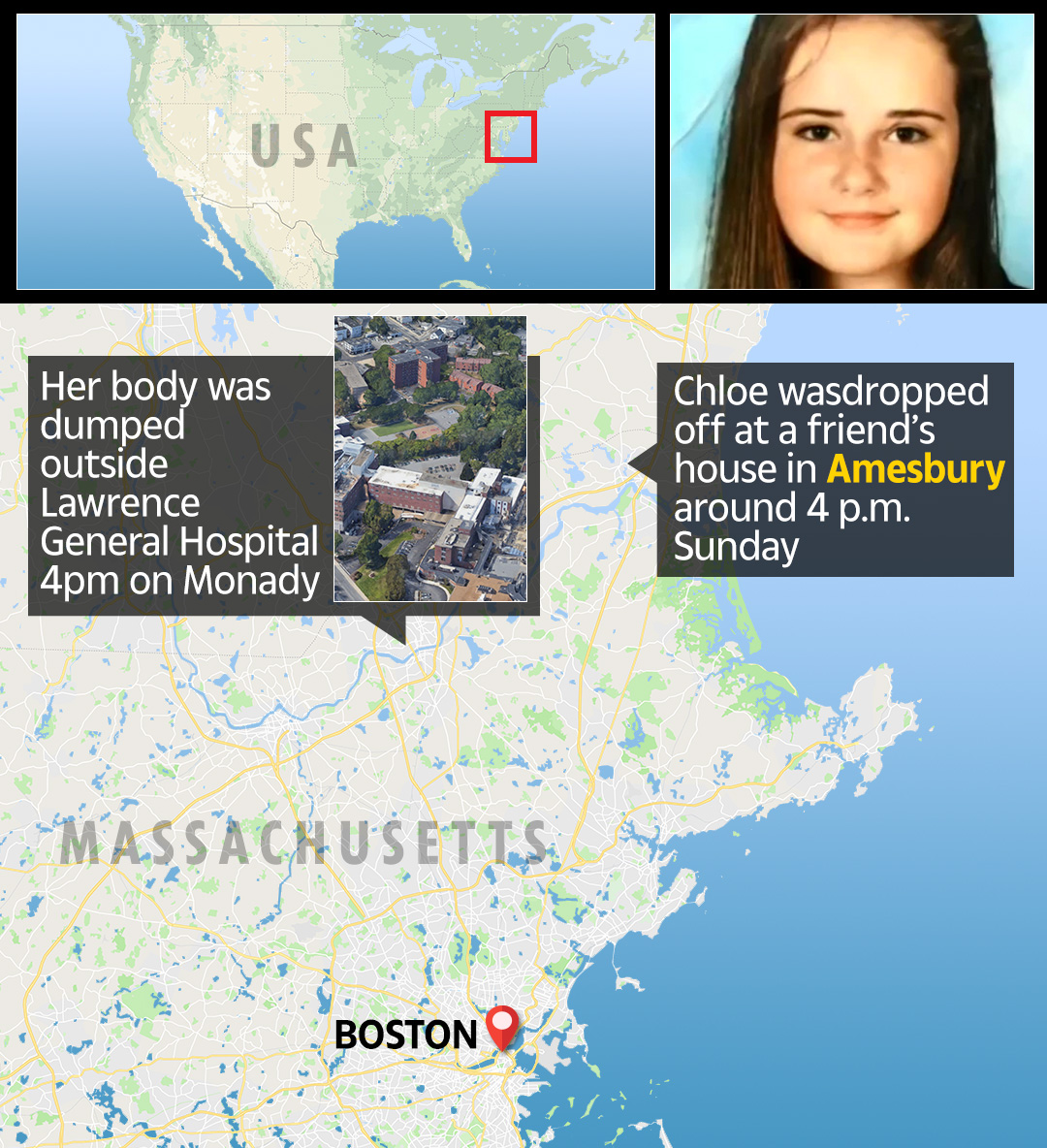 'NO MATTER THE STORY SHE'S DEAD'

Soon, the panic-stricken mum learned her daughter has been heartlessly dropped off outside the hospital emergency room.

"She just dyed her hair, and she looked amazing.”

The grieving mum added: "No matter what the story is she is dead."

An autopsy was scheduled to be performed Tuesday, but officials said it would take time to officially determine the cause of death, according to the report.

Lawrence Police say no arrests have been made in connection with the shocking incident, but the investigation is ongoing.

She added: "The people who brought her made her identity known to the hospital."

Chloe had plans to work in a pizza parlour when she turned 15, get her driver's licence, graduate high school and then become a tattoo artist, her family said.

She was currently attending Solsitce Day School, which describes it as using "therapeutic coping strategies" while improving students' academic skills.

Jared Fulgoni, superintendent of the Amesbury Public Schools, in a statement: "Chloe was a talented young artist.

"She was creative and found that she could sometimes best express herself through her artwork. She was kind to the younger students in the school and she showed great empathy for others.

"We will miss her smile, her creativity and her huge heart. In response to this crisis the Amesbury Middle School will have counselors available to support those in need.

"Our thoughts and prayers are with Chloe’s family and friends during this difficult time.”

A spokesperson for Lawrence General Hospital told ABC News: "Our hearts go out to the family in this situation. We're cooperating fully with the police in the investigation." 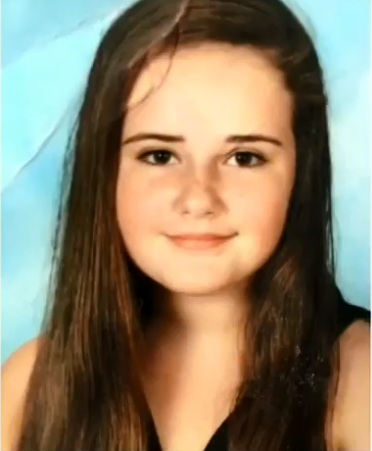 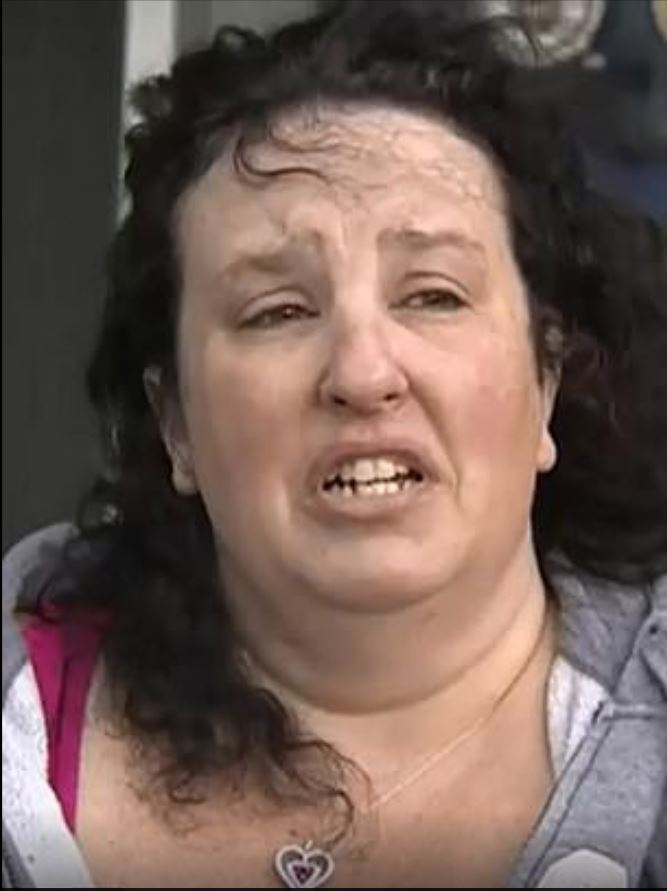 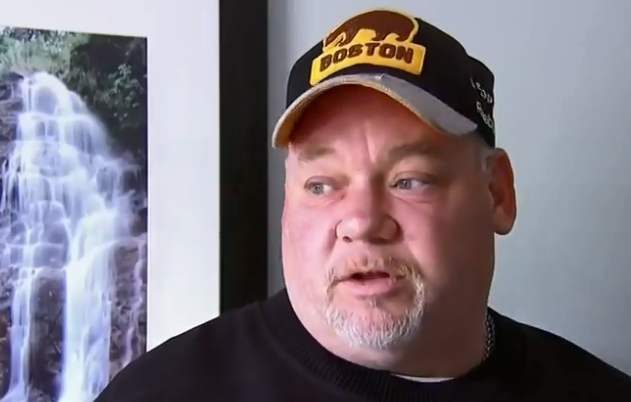 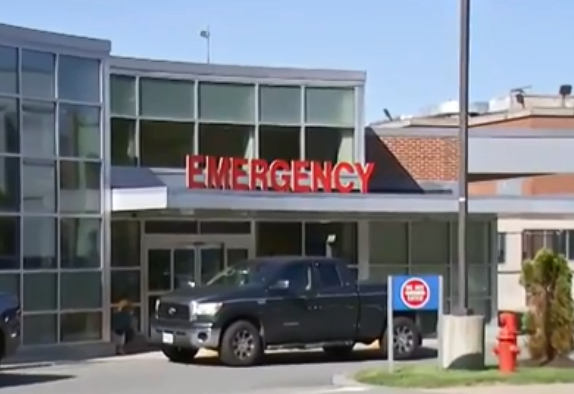