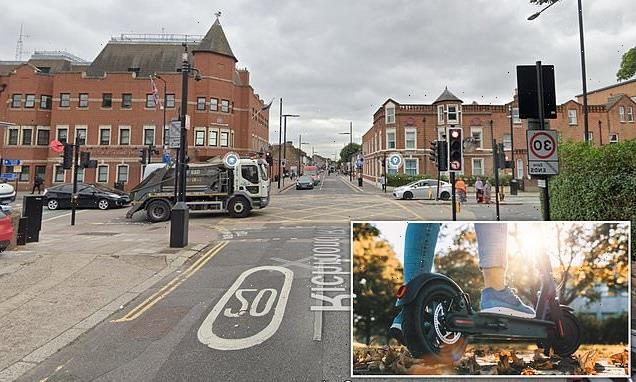 Girl, 14, is killed riding her e-scooter when she is hit by van in east London street

A girl believed to be 14 years old has died after her e-scooter collided with a van on Monday afternoon, police have said.

The Met said officers were called to reports of the crash on Green Street in Newham, east London, at around 1.35pm.

London Ambulance Service paramedics attended and treated the girl but she died from her injuries, police said. 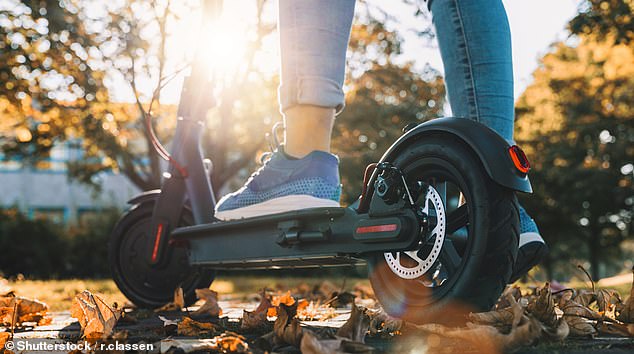 Officers are investigating the incident and the van driver is with police, but he has not been arrested.

Road closures are in place on Green Street, police added.

The government is considering whether to legalise e-scooters to help cut traffic congestion and pollution.

Privately owned e-scooters are currently banned from public roads, pavements and cycle paths, but rental trials have taken place in cities across the country.

E-scooters are legal to ride if they are part of a pilot scheme, of which there have been 60 to date. Newham does not currently operate an e-scooter pilot scheme.

Newham Council said in May 2021 while initially it ‘expressed an interest’ in setting up a trial, it found ‘no identified resource or budget available’ to set up a scheme.

‘Therefore there are no immediate plans for the council to participate in any such trials until any costs of taking part can be fully identified and funded,’ said the council, responding to a Freedom of Information Request on 4 May 2021. 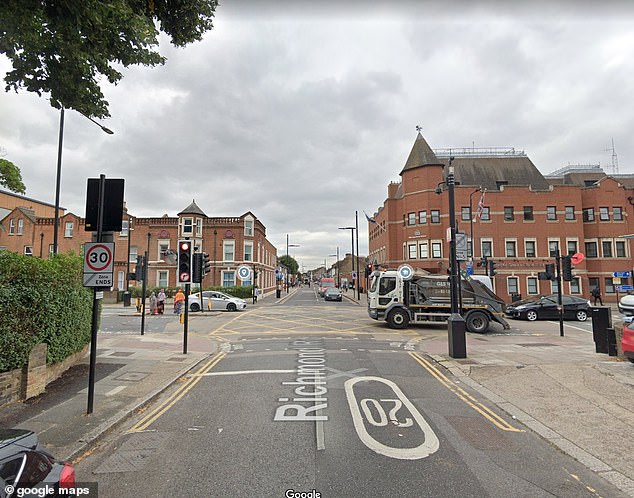 In the year to June 2021, there were 882 accidents involving e-scooters, leading to 931 casualties and three deaths

In the year to June 2021, there were 882 accidents involving e-scooters, leading to 931 casualties and three deaths.

The problem is worst in London, where the first six months of 2021 saw 258 crashes, dwarfing the nine recorded during the whole of 2018.

The Metropolitan Police last year seized more than 3,600 e-scooters that had been used illegally.

The vehicles have attracted concern amid a high number of alleged technical faults, with national headlines after fires last year.

Approximately 22,644 rental scooters were on the roads at the end of October with 31 active pilot schemes.

In London, active trials are ongoing in Camden, Ealing, Hammersmith & Fulham, Kensington and Chelsea, Lambeth – though only the north of the borough -Richmond upon Thames, Southwark, some parts of Tower Hamlets, Westminster and the City of London.