SOCIAL media content viewed by a teenager in the weeks before she took her own life is too disturbing for even an adult to look at, a coroner’s court has heard.

A pre-inquest review into the death of Molly Russell, 14, heard a huge volume of “pretty dreadful” Instagram posts have been given to the investigation by owner Facebook. 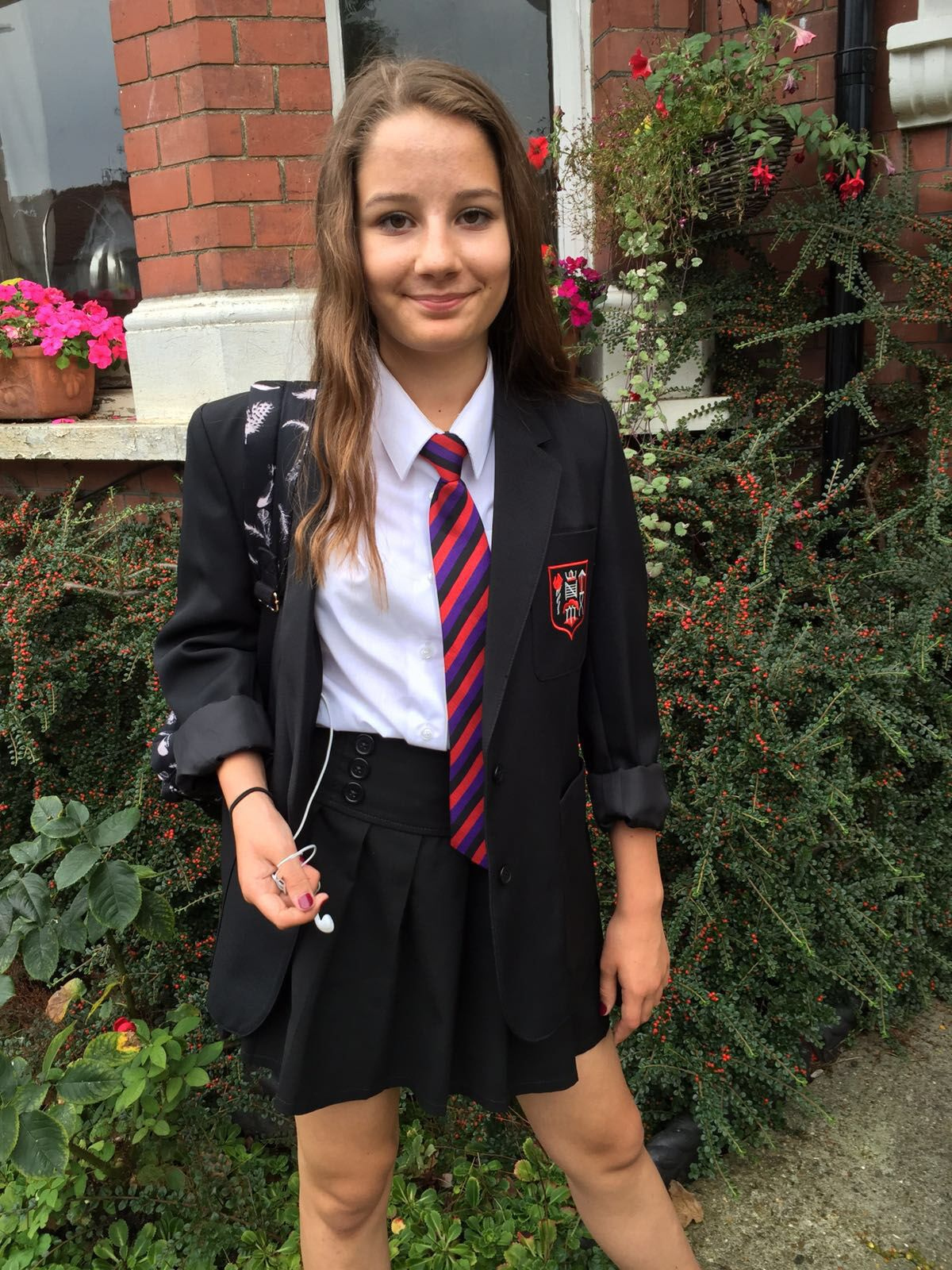 But some of the material had been redacted.

The teenager, from Harrow, north-west London, viewed content linked to anxiety, depression, self-harm and suicide before ending her life in November 2017.

The inquest in Barnet will look at how the algorithms used by social media giants to keep users hooked may have contributed to her death.#

Since his daughter's death, Mr Russell has been a vocal campaigner for reform of social media platforms and set up the Molly Rose Foundation in her memory.

In a report by the Royal College of Psychiatrists published in January, he said: "Among the usual school friends, pop groups and celebrities followed by 14-year-olds, we found bleak depressive material, graphic self-harm content and suicide encouraging memes.

"I have no doubt that social media helped kill my daughter."