A 15-YEAR-OLD girl died in a car park after she is believed to have taken MDMA in Yorkshire, police have said.

The teen was found by a concerned member of the public in Northallerton about 9.30pm last night. 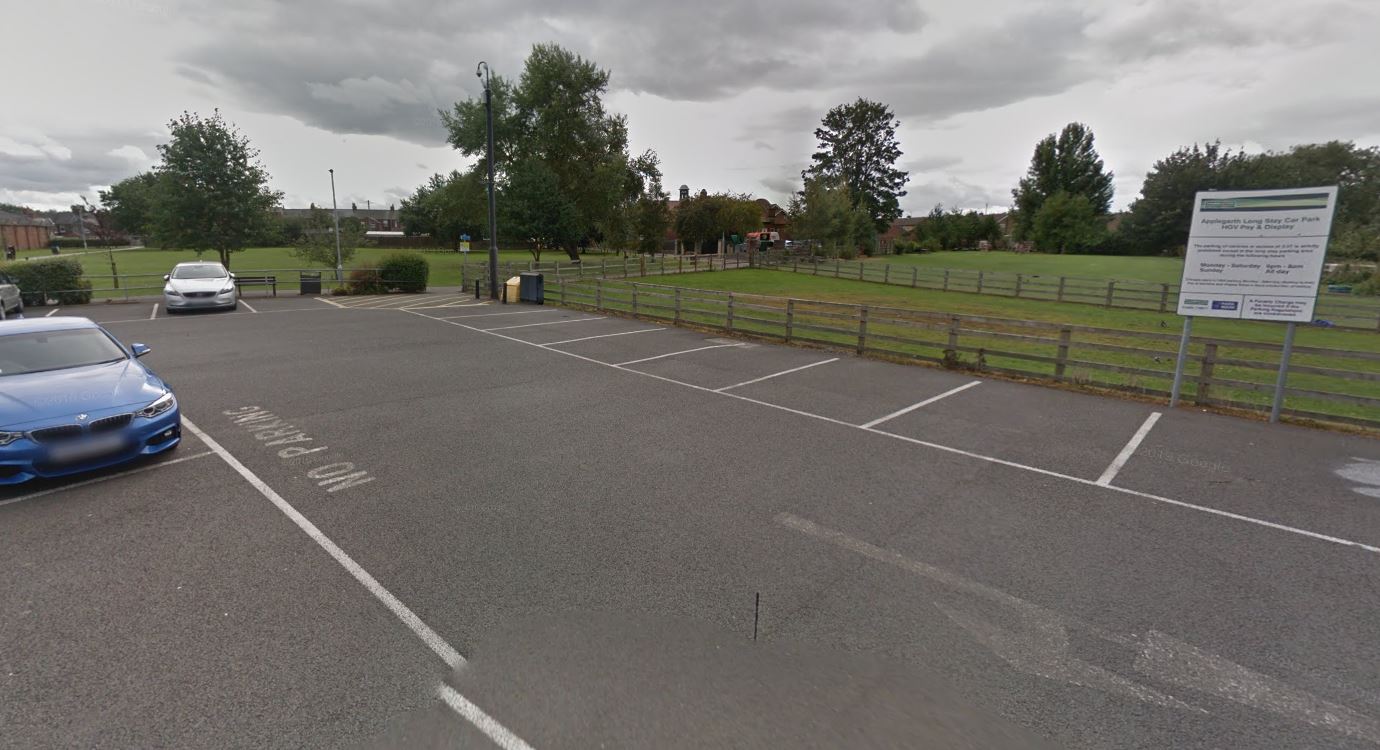 She was rushed to James Cook Hospital in Middlesbrough but tragically later died.

North Yorkshire Police have now launched an investigation, saying they believed she had taken ecstasy before collapsing in the Applegarth Car Park.

Investigations are ongoing to determine whether the drug led to her death.

Detective Inspector Jon Sygrove said "This is an incredibly sad and tragic event and police enquiries are ongoing to determine the events around the girl’s death. Our thoughts and condolences are with her family and friends.

"As our investigation continues, I’d advise anyone who has purchased MDMA recently to be cautious about taking it. If you have already taken the drug and feel unwell, please seek medical assistance immediately.

"I’d like to appeal to the public who were in the area of Applegarth Car Park last night, who may have seen something which would assist our enquiries to come forward and make contact with the police."

A police cordon is currently in place at the car park to allow officers to conduct a thorough search of the area.

Anyone with information has been asked to call the Force Control Room on 101, quoting reference 12190085105.