A teenager was found chained to a bed by her ankle and forced to use a bucket to go to the bathroom, cops said.

On Wednesday, Florida cops arrived to a home in Bonita Springs where they found a crying 17-year-old chained to a bedpost. 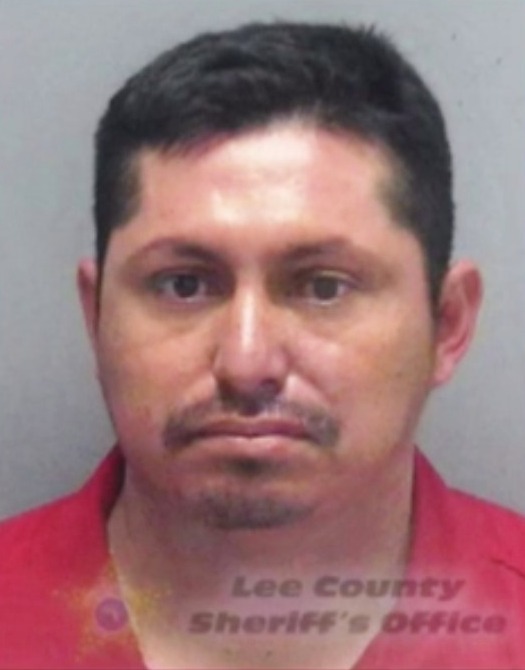 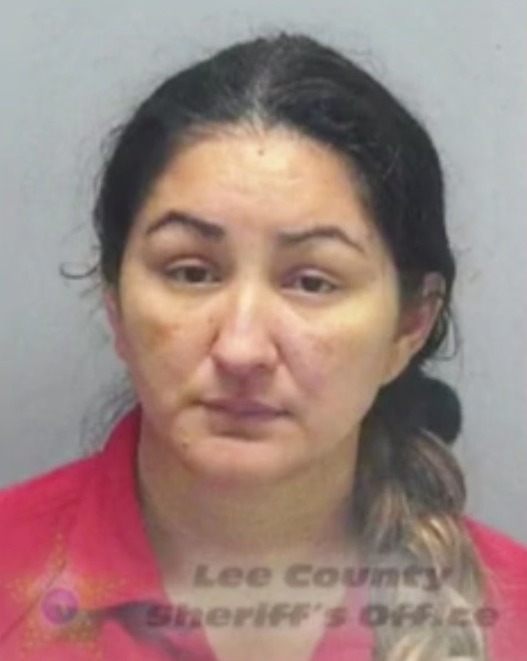 Deputies found the sobbing teen chained to the bedpost by her ankle.

A bucket was left by the bed in case she needed to go to the toilet, the cops revealed.

“It’s really sad, you know, how can people be so cruel like that?” neighbor Rian Oliveira asked the station.

“If I knew something was going on like that, I would probably help her."

Gonzalez and Funes allegedly took the teenager's cellphone so she couldn't call for him.

But she reportedly used her Apple watch to ask a friend to call the police and rescue her.

Deputies found chain marks on the victim’s ankle, WINK noted, but she didn't need to be hospitalized.

The Department of Children and Families is aware of the case, the report noted.

They're being held at Lee County Jail with no set bond.