A TWO-year-old girl choked to death on a cocktail sausage after her mum desperately called an "understaffed" 999 call centre THREE times.

Little Mia Atkins had been rushed to hospital with blocked airways after she suffocated on the snack in July last year. 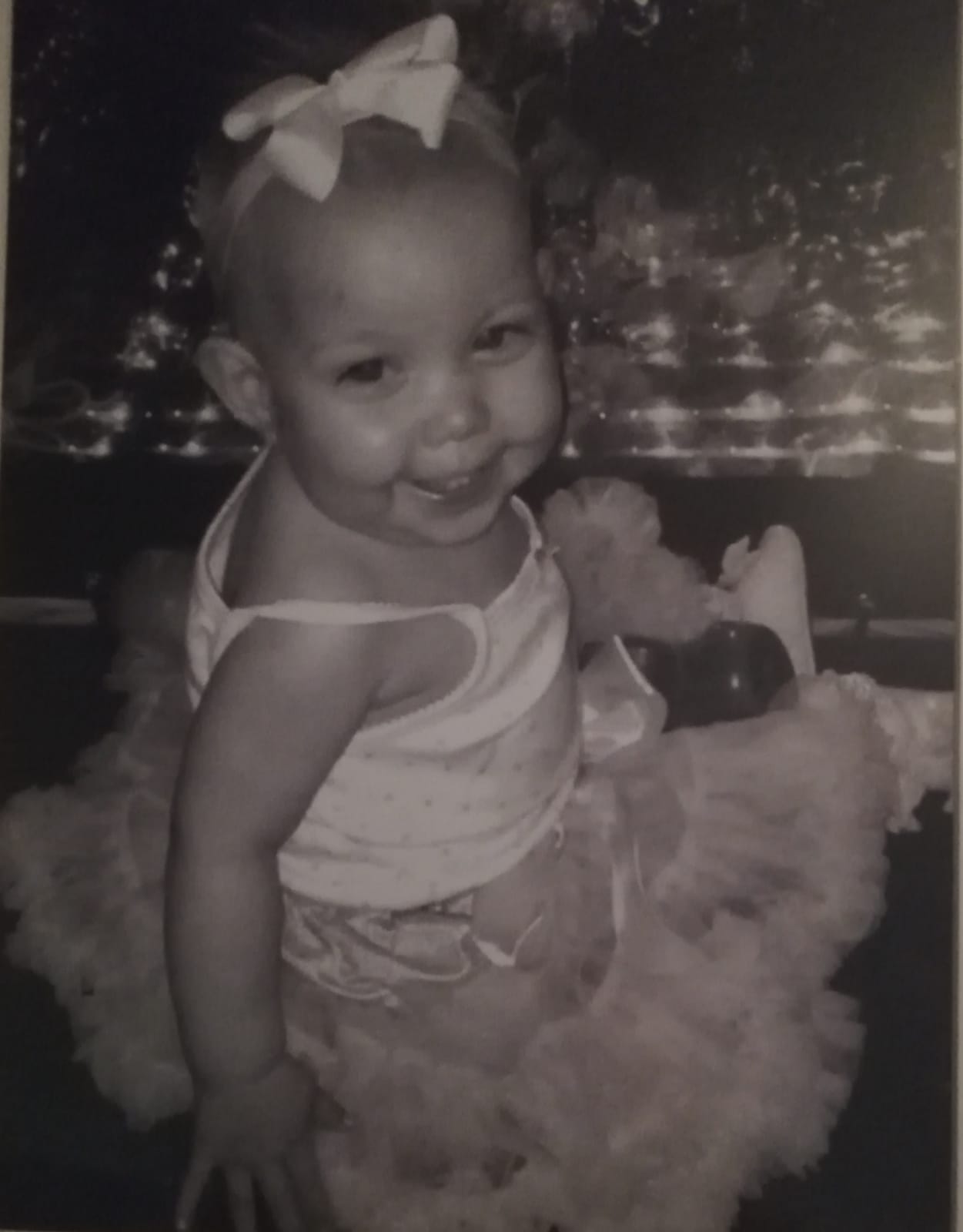 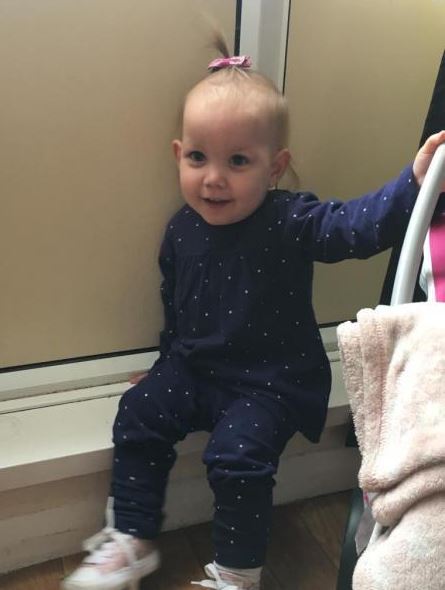 An inquest has heard mum Beth Ranger had to call emergency services three times before she could alert a call handler that her daughter was choking.

By the time Beth was connected – minutes after her first call – Mia was unconscious.

The emergency services call centre was "grossly" understaffed when the toddler died, the inquest at Maidstone Coroner's Court heard.

Beth performed CPR on little Mia while an ambulance was sent to the home in Greenhithe, Kent, on July 1 last year.

Mia was taken to Darent Valley Hospital in Dartford, Kent, where doctors found the paramedics had inserted an endotracheal tube into Mia's oesophagus – instead of her windpipe.

Placing the tube in the "wrong place" could have reduced Mia's chance of survival, the court heard during the first hearing.

Beth was in the family waiting area with her sister while police drove her dad Liam to the hospital from his London home.

A scan revealed Mia was brain dead so family faced the torturous task of saying their final goodbyes and turning off her life support machine.

The two-year-old died seven minutes later at 4.08am.

Speaking after the inquest, Beth and Liam said they were "disappointed by the basic conclusion" and felt some of the findings were inaccurate.

Beth said: "It was quite disappointing. It's been a tough year-and-a-half and we thought it was quite a basic conclusion."

During the final day of the inquest, South East Coast Ambulance Service paramedic James Lyle revealed that numbers of emergency call handlers were "grossly under the required level" at the time of the tots death.

Mr Lyle has repeatedly recommended improvements since but said it was tricky to retain call handlers because of the "high levels of stress."

Coroner Roger Hatch said that giving the two-year-old a small sausage was "unwise" and noted there had been a delay in reaching a call handler.

He also said the endotracheal tube was found in the wrong place, but added Mia's chance of survival from choking was "extremely slim".

Family solicitor James Weston previously told the hearing in Maidstone, Kent, that Mia's chances of survival were reduced because the endotracheal tube was incorrectly put in the oesophagus, rather than the trachea.

This meant the toddler was starved of oxygen until she arrived at Darent Valley Hospital and was in cardiac arrest for around 30 minutes.

The inquest heard Mia had been at home in Greenhithe, Kent, after a family day out with her mum Beth Ranger, aunt Lauren and Lauren's children.

The youngsters were given the cocktail sausages to snack on while waiting for dinner but moments later, Lauren began screaming "she's choking".

WHAT TO DO IF YOUR BABY IS CHOKING

Babies explore the world around them by putting things in their mouths.

This means they're at high risk of choking.

When your baby is really young even curdled milk can pose a threat.

But as they grow up and start to move around, everyday items like sweets, grapes and nuts can prove common hazards.

The first thing to note is a baby who's choking won't be able to cry, cough or make any noise, as they struggle to breathe.

What should you do?

Step 1. Give your baby five back blows

Hold your baby face down, resting them along your thigh with their head lower than their bottom.

Hit them firmly on their back between the shoulder blades up to five times.

If back blows don't dislodge the object, move on to step two.

Step 2. Give up to five chest thrusts

Turn your baby over so they are facing upwards and place two fingers in the middle of their chest just below the nipples.

Step 3. Call 999 if the object does not dislodge

Continue with cycles of back blows and chest thrusts until the blockage clears or help arrives.

Beth said: "I came in and she was turning blue. She was bleeding from her nose and mouth.”

The frantic mum only managed to get through to the emergency services on her third attempt – by which point Mia had passed out and was in cardiac arrest.

She performed CPR until paramedics arrived and the decision was made to use the breathing tube.

Consultant anaesthetist Dr Francoise Lossifidis claimed the pipe was too far down the oesophagus to have fallen out of the trachea and down the foodpipe.

She also said the Mia was extremely cyanosed – meaning her skin was turning blue – a sign she did not have enough oxygen in her body.

Medics removed a 2cm piece of sausage from her throat, which was not originally taken out as it didn't appear to be blocking her airways at the time.

A post-mortem result gave Mia’s cause of death as upper airway obstruction.

Paying tribute to the youngster previously, mum Beth said: "She was always smiling. I could have a bad day but just one look at her face would make me feel better."

The inquest was adjourned after two days and will continue in October. 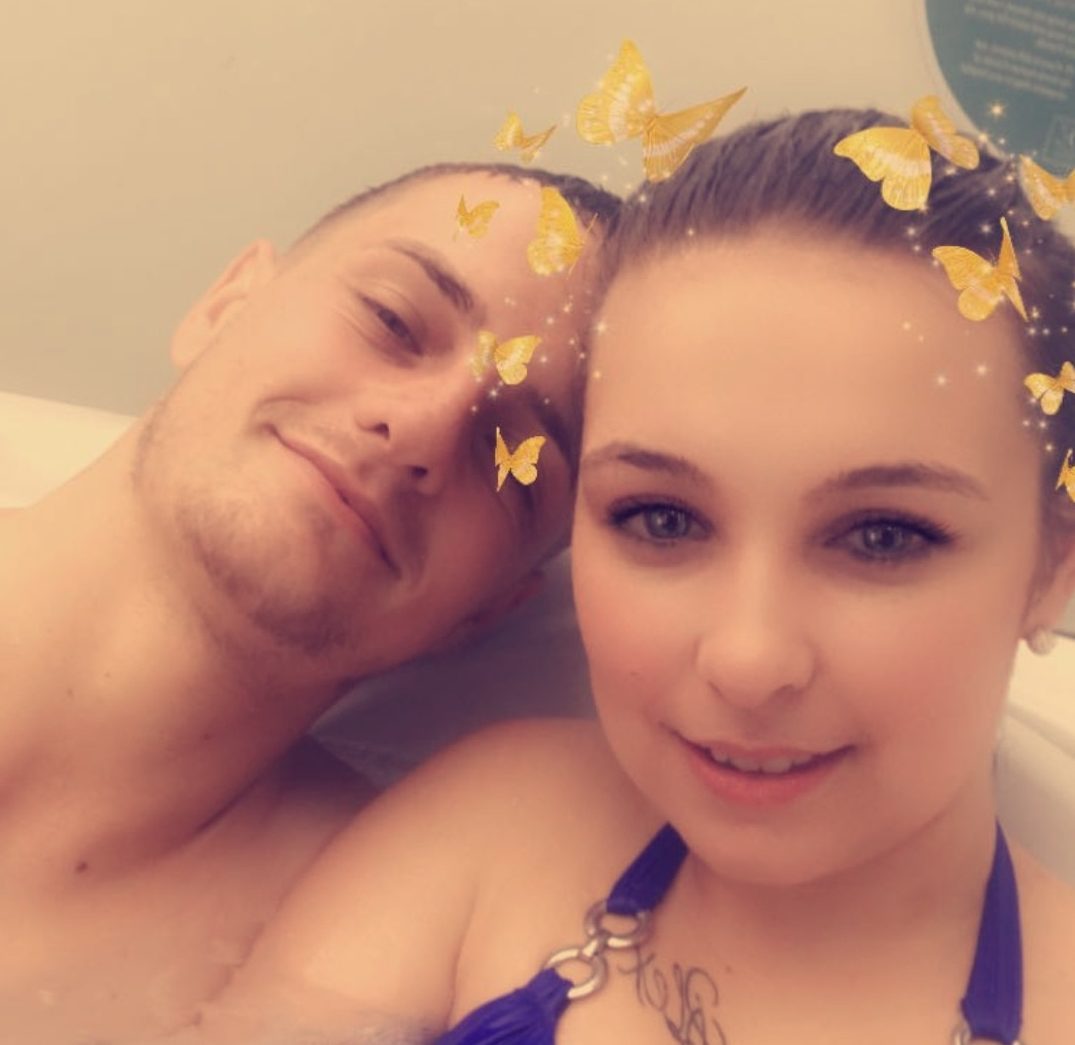