The New Hampshire toddler was discovered just feet from her front door after a neighbour saw her and hoped "that's a doll". 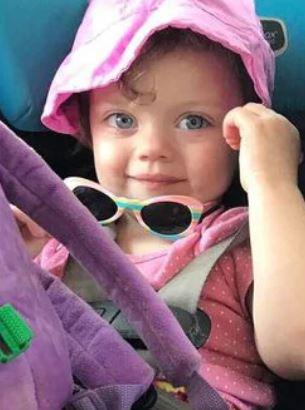 Police in the small town of Newport said they received several 911 calls at about 7am yesterday about an unresponsive child who was not breathing.

Barefoot and clad only in her pyjamas, the girl, identified as Sofia Van Schoick, could not be revived by paramedics and she was pronounced dead at the scene.

Local TV station WMUR reported that, tragically, a woman and her boyfriend who lived next door heard cries around 4am on Monday, but didn't see anything.

They went back to bed and the woman later found the toddler at the bottom of the stairs leading to the child's apartment.

Neighbour Shane Rowe said he and his girlfriend saw “a little girl next to the bottom of the stairway”.

“My girlfriend came out, and she ran out and she went over and saw that she was actually a child.

“She banged on the door to alert the parents.”

I looked out the window and saw what I thought was a doll laying facedown next to the stairs.

Another neighbour, Charlotte Caron, told the Associated Press (AP): "I was coming out of my kitchen and looked out the window.

"I saw a woman standing on the porch, a gentleman in the driveway and what I thought was a doll laying face down next to the stairs.

"All of a sudden I heard a scream. I saw a second woman come out of the house, grab the child and go back inside."

Brutally bitter weather has been sweeping the US, thanks to the disintegration of an Arctic polar vortex unleashing dangerously cold temperatures to the eastern states, making temperatures plunge well below freezing.

Police Chief James Burroughs said cops took the temperature at the scene, and it was 8 degrees below zero (Fahrenheit).

He said the child died as a result of "exposure to the elements and hypothermia which are consistent with the autopsy results."

Burroughs added that her death appeared to be accidental: "I don't believe it was too difficult for the child to get out."

The toddler's granddad, Lindsay Van Schoick, said the family was struggling to understand what happened.

Mr Van Schoick said the family – including Sofia, her twin brother and their pregnant mum – had just moved into the two-storey apartment and his granddaughter may not have known her way around.

He also said the front door leading outside was easy to open and the family had not had time to put deadbolts on the entrance.

The granddad added: "I don't think she made it up the stairs. They found her at the bottom of the stairs.

Mr Van Schoick said Sofia often got up in the night and wandered around the house, and she might have become disoriented in her new home.

He said: “She was a very precocious two-and-half-year-old girl, way ahead of her time. She was very independent.”

Sofia’s aunt, Kait Verkest, told WMUR she had received the “phone call that will be ingrained in my mind forever”.

She explained: “My dad called me. I… told him I’d call him back, and he said, ‘No, you need to take this phone call. Sofia is dead’.

Ms Verkest said her sister was going through “a lot of blaming herself.

“It’s so very easy for people to judge. But this is a tragedy that could happen to anyone.”

Courtney Van Schoick described her daughter as “the happiest and smartest toddler you would have ever met … she’s so loved and missed”.

Police Chief James Burroughs said the accident is being investigated by the police and the Sullivan County Attorney's Office.

It has also been referred to the state Division for Children, Youth and Families, as is routine in cases like this.

Among the things that will be looked at are how the child got out of the house and whether there were proper safeguards to prevent it, he said.

The chief added: "Accidents happen where either you forget to put locks in or chains on your doors or dead bolts to prevent this from happening."

A memorial of flowers and mementos left by locals in the town has grown at the bottom of the stairs where Sofia's body was found. 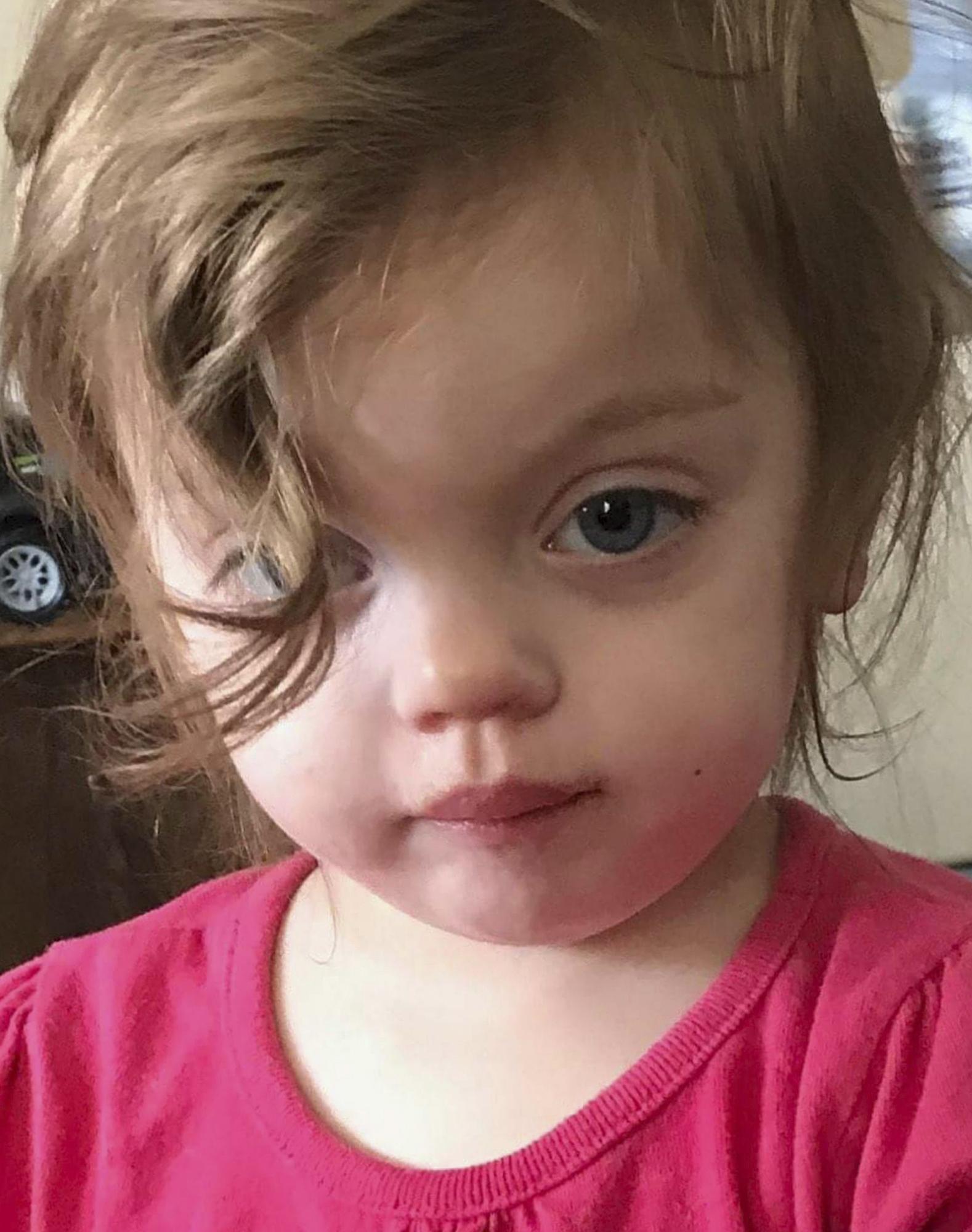 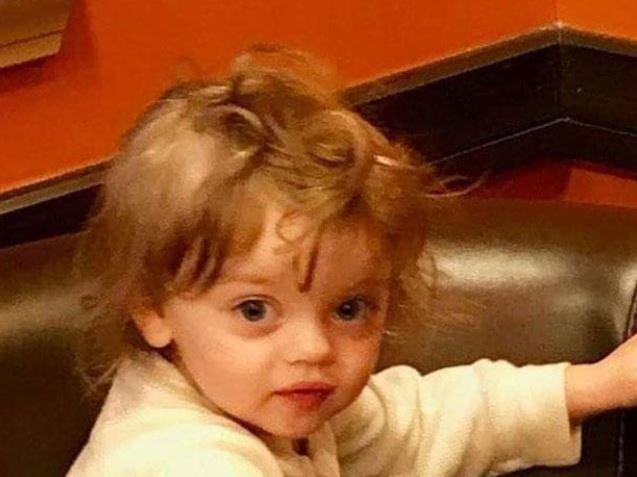 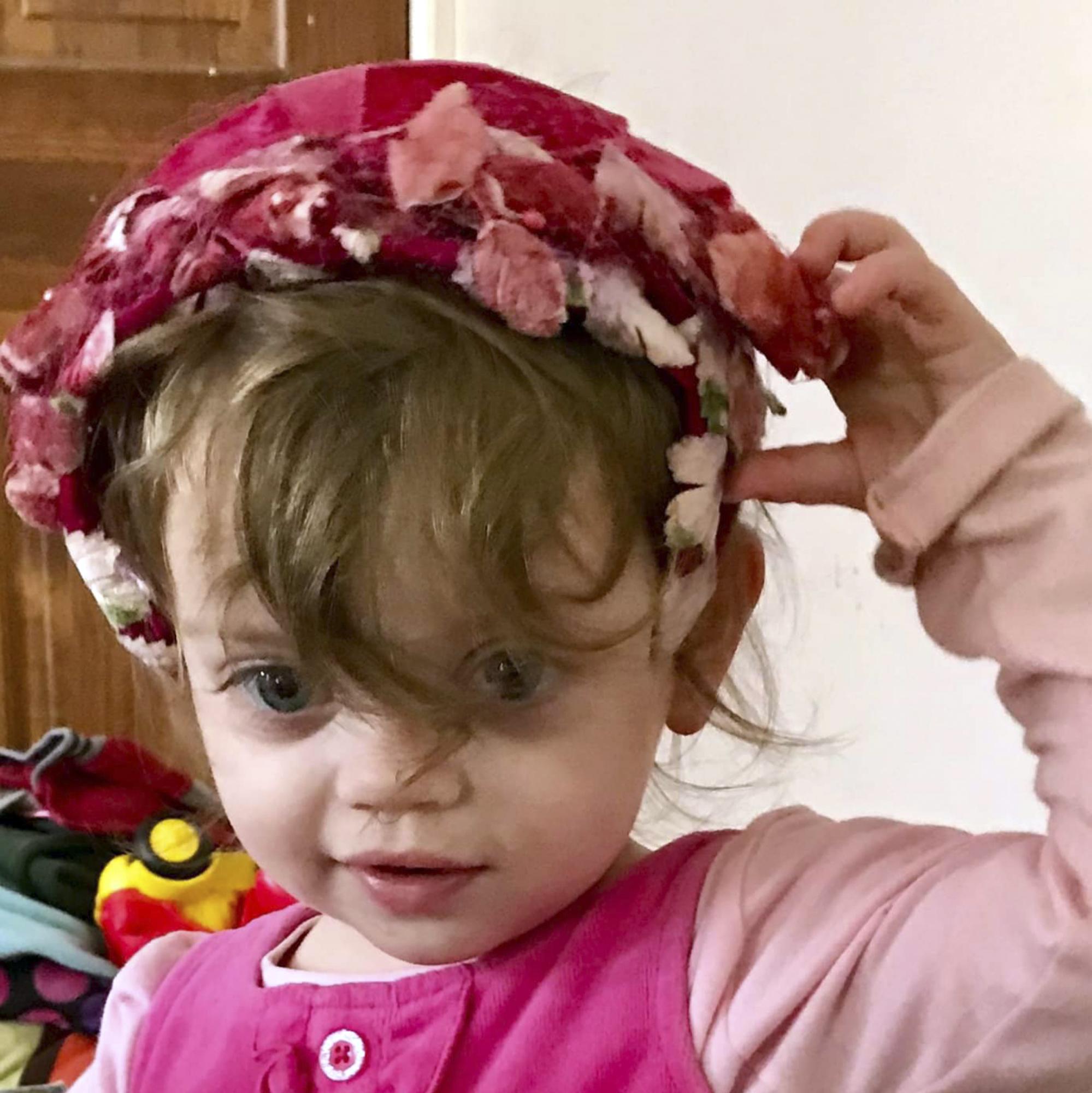