‘Give £1bn foreign aid to green causes’ to protect nature in developing countries and name the fund after Sir David Attenborough, says think-tank

Foreign aid should be diverted to green projects to tackle plastic waste, a report by a Tory thinktank has urged.

A £1billion-a-year fund, named after Sir David Attenborough, should be dedicated to protecting nature in developing countries, it says.

The report by think tank Bright Blue and the Conservative Environment Network calls for ‘greater action’ to tackle the scourge of plastic waste. 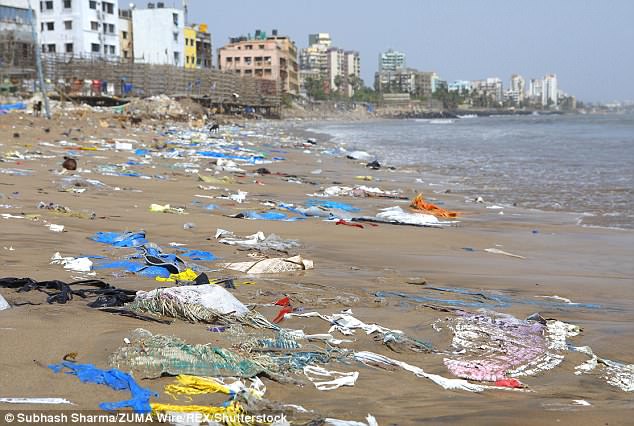 ‘From species loss to plastic in the world’s oceans, the public want greater action,’ it said.

‘So a greater emphasis on global nature conservation in UK international aid spending would not only address criticism, but enliven public support.’

Money could be spent on projects such as supporting protected areas for wildlife in Commonwealth countries and their oceans.

It could also go towards conserving critical areas of land or sea for key species such as elephants, tigers, whales and turtles.

The UK spends 0.7 per cent of economic output on overseas aid, and support should be extended to the natural world, the report argues. 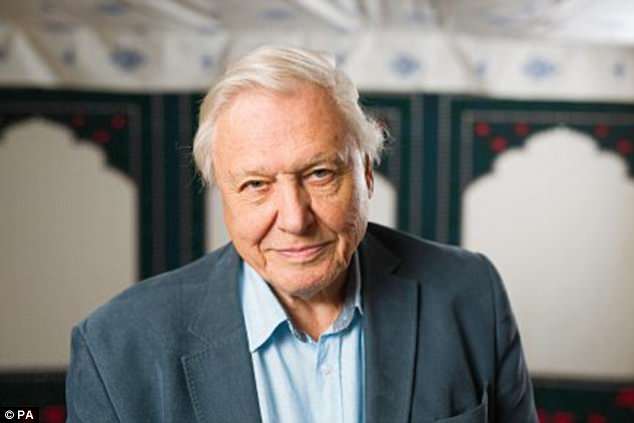 A £1billion-a-year fund, named after Sir David Attenborough (pictured), should be dedicated to protecting nature in developing countries

Just 0.5 per cent of the £14billion aid budget is spent on nature, but loss of habitats such as forests, climate change and pollution are making poverty worse, it adds.

The Government should raise the £1billion through the budget as the economy grows, and by ending ‘ad hoc’ payments made to institutions at the end of the financial year to meet aid spending.

Setting out the issues, the report says: ‘Growing plastic pollution in marine ecosystems is injuring and killing fish, seabirds and marine mammals.

‘Research suggests that millions of tonnes of plastic are flowing through global riverine systems each year.’