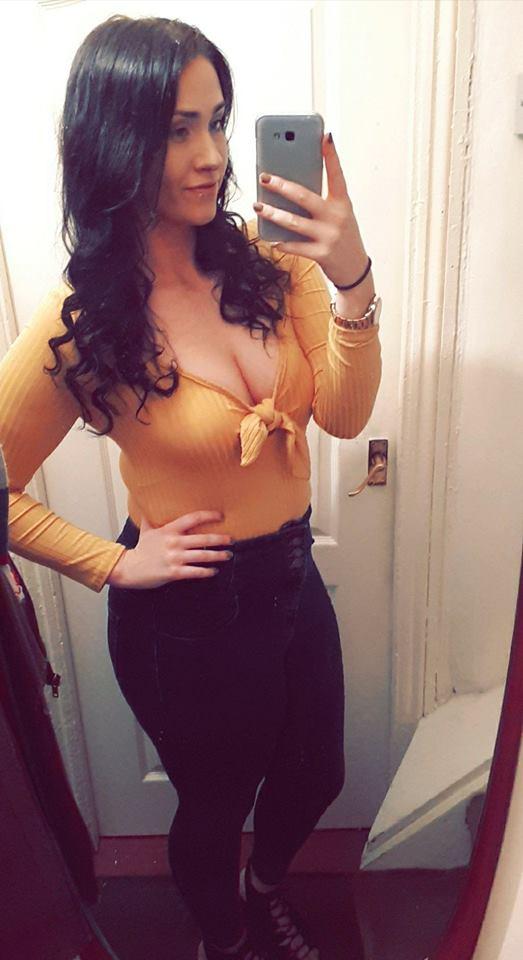 Jarman, 22, was serving a 10-year sentence after he brutally attacked a 77-year-old man with a Stanley knife during a terrifying ordeal in the pensioner’s home.

Brunette Cleary gave her number to the prisoner and sent him messages on a phone he had hidden in his cell, Cardiff Crown Court was told.

Cleary sent the prisoner two messages on October 1 but the content was not known. 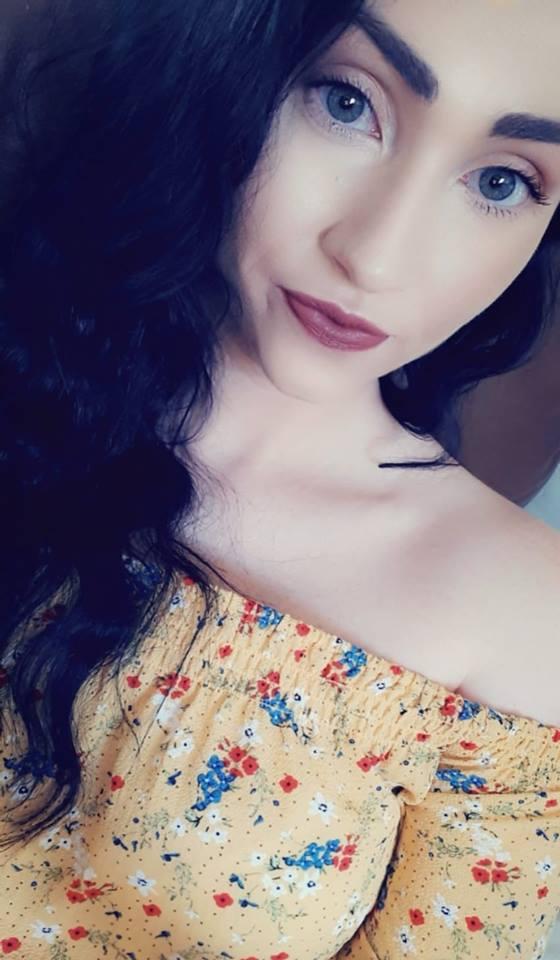 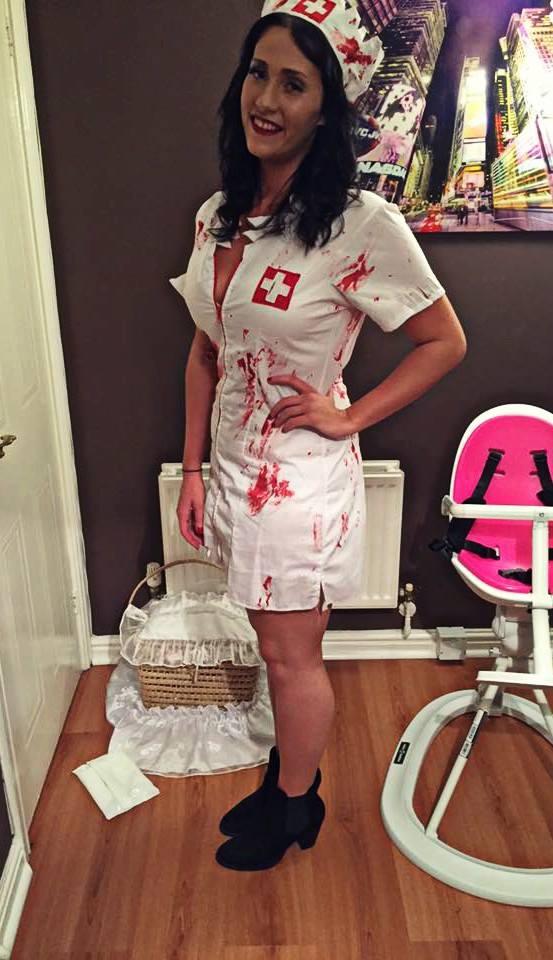 She was arrested and her phone and laptop were seized.

The court heard she had been working at the G4S-run jail from August 2016 to November 2017.

Judge Williams said she had been "terribly compromised and vulnerable to being manipulated". 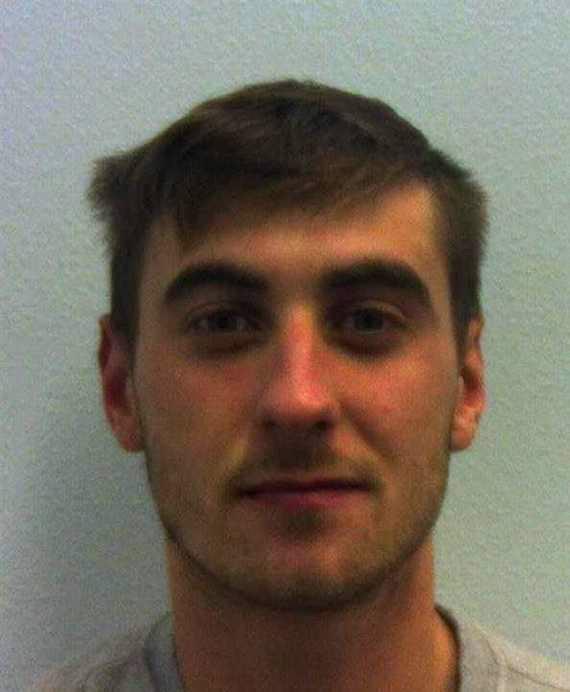 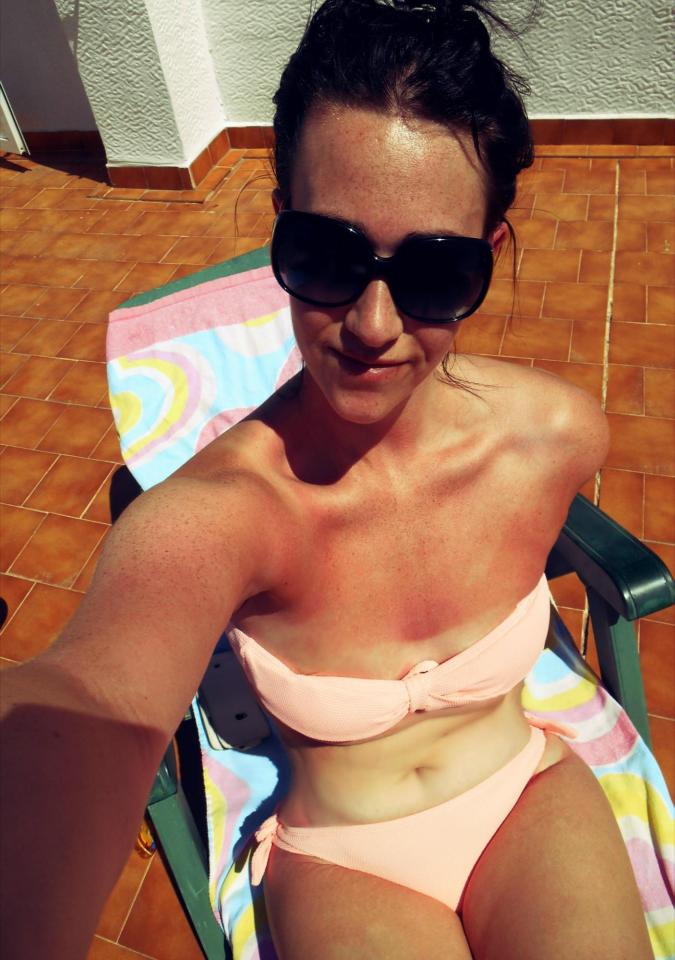 Cleary was given a 16-week suspended prison sentence and ordered to do 15 days of rehabilitation activity.

Jarman was jailed in 2016 after he threatened to kill a pensioner, cut his neck with a Stanley knife, ransacked his house and marched him to a cash point.

The rugby player was drunk when he forced his way into the house in Machynlleth, Powys, and puched his victim to the floor.
Jarman admitted possessing a mobile phone inside prison and was jailed for a further six months.